Environmental Groups Call on EPA to Ban Diesel Use in Fracking 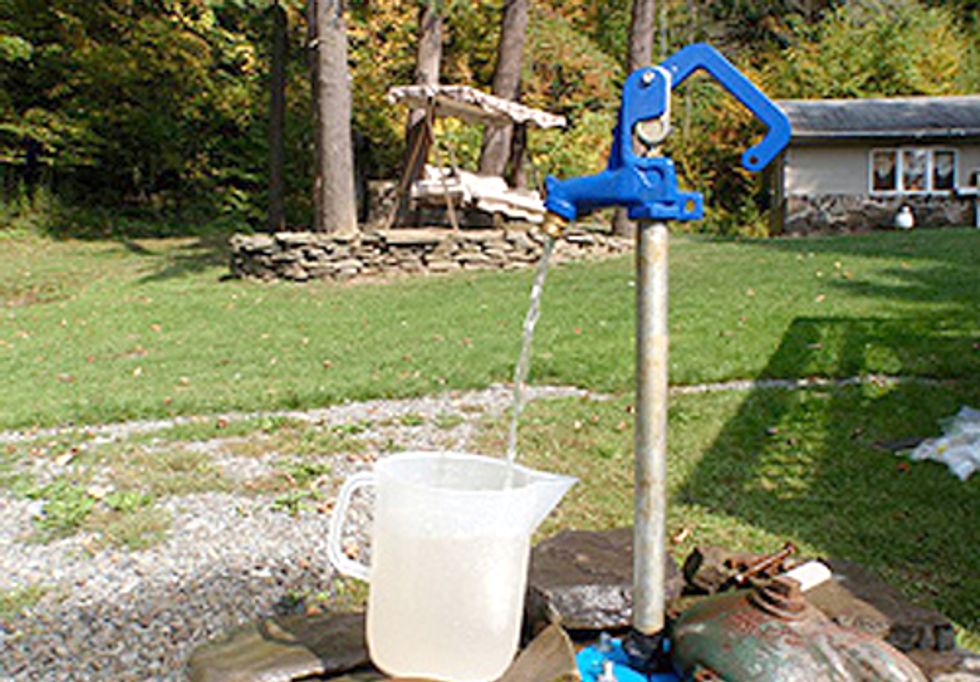 National environmental groups called on the U.S. Environmental Protection Agency (EPA) to ban the use of diesel in hydraulic fracturing or ‘fracking’ fluids, instead of issuing guidance for regulating the practice, following the agency’s release of draft guidance. Diesel is currently used in fracking chemical cocktails and poses serious risks to drinking water sources. EPA guidance is not enough to protect families from benzene and other highly toxic chemicals contaminating underground drinking water sources.

The use of diesel in fracking fluid is just one of many harmful industry practices that the government must clean up. Strong federal protections are needed to protect American families nationwide from all of the consequences of dirty fracking.

In response, leaders from the environmental organizations calling for a ban on diesel used in fracking, released the following statements:

“It’s no secret that diesel is dirty and dangerous, and belongs nowhere near our drinking water. But the natural gas industry has been using this dangerous fuel for fracking, showing once again that they cannot be trusted to police themselves. We urge the EPA to ban diesel fracking and keep Americans’ drinking water clean and safe.” –Michael Brune, executive director of the Sierra Club

“We applaud EPA’s action and urge the Agency to use their authority to ban diesel use and to do whatever is necessary to protect precious underground drinking water sources from chemical contamination.” –Bob Wendelgass, president of Clean Water Action

“Diesel and drinking water don't mix. Congress recognized the hazards of diesel when they passed the Halliburton loophole to the Safe Drinking Water Act. We welcome EPA's action; it's time for the oil and gas industry to clean up their act.” –Jennifer Krill, executive director of Earthworks

“Diesel fuel is not critical to fracking—with the safety threats it poses, there is no sense in allowing it to be used. We need stronger safeguards on the books to protect American health and communities from diesel threats to clean drinking water and other risks associated with fracking.” –Amy Mall, senior policy analyst for the Natural Resources Defense Council

“Nobody wants to drink diesel-infused tap water. That’s why the oil and gas industry needs to stop pumping diesel underground during fracking. The risk to drinking water sources is too high and the oil and gas industry’s track record is too dismal. The EPA can and must ban this reckless practice.” –Jessica Ennis, legislative representative for Earthjustice