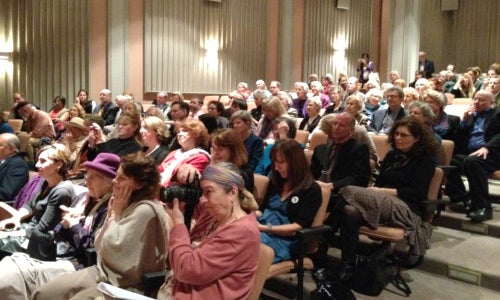 As tourists and movie enthusiasts continue taking in a record 200 films from 38 countries over the course of 13 days at the 22nd annual Environmental Film Festival in Washington D.C., they’re doing it with the aid of wind energy.

Green Power Offsets, a Houston, TX-based provider of site-specific renewable energy credits (RECs), has dontated 200,000 kilowatt-hours (kWh) of RECs to offset the greenhouse gas emissions from the electricity use of the ongoing festival. 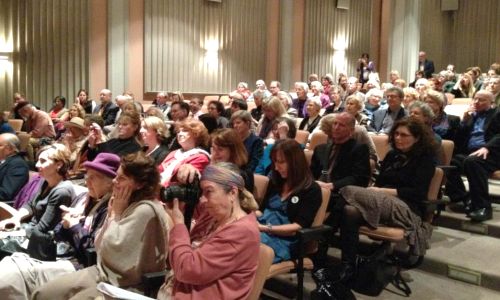 “Without this donation, the power consumption of the offices, venues, and film screenings of the Environmental Film Festival would have generated an amount of carbon dioxide equivalent to over 15,000 gallons of consumed gasoline,” Green Power Offsets’ Stephan Blasilli said in a statement.

According to Green Power Offsets, each REC eliminates the carbon dioxide emissions of 1,000 kWh of electricity. The EPA defines them as the “property rights to the environmental, social and other non-power qualities of renewable electricity generation.” The credits represent the renewable attribute of produced energy distinguishing them from other energy sources.

The RECs will help 65-venue film festival avoid about 151 tons of carbon emissions.

“Green Power Offsets is proud to support the Environmental Film Festival’s mission of advancing the public’s understanding of the environment through film, and to help its decision to lead by example in reducing its carbon footprint and choosing responsible, clean and renewable energy,” Blasilli said.

The company, a subsidiary of EDP Renewables North America LLC., has three wind farms in Oklahoma, Indiana and Illinois. Its largest, Meadow Lake Wind Farm in in northwestern Indiana provides 500.85 megawatts, which is enough to power nearly 150,000 average American homes per year, according to the American Wind Energy Association.