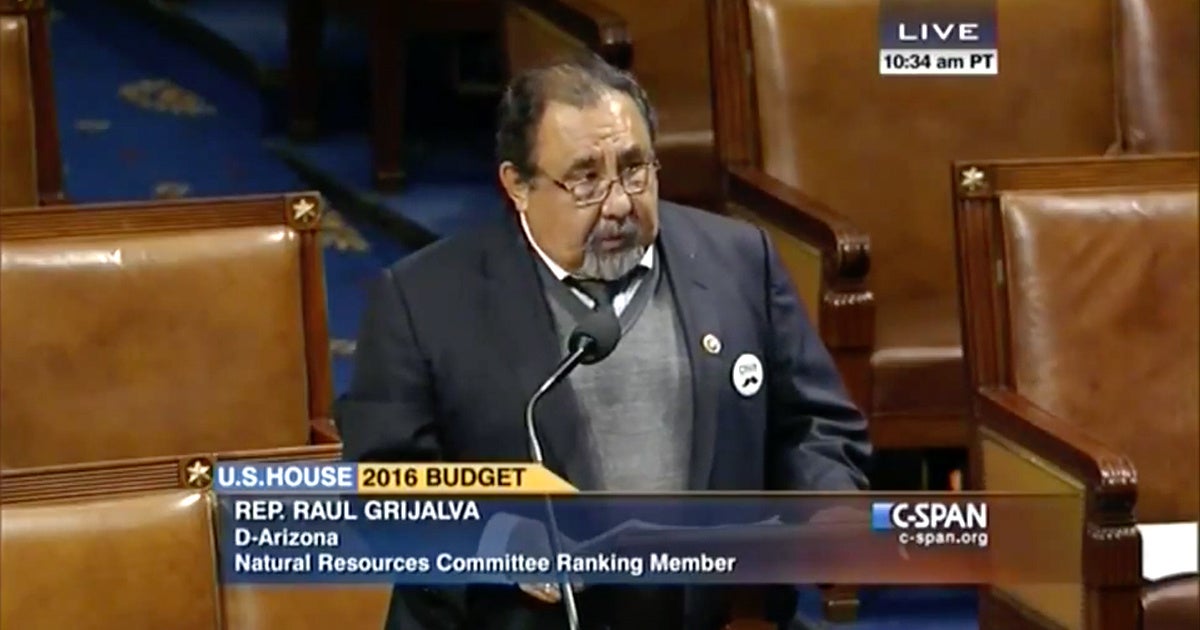 As debate continues on the spending bill, dozens of environmental amendments could receive votes. Here are some to watch:

Many amendments relate to the role of the U.S. Environmental Protection Agency (EPA) and the funding of its crucial functions. In light of the tragedy of Hurricane Harvey, some of these amendments highlight the importance role of the EPA in disaster zones—and the dangers of starving it of the funding it needs to do this work.

Rep. Grijalva Amendment #86— This amendment from Ranking Member Grijalva (D-Ariz.) would protect the EPA Office of Environmental Justice by restoring a proposed cut. Low-income communities of color have been on the front lines of Houston’s petrochemical industry for decades, and when Harvey struck they were some of the first to feel the effects as chemical plants caught fire and refineries began flaring toxics. The EPA Office of Environmental Justice is supposed to integrate the concerns of communities like these into the general activities of the agency. Unfortunately, the program is under attack. Trump wants to see it abolished, and the House proposed cutting its budget by nearly 20 percent.

Rep. Grijalva Amendment #87—This amendment from Ranking Member Grijalva (D-Ariz.) would pull money from oil and gas leasing on public lands in order to increase funding for Superfund Enforcement. As reports continue to emerge from Houston about environmental risks at flooded superfund sites, the importance of appropriately funding polluter accountability cannot be emphasized enough.

Rep. Polis Amendment #88—This amendment from Rep. Jared Polis (D-Co.) would block federal funding from going towards the closure or consolidation of any of the 10 EPA regional field offices. When an environmental disaster strikes, expertise from EPA Regional Field Offices is often indispensable. Nevertheless, influential conservatives like Myron Ebell are openly calling for all of them to be closed. The impact of closing regional offices is even more clear as toxic fallout from Hurricane Harvey continues to accumulate.

Despite sharp cuts and regressive policy riders, there is a significant portion of the House who believe this spending bill is not extreme enough. A number of amendments would make bad legislation even worse for our public lands:

Westerman Amendment #45, Cramer Amendment #60, and Pearce Amendment # 158—In the last months of the Obama Administration, the BLM finalized a long-overdue update to how oil and gas extraction is measured on public and tribal lands. Last updated in 1989, the current standards had failed to keep pace with technological changes and made it harder to hold Big Oil accountable for their fair share of royalty payments. These amendments from Reps. Westerman (R-Ark.), Cramer (R-N.D.), and Pearce (R-N.M.) would defund the implementation of these updated standards.

Other amendments, often offered on a bipartisan basis, seek to protect our public lands and waters from the runaway ambitions of polluters:

LoBiondo Amendment #20—Lawmakers on both sides of the aisle oppose the expansion of drilling along the Pacific and Atlantic coasts. This bipartisan amendment from Rep. Frank Lobiondo (R-N.J.) would block funding from going towards fossil fuel leasing along the Atlantic coast, protecting both the climate and coastal communities.