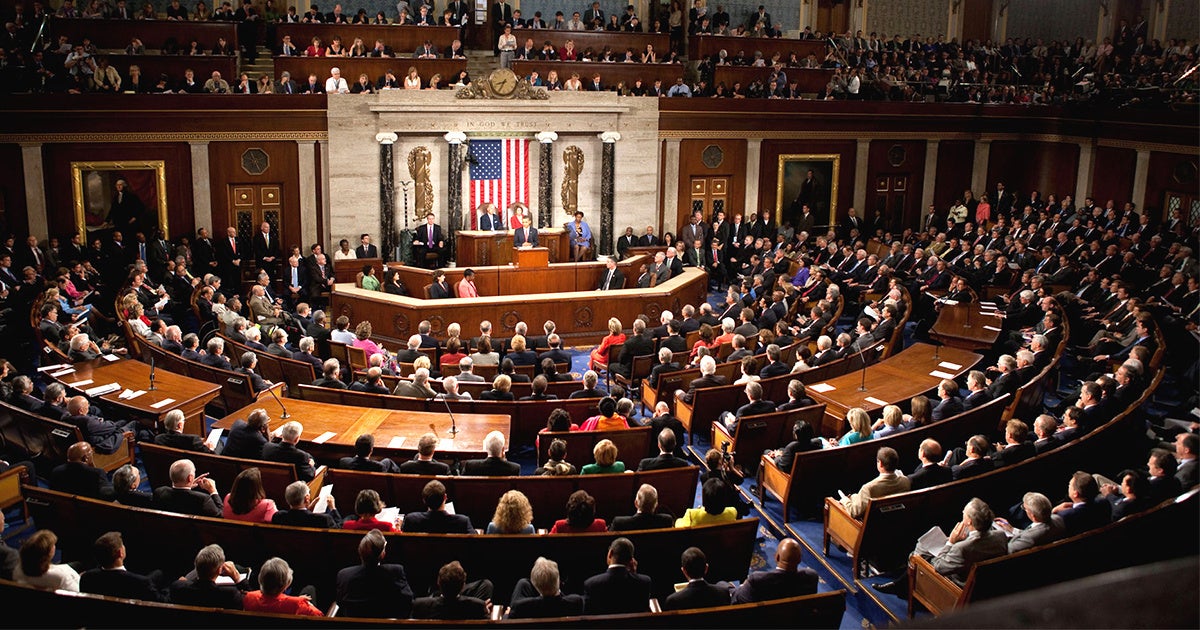 Environment America released its 2017 Environmental Scorecard on Thursday, tracking how the U.S. Congress voted on bills that could protect our air, water, landscapes and the health of the planet. Absences count against a member’s score.

Sadly, Democrats and Republicans don’t agree on much these days, including the need to protect our environment. It shouldn’t be this way, it didn’t used to be and we’re doing all we can to make sure it’s not this way in the future.

But, as we release our environmental scorecard for 2017, we want to not only applaud the Democrats who scored 100 percent, but also cheer on those members of both parties who boldly stood up for our planet this year.

Overall, the U.S. Senate had a score of 47 percent and the U.S. House of Representatives scored 45 percent, which does not bode well for our air or water.

The good news is that 139 members from the two branches voted with us 100 percent of the time, which means our planet and our families are represented by a lot of real environmental champs.

And on a number of issues, the environment received bipartisan support. In particular, a cadre of Republicans in the U.S. House supported funding to make public transit available and to ensure that the EPA had enough money to do its job protecting our air and water. In the Senate, limiting methane pollution was the big bipartisan winner.

Unfortunately, with 145 of our federal decision-makers scoring 0 percent, it’s obvious we have a lot more work to do to make sure our elected officials represent the majority of Americans who want to see a cleaner, greener, healthier planet for future generations.