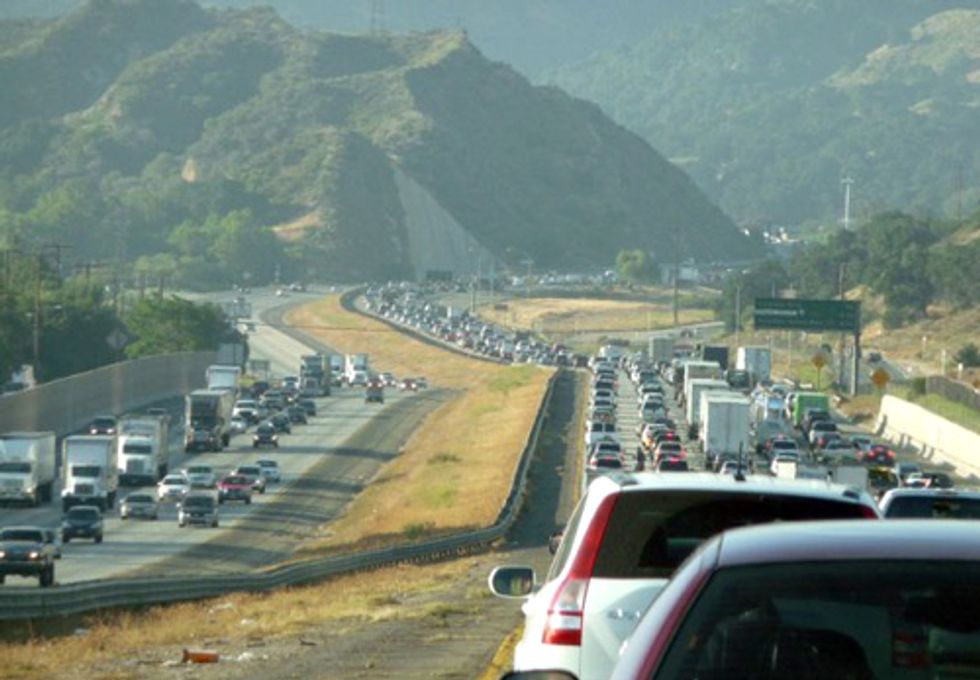 As countries struggle with the immediate challenges of stretched public finances and high unemployment, they must not neglect the longer term. Action needs to be taken now to prevent irreversible damage to the environment.

"Greener sources of growth can help governments today as they tackle these pressing challenges. Greening agriculture, water and energy supply and manufacturing will be critical by 2050 to meet the needs of over 9 billion people," said OECD Secretary-General Angel Gurría.

The OECD Environmental Outlook to 2050: The Consequences of Inaction, presents the latest projections of socio-economic trends over the next four decades, and their implications for four key areas of concern—climate change, biodiversity, water and the health impacts of environmental pollution. Despite the recent recession, the global economy is projected to nearly quadruple to 2050. Rising living standards will be accompanied by ever growing demands for energy, food and natural resources—and more pollution.

The costs of inaction could be colossal, both in economic and human terms. Without new policies:

These projections highlight the urgent need for new thinking. Failing that, the erosion of our environmental capital will increase the risk of irreversible changes that could jeopardise two centuries of rising living standards.

"We have already witnessed the collapse of some fisheries due to overfishing, with significant impacts on coastal communities, and severe water shortages are a looming threat to agriculture. These enormous environmental challenges cannot be addressed in isolation. They must be managed in the context of other global challenges, such as food and energy security, and poverty alleviation," says Gurría.

Well-designed policies to tackle environmental problems can also help to address other environmental challenges, and contribute to growth and development. Tackling local air pollution contributes not only to cutting GHG emissions but also to reducing the economic burden of chronic and costly health problems. Moreover, climate policies help protect biodiversity, for example by reducing emissions from deforestation.

To avert the grim future painted by the Environmental Outlook to 2050, the report recommends a cocktail of policy solutions—using environmental taxes and emissions trading schemes to make pollution more costly than greener alternatives; valuing and pricing natural assets and ecosystem services like clean air, water and biodiversity for their true worth; removing environmentally harmful subsidies to fossil fuels or wasteful irrigation schemes; and encouraging green innovation by making polluting production and consumption modes more expensive while providing public support for basic R&D.

Green growth policies are already in place in many countries. For example, Mexico's new pilot programme gives direct cash transfers to farmers instead of subsidising the electricity they use to pump irrigation water, thus removing the price distortion that encouraged over-use of groundwater. The UK government has earmarked GBP 3 billion for the new UK Green Investment Bank; this should leverage an additional GBP 15 billion of private investment in green energy and recycling by 2015. The U.S. government has been working to phase out preferential tax provisions worth about USD 4 billion per annum that continue to support the production of fossil energy. Capitalising on its knowledge-base and environmental technologies, city of Kitakyushu in Japan is working with businesses to enhance its competitiveness as a "green city" for low-carbon growth. Governments, businesses, consumers all have a part to play to move towards greener growth.

Click here to see more projections in the Environmental Outlook to 2050.