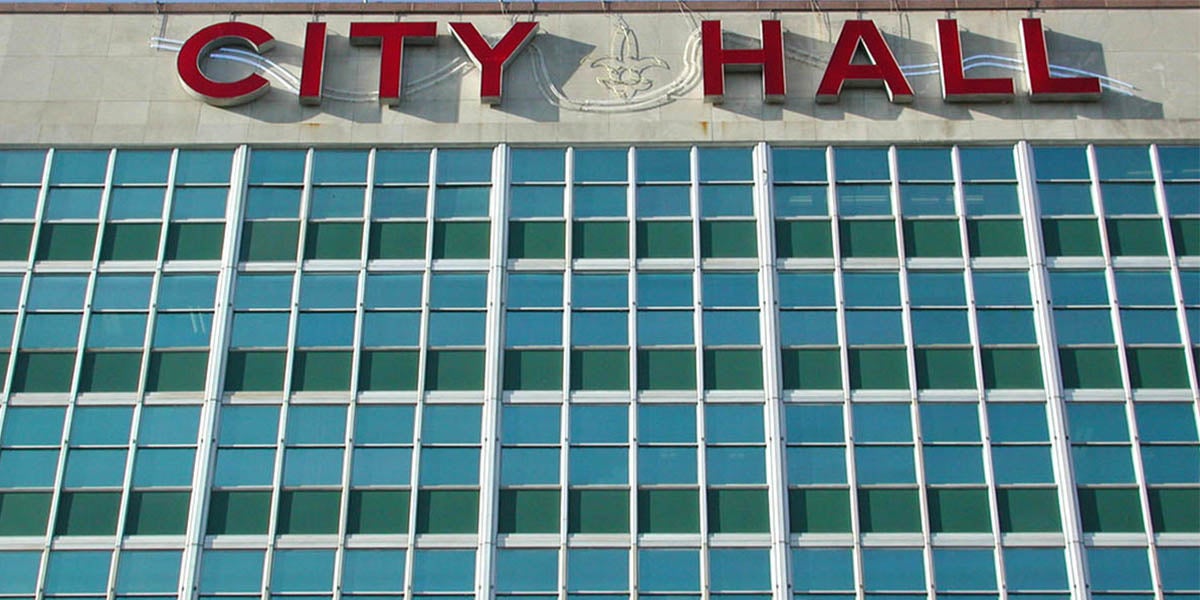 Local actors were paid to appear at New Orleans city council meetings to show support for a gas-fired power plant, according to a new report.

Investigative news site The Lens spoke to three actors who say they were paid $60—with $200 given for a speaking role—to attend a public hearing in October to show support for Entergy’s power plant proposal, which was approved in March.

A coalition of green groups filed suit last month to reverse the plant’s approval, claiming that community members opposed to the plant were turned away from meetings due to lack of space while supporters of the plant were allowed in early. The plant will be built on a FEMA floodplain in a primarily Vietnamese, black and Latino neighborhood.

As reported by The Lens:

The purpose of the hearing was to gauge community support for the power plant. But for some of those in the crowd, it was just another acting gig.

At least four of the people in orange shirts were professional actors. One actor said he recognized 10 to 15 others who work in the local film industry.

“They paid us to sit through the meeting and clap every time someone said something against wind and solar power,” said Keith Keough, who heard about the opportunity through a friend.

He said he thought he was going to shoot a commercial. “I’m not political,” he said. “I needed the money for a hotel room at that point.”

They were asked to sign non-disclosure agreements and were instructed not to speak to the media or tell anyone they were being paid.