Enough Is Enough: It's Time to Move Beyond Dirty Energy 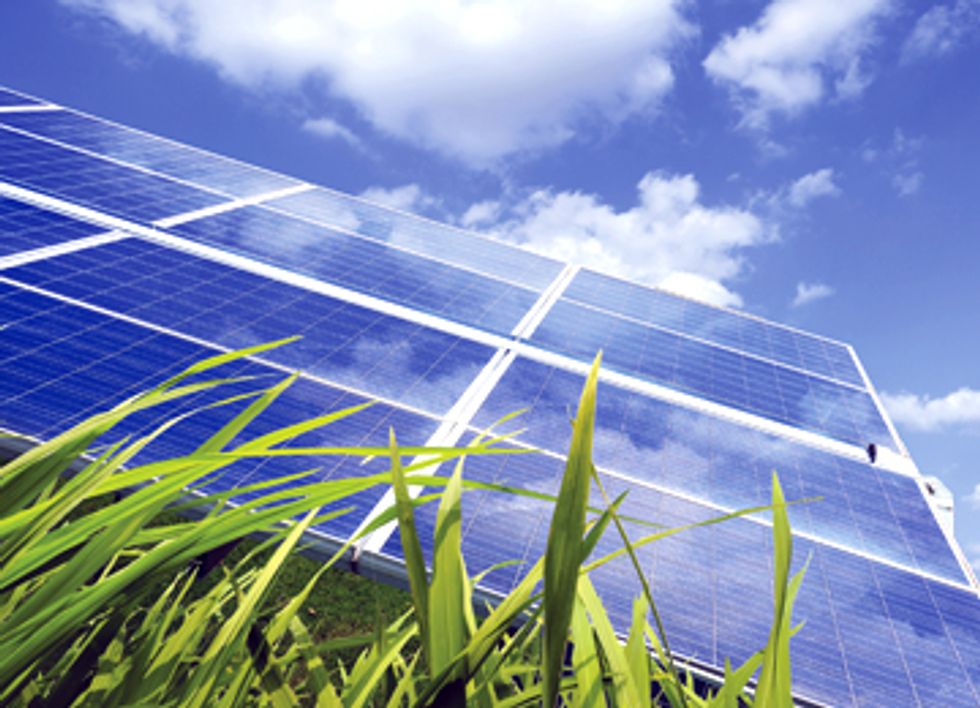 The spinmeisters for the oil and gas industry sure earned their money this week. A natural-gas drilling rig in the Gulf of Mexico has a catastrophic blowout, erupts into uncontrolled flames for days, and most of the media buys the industry's line that we should simply be glad that this disaster wasn't as serious as that other accident in the Gulf a couple of years ago. That would be the Deepwater Horizon blowout and spill, which killed 11 workers and dumped millions of barrels of crude oil into the Gulf.

Seriously, is this the new bar the fossil-fuel industry has set for itself—not to surpass the worst environmental disaster in U.S. history?

The scary thing is that the Deepwater Horizon disaster probably will be surpassed, because coal, oil and gas producers have no problem embracing risk. After all, they're not the ones who stand to lose when things inevitably go south.

Here's the real lesson we should take from what happened in the Gulf this week: As long as we continue to encourage a shortsighted pursuit of extreme dirty-fuel sources, we can expect a steady litany of disasters ranging from oil spills and gas leaks to runaway climate disruption. Even worse is what will keep happening outside the headlines, every day, as ordinary people suffer cancer, respiratory failure, birth defects and other personal tragedies that are part of the price we pay for dirty energy.

After more than 100 years of fossil-energy gluttony, we find ourselves in an era where extreme drilling and mining practices have become the new norm for finding dirty fuels. The coal industry is blowing the tops off mountains in Appalachia. The oil industry is already drilling in deep waters like the Gulf, tearing up Canadian forests to extract tar sands bitumen and eager to exploit the Arctic seas. And, of course, the natural-gas industry has run amok with fracking wells that blight entire landscapes and communities, threaten irreplaceable drinking-water supplies and pollute our atmosphere with methane that is 70 times more potent a climate disruptor than CO2.

It's insane. What compounds the madness is that we know how to do better. We could, as a nation, go "all in" on clean, renewable energy and energy efficiency. Within decades, we could take ourselves off the dirty-fuel treadmill.

What stands in our way are politically entrenched special-interest groups that will spend whatever it takes to protect their status quo. In the long run, I know they will fail, but the damage they can do in the meantime by delaying the transition to sensible energy is beyond calculation.

Anatole France wrote that nature “makes no distinction between good and evil.” Perhaps not, but human beings do. There are real people behind the companies that are perpetrating the fracking, the drilling and the mining, and they need to know that what they do is amoral. Climate disruption alone takes hundreds of thousands of lives every year—primarily among the planet's poorest and most vulnerable populations—and those numbers will rise even faster than the average temperatures.

What's more, any “all of the above” energy policy is an amoral energy policy because it makes no distinction between good and evil. The same is true of a “drill at home” energy policy. Petroleum doesn't equal patriotism—the real way to put America first is to put bad energy last.

Enough is enough. We need to end taxpayer handouts to these amoral corporations and begin phasing out these dangerous methods of fossil-fuel extraction. It is time that we move beyond dirty fuels and hand our children a world that is fit to live and breathe in.

You can help by signing the Sierra Club petition to move Beyond Natural Gas.