Energy Security For Whom? For What? 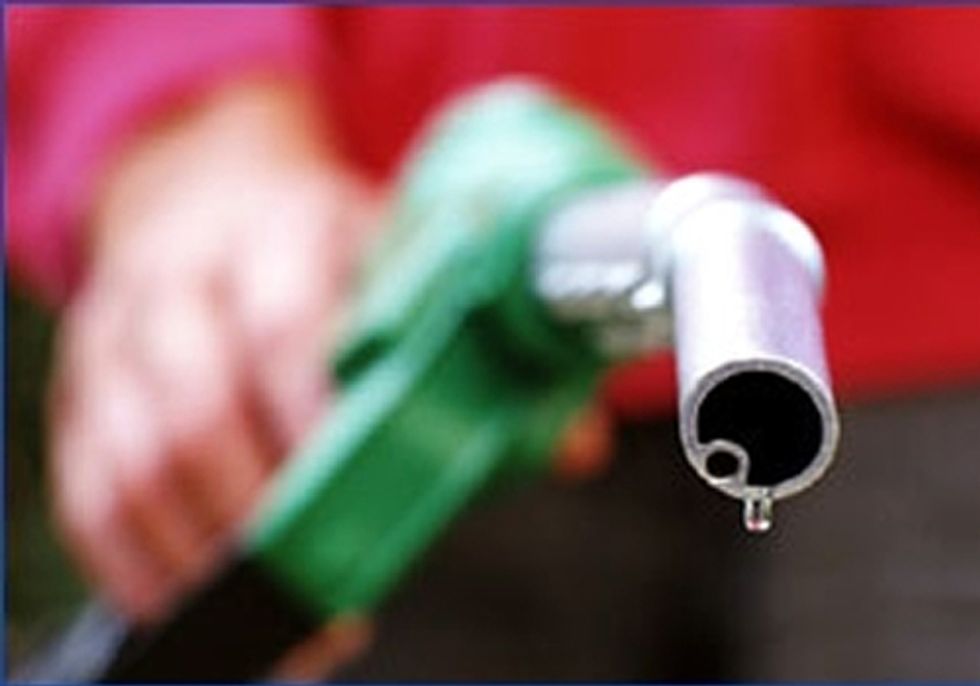 Energy is never far from the headlines these days. Conflicts of all kinds—political, economic, social, military—seem to be proliferating over oil, coal, gas, nuclear and biomass.

While some interests struggle to keep cheap fossil fuels circulating worldwide, a growing number of communities are resisting their extraction and use.

While an increasingly urbanized populace experiences fuel poverty and many people in rural areas have no access whatsoever to electricity, large commercial enterprises enjoy subsidized supplies.

As increasingly globalized manufacturing and transport systems spew out ever more carbon dioxide, environmentalists warn that the current era of profligate use of coal, oil and gas is a historical anomaly that has to come to an end as soon as possible, and that neither nuclear energy, agrofuels or renewables (even supposing they could be delivered in an environmentally sustainable and safe manner) will ever constitute effective substitutes for them.

For progressive activists, all this raises an unavoidable yet unresolved question: how to keep fossil fuels and uranium in the ground and agrofuels off the land in a way that does not inflict suffering on millions?

Mainstream policy responses to these issues are largely framed in terms of "energy security," with a focus on "securing" new and continued supplies of oil, coal and gas, building nuclear plants and translating renewables into a massive export system.

Far from making energy supplies more secure, however, such policies are triggering a cascade of new insecurities for millions of people—whether as a result of the everyday violence that frequently accompanies the development of frontier oil and gas reserves, or because the pursuit of "energy security" through market-based policies denies many people access to the energy produced.

Indeed, the more that the term "energy security" is invoked, the less clear it is just what is being "secured" as a range of different interest groups use it to signify many often contradictory goals. The multiple meanings of "energy security" are an obstacle to clear thinking and good policy-making. They are also an open invitation for deception and demagoguery, making it easy for politicians and their advisers to use fear to push regressive, militaristic social and environmental programs.

Just as problematic, in fact, are the words "energy" and "security," both of which have become detached and abstracted from their everyday meaning.

This new report, Energy Security For Whom? For What?, considers the pitfalls of "energy security," both as policy and as rhetoric.

The report is in four sections:

• explore the abstract and historical concept of energy reflected in physics, which ignores the different types of political struggle connected with each energy source;

• describe the wave of new energy enclosures justified by "energy security" that are creating new scarcities and insecurities as people are dispossessed of energy, food, water, land and other necessities of life;

• summarize the violence that accompanies the everyday "normal" operation of fossil-fueled industrialism that is entrenched within the "securitization of everything."