The Hazards of EIA Energy Forecasts 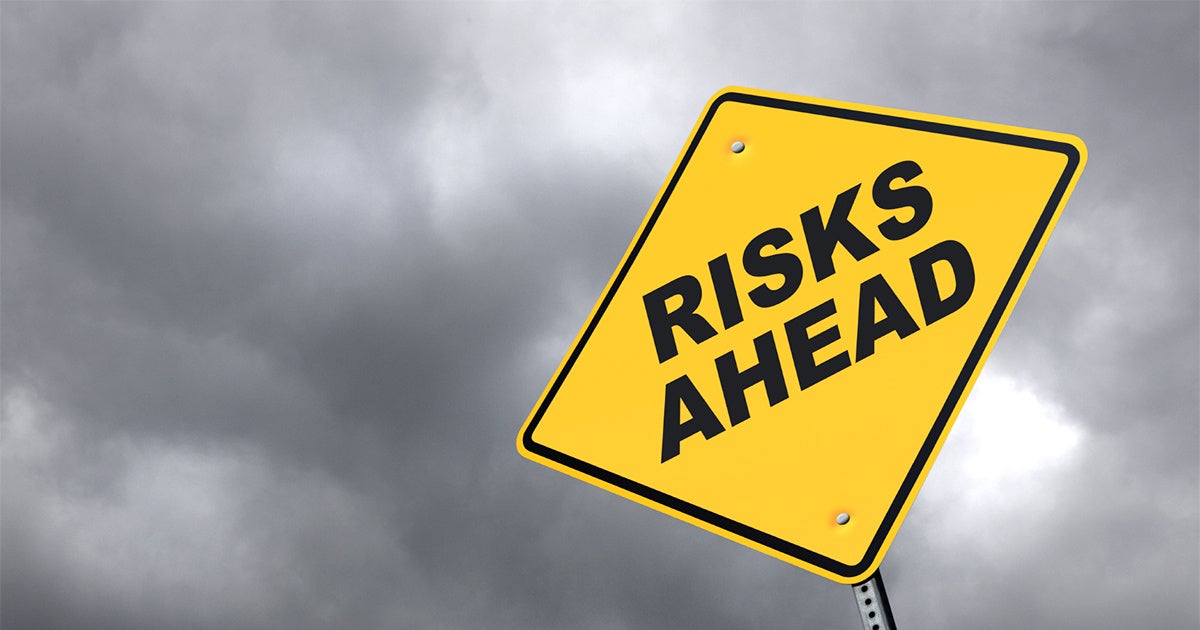 As we have noted before, the EIA has made a routine out of releasing unrealistic, distorted and dangerous outlooks on the future of global energy demand. These projections should come with a warning label.

The EIA’s reference case suggests that fossil fuels will still account for 77 percent of energy use in 2040 alongside rising energy demand. Climate science however, shows that global greenhouse gas emissions must be cut in half well before 2040 in order to have a good chance of avoiding the worst expected climate impacts (and eventually cut to zero mid-century). You can’t accept one without the other.

No one can credibly claim to predict the future. However, energy modelers can test specific assumptions to gain insight into what’s possible. So what assumptions were used to create the EIA’s latest base-case scenario? Here’s a sample:

What is the intended value of creating energy outlooks using dangerous assumptions like these? It’s no wonder that the EIA reached this absurd conclusion:

‘Through 2040, the IEO2017 projects increased world consumption of marketed energy from all fuel sources, except for coal demand, which is projected to remain essentially flat.’

It can be useful of course to contrast existing policy with the future we are trying to achieve to reveal the size of the gap, but that doesn’t seem to be the EIA’s goal here. If it was, such a comparison would feature prominently. Instead, the EIA appears to cherry-pick assumptions that would protect the fossil fuel industry from difficult questions about its viability in a low-carbon world, while failing to include a scenario which considers what reaching climate success would look like.

Of course, the EIA isn’t alone in creating questionable energy outlooks seemingly designed to protect the fossil fuel industry from the difficult realities of the required energy transition. The world’s largest oil companies have long been putting out self-serving outlooks to distort our view of the future to their interest. Even the highly influential International Energy Agency has repeatedly failed to put a model that centers climate safety at the heart of its World Energy Outlook.

It’s no secret that our perception of the future shapes our decision-making today. The fossil fuel industry needs investors and government to believe it will continue to grow. Flawed energy scenarios make that fiction possible. This works for the fossil fuel companies, but what about the rest of us?

For anyone who actually want to use energy forecasts as a tool to inform sound decision-making, for directing investment wisely, and for meeting the obvious goal of achieving climate safety—we need outlooks with credible assumptions. It’s a shame we can’t trust the EIA to provide them.