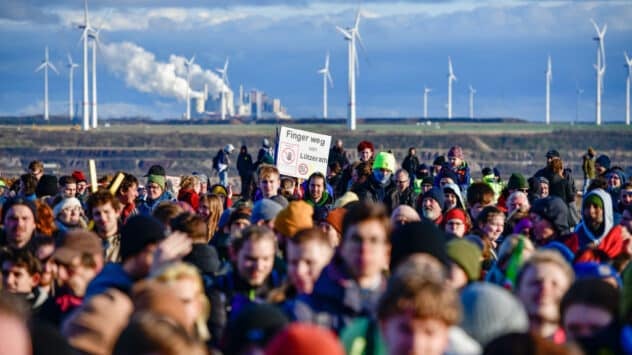 Climate Activists Fight to Save German Village From Coal Mine

The Garzweiler opencast mine in Western Germany is in the process of expanding into the village of Lützerath to access more lignite coal in the midst of an ongoing energy crisis. 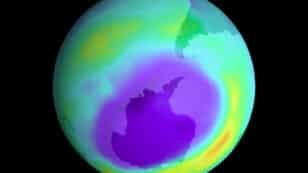 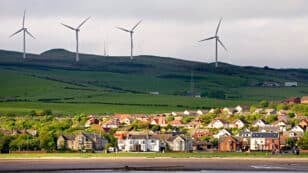 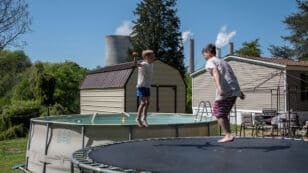 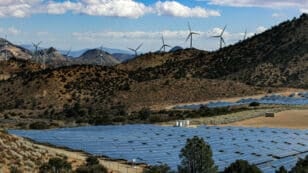 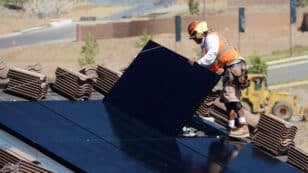 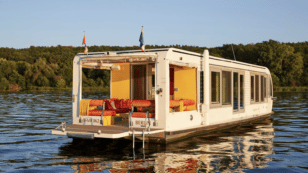 Step Aboard the Solar-Powered ‘Tesla on the Water’

Innovative design firm Crossboundaries worked with the owner of a 15-by-four meter (approximately 49-by-13 foot) motorboat to transform it into a comfortable, solar-powered “Tesla on the Water.” 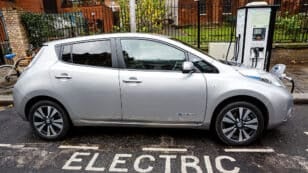 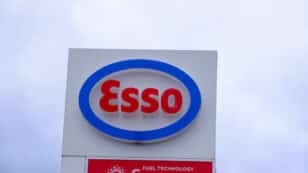 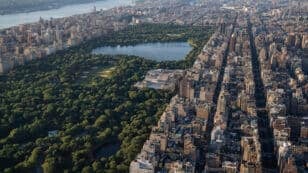 A recent study of New York City’s vegetation found that a remarkable amount of the city’s vehicle carbon emissions — plus that of some neighboring areas — are absorbed by grasses and trees. On many summer days not only are all of the carbon dioxide emissions from buses, cars and trucks soaked up by the […] 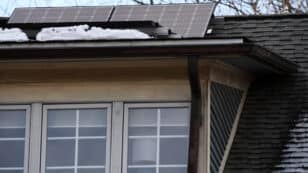 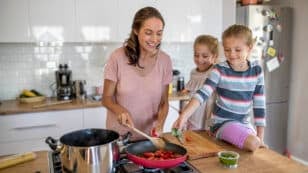 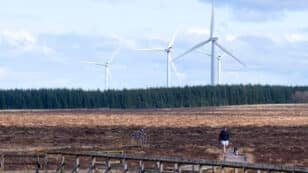 Construction on the largest wind turbine in England is set to begin next month.  The turbine will be located in Bristol and will reach 150 meters (approximately 492 feet) into the sky, Weather & Radar reported. That’s double the height of the average English turbine, which comes to about 75 meters (approximately 246 feet). “[It’s […]