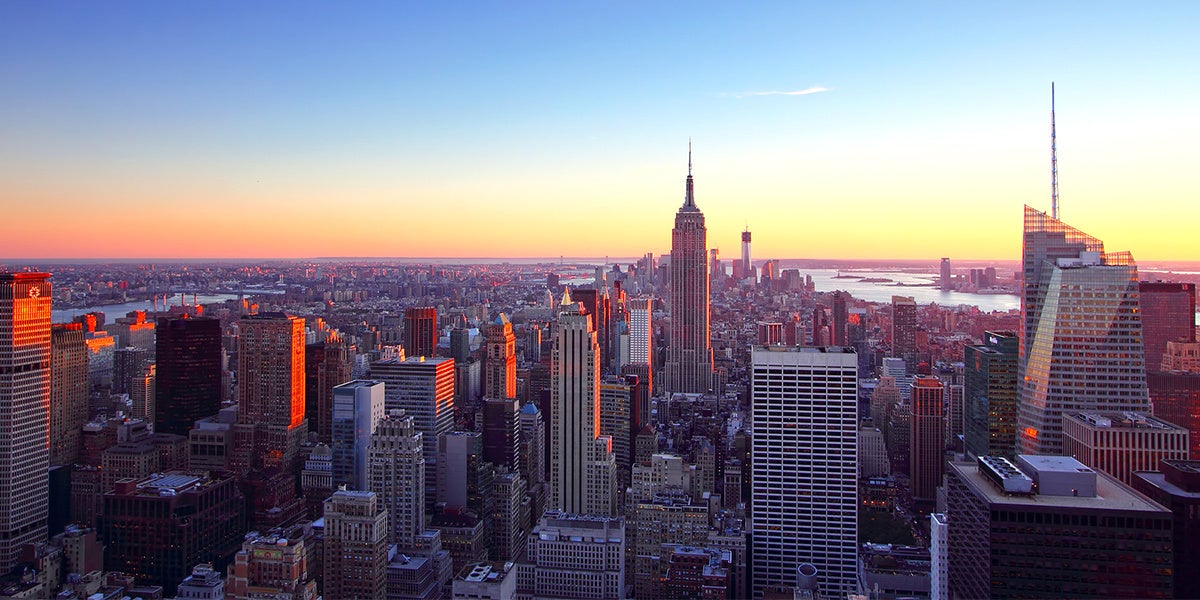 By Kit Kennedy and Miles Farmer

Of course, the devil is in the details and the exact energy efficiency framework that develops over the next few months will be crucial to making sure that New York fully delivers on the governor’s commitment. NRDC will be all-in working to make sure that the governor’s energy efficiency vision becomes a reality by Earth Day and that New York delivers a resounding victory for the forces of climate resistance in the face of the Trump administration.

The governor’s new efficiency plan will be announced as part of his 2018 State of the State platform, which will also include several other important clean energy initiatives, such as specific steps to move forward with offshore wind power, expand energy storage, and reduce power plant pollution. NRDC has been watching energy efficiency especially closely because a concrete plan to significantly scale up this resource beyond its current market penetration is essential for the achievement of nearly every major climate and clean energy goal set by the governor, including:

Many benefits will flow from the governor’s new commitment to efficiency. Energy efficiency is THE leading source of clean energy jobs. According to a report from Environmental Entrepreneurs, nearly 70,000 New Yorkers were employed in 2015 to manufacture and install energy-saving measures, accounting for more than 80 percent of clean energy jobs. New York state’s own analysis puts the number even higher, at more than 110,000 jobs. By following up on the governor’s commitment with an ambitious Earth Day plan to scale up energy efficiency, the state could help contractors reverse recent lay-offs and instead further expand employment opportunities at a rapid pace.

Significantly, the governor’s announcement recognizes that “much work remains to realize the full potential of energy efficiency for New Yorkers,” noting that energy efficiency has not been on the same growth trajectory in New York as solar and wind. (As discussed here, New York currently ranks only seventh on the American Council for an Energy-Efficient Economy’s 2017 State Energy Efficiency Scorecard, whereas it ranked third back in 2013.) But just as Cuomo’s commitment to achieve 50 percent renewables supply by 2030 has transformed the state’s renewable energy landscape, an ambitious efficiency target announced on Earth Day, combined with a plan to support efficiency investments necessary to reach that target, could transform New York into a national leader on energy efficiency.

Governor Cuomo’s announcement appropriately makes clear that the energy efficiency plan must rely on all available strategies, including both initiatives supported by the state’s Clean Energy Fund and efforts from utilities. It also recognizes that innovative efforts must be established alongside existing cost-effective programs, not as a replacement for them.

An ambitious Earth Day initiative would require the state’s utilities to ramp up their annual savings from energy efficiency until they are achieving new incremental savings each year equal to, at minimum, 2 percent of total electricity consumption. Because such savings are cumulative—adding onto each other every year—by 2025, such a program would yield massive results, reducing New York’s electricity needs by more than 15 percent. Additional efforts, such as the new initiative also proposed by the governor to work with other U.S. Climate Alliance states to develop state-level appliance energy efficiency standards, would bring total savings to even higher levels. A comprehensive plan must integrate these and other efficiency strategies being pursued by the New York State Energy Research & Development Authority (NYSERDA) and other entities such as the New York Power Authority into a seamless whole that is readily accessible and easy to understand and track.

NRDC looks forward to working with NYSERDA, the New York Department of Public Service and other stakeholders to ensure that the governor’s energy efficiency commitment is delivered by Earth Day and translates into a concrete, ambitious and legally enforceable framework that ensures that New York is a national energy efficiency leader. Doing so will yield tremendous benefits for New Yorkers by increasing jobs, lowering energy bills and reducing harmful pollution that causes costly health problems and climate change. And it will send the Trump administration an important signal that New York will continue to lead the way on fighting climate change—the biggest environmental challenge of our time—even as the federal government does its worst to move us backwards.