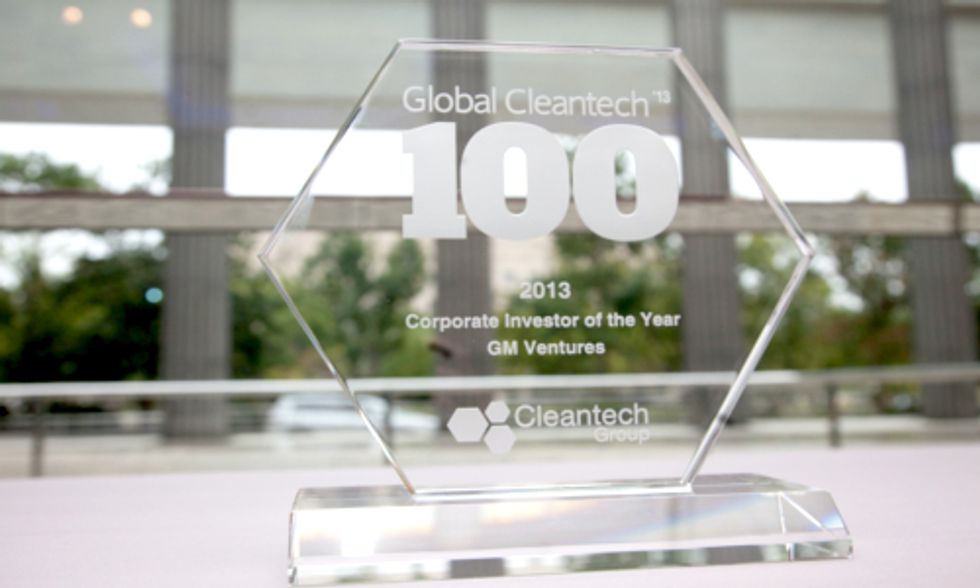 The new Global Cleantech 100 list of private companies breaking barriers with their clean technology ideas and executions across the worldwide economy finds that energy efficiency companies not only continue to dominate the list, but are growing in influence.

For the past five years, the Cleantech Group has published an inventory of 100 companies it believes are most likely to have a large commercial impact in the next 5 to 10 years. The recently released  2013 version indicates the world economy is waking up to energy efficiency’s vast business potential, and its reach is spreading.

wenty-seven of the Global Cleantech 100 are energy-efficiency companies, which is seven more than last year. California, which leads the nation in overall clean energy development, is home to eight of the 13 U.S. energy efficiency firms named.

In all, the 2013 Global Cleantech list represents 15 different sectors, including solar, smart grid, transportation, biofuels and biochemical, and even agriculture and waste management. Compiled by 90 industry experts from more than 5,000 nominations, the list includes 56 U.S. companies while the rest come from 18 other nations.

Although the San Francisco-based Cleantech Group has been issuing its list since 2009, the authors note that “energy efficiency’s dominant presence on the 2013 Global Cleantech 100 makes a 42 percent increase in representation since the list’s inception.”

The authors say the growing importance of energy efficiency comes out of “investors’ distinct preferences today for business models that most closely resemble those of traditional capital – lighter and faster-to-market tech and software startups – proven money winners of the past.”

ENERGY EFFICIENCY AND THE ECONOMY

The new Cleantech report also underscores the expansion of energy efficiency as a job creator. The clean economy, according to a 2011 Brookings Institution report, employs more people than the fossil fuel industry. Earlier this year, Environmental Entrepreneurs(E2), a business group affiliated with NRDC that tracks new energy efficiency and other clean energy job announcements, launched a Clean Energy Works for US!  website thatshowcases the industry’s broad growth.

And, as Matt Lawson of Graybar Electric explained during an interview at the recent Chicago Energy Efficiency Expo, the efficiency business is growing rapidly, creating jobs of all kinds from installers to complex systems engineers.

The Global Cleantech 100 list also shows diversity within the efficiency industry is expanding. Energy efficiency covers not only high-performing light bulbs but home energy management, waste heat recovery, and green information technology. The top subcategory in the Cleantech 100 list was heating and cooling, which the report says has big appeal “given that the maintenance of indoor climate conditions accounts for 75 percent of the building sector’s energy demand.”

The top-rated North American company was Nest, of Palo Alto, Calif., for showing “the value of design to industrial products and fostering consumer interest in a dull product like the thermostat.”

Meanwhile, Tendril, a home-energy management firm in Boulder, Colo., made a fifth straight appearance, making it one of only four companies (and the only efficiency one) to appear on every Cleantech Global 100 list.

The other U.S. energy efficiency firms: