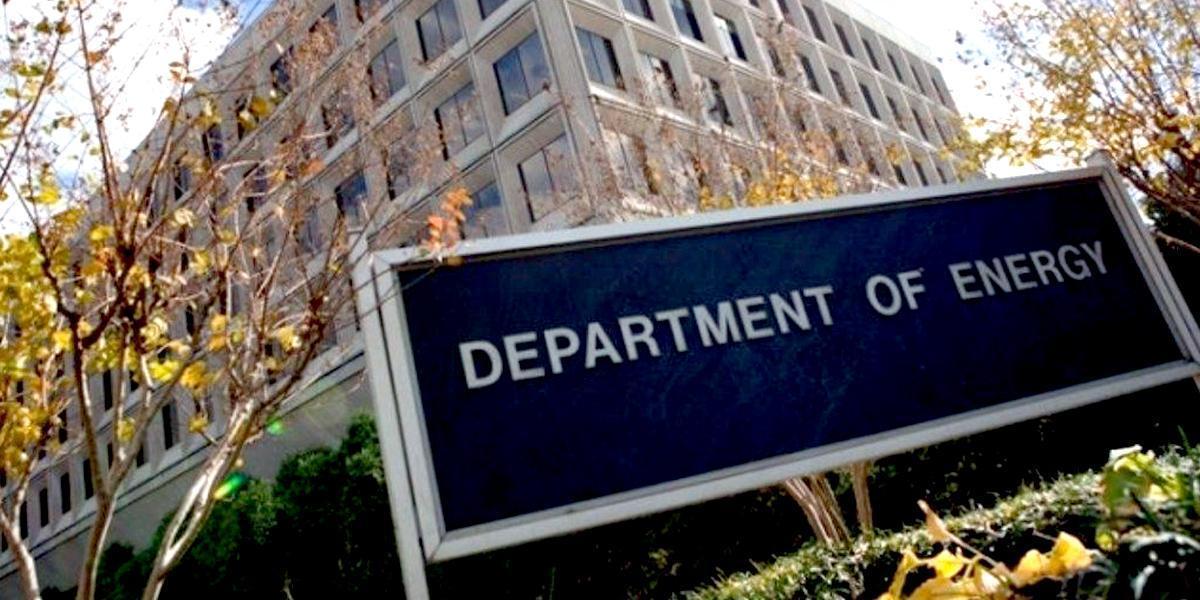 By now it shouldn’t be a surprise that the
Trump administration is wiping Obama-era climate initiatives off the Internet.

This time, the Department of Energy (DOE) has significantly altered its websites on renewable energy, removing references on how clean energy technologies can reduce the nation’s reliance on fossil fuels and help lower climate-changing emissions.

“Under the Obama administration, these offices’ websites emphasized the importance of cutting down on U.S. carbon emissions and reducing the nation’s dependence on fossil fuels—a message in keeping with President Barack Obama’s push to address climate change.

“But with the Trump administration de-emphasizing climate change and looking to promote climate-friendly and carbon-intensive energy sources—an agenda that coincides with a broad attempt to eliminate regulations on fossil fuels and particularly on coal—the priorities outlined on these offices’ Web pages have been shifting since the inauguration.”

For instance, on the wind technology office page, this sentence was entirely removed:

“Wind power is an
emission-free and water-free renewable energy source that is a key
component to the Administration’s renewable electricity generation goals.”

Instead, the new wording emphasizes the potential of wind for U.S. jobs and economic growth. For example, this sentence was added:

“Wind energy currently supports more than 100,000 U.S. jobs, and
wind turbine technician is the nation’s fastest-growing occupation. According
to industry experts, the U.S. wind industry is expected to drive over $85
billion in economic activity from 2017 to 2020, and wind-related employment
is expected to reach 248,000 jobs in all 50 states by 2020.”

This, of course, is true. The renewable energy sector has been a major boon to the nation’s job growth and even the DOE can’t ignore that.

However, the Rick Perry-led agency gives little weight to the clear environmental benefits of renewable energy.

Take the wind technology office’s “WHY IT MATTERS” description. The EDGI noticed that the wording changed from how wind can “help the nation reduce emissions of greenhouse gases and other air pollutants, diversify its energy supply, provide cost-competitive electricity to key regions across the country, and reduce water usage for power generation” to how wind “helps the nation increase its competitiveness, diversify its energy supply, increase energy security and independence, reduce emissions of air pollutants, save water that would otherwise be used by thermal power generation, and provide cost-competitive electricity across the country.”

“Together, the changes collectively downplay the climate benefits of each form of technology and distance the agency from the idea that they might be used to reduce dependence on fossil fuels, instead emphasizing their economic advantages. It’s a move that’s well in line with the Trump administration’s generally dismissive attitude toward the issue of climate change.”