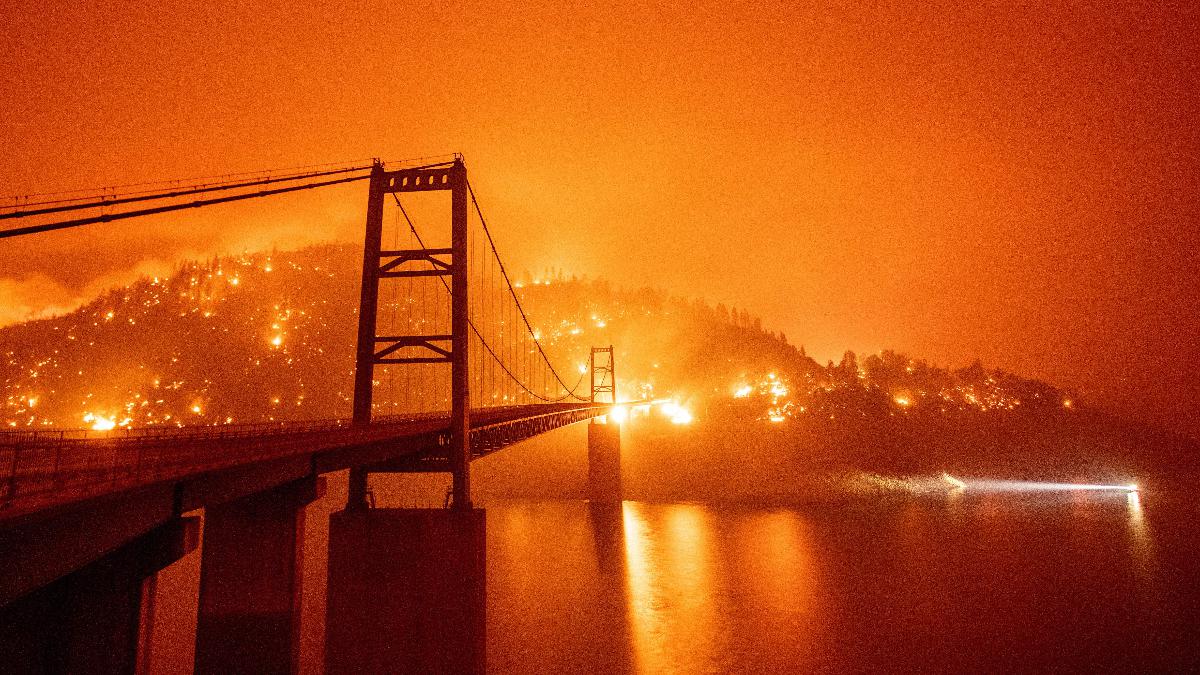 Six months of summer may sound like a school child’s fantasy, but it could be a very real, and very serious, impact of the climate crisis.

A study published in Geophysical Research Letters last month found that summer in the Northern Hemisphere could last nearly six months by 2100 if nothing is done to reduce greenhouse gas emissions. And this could spell “increased risks to humanity,” the study authors warned.

“A hotter and longer summer will suffer more frequent and intensified high-temperature events – heatwaves and wildfires,” Congwen Zhu of the State Key Laboratory of Severe Weather and Institute of Climate System at the Chinese Academy of Meteorological Sciences, who was not involved with the study, said in an American Geophysical Union (AGU) press release.

The research was based on the observation that summers are already getting longer in the Northern Hemisphere.

“More often, I read some unseasonable weather reports, for example, false spring, or May snow, and the like,” study lead author Yuping Guan, an oceanographer at the State Key Laboratory of Tropical Oceanography, South China Sea Institute of Oceanology, Chinese Academy of Sciences, told AGU.

The new study found that, on average, summer grew from 78 to 95 days between 1952 to 2011, while winter shrank from 76 to 73 days. Spring and autumn also contracted from 124 to 115 days, and 87 to 82 days, respectively. Accordingly, spring and summer began earlier, while autumn and winter started later. The Mediterranean region and the Tibetan Plateau experienced the greatest changes to their seasonal cycles.

“Summers are getting longer and hotter while winters shorter and warmer due to global warming,” Guan summarized.

The researchers then used climate models to predict how the length of seasons would change in the future based on how swiftly we act to reduce emissions. They found that, in a business-as-usual scenario, summers would extend nearly six months while winters would last fewer than two.

This would have serious implications for a wide range of human and animal activities, such as bird migration and agriculture, LiveScience explained. Another consequence could be the spread of deadly diseases.

“Tropical mosquitoes carrying viruses are likely to expand northward and bring about explosive outbreaks during longer and hotter summers,” the study authors wrote, as LiveScience reported.