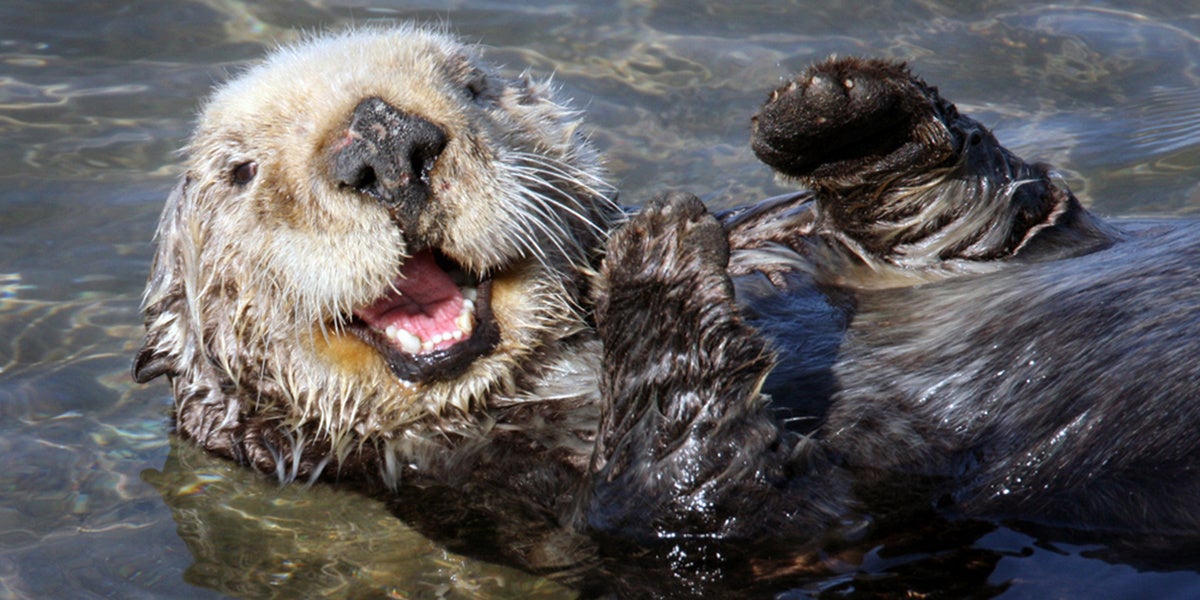 Before being chosen to head the DOI, Zinke was a Montana representative with a three percent environmental voting record who was especially hostile to the Endangered Species Act: He spearheaded efforts to remove protections for wolves, sage grouse and lynx, among other actions, according to Center for Biological Diversity executive director Kierán Suckling.

Under his leadership, the DOI is continuing that hostile legacy. On Monday, the department sent a proposal to the White House that would remove essential protections for almost 300 threatened species, The Center for Biological Diversity reported Wednesday.

The proposal would reverse a rule made by the U.S. Fish and Wildlife Service (FWS) in 1975 which grants threatened species the same protections under the Endangered Species Act as listed endangered species, unless the FWS determines those protections are unnecessary on a case-by-case basis.

FWS spokesman Gavin Shire told CNN that the Center for Biological Diversity’s characterization of the proposal was not accurate and that it would not overturn blanket protections, but he also refused to explain exactly what the rule change would do or to provide CNN with a copy. He said it was a “draft” and that discussing it in detail would be “premature.”

Greenwald told CNN that an overhaul of protections would benefit agribusiness interests and oil companies that would no longer have to worry about protecting the threatened species’ habitats.

“If these critical protections for threatened species are eliminated, Trump will go down in history as the extinction president,” said Greenwald in the Center for Biological Diversity release.

The proposal was filed within days of a American-Statesman report that Susan Combs, who resisted federal Endangered Species Act restrictions as Texas comptroller, would be named acting assistant secretary for fish, wildlife and parks, which oversees FWS. In Texas, Combs protested the listing of the dune sagebrush lizard, whose habitat coincides with Texas oil fields, and the federal government eventually heeded her request.

Combs’ appointment is temporary while she awaits Senate confirmation for another DOI role as assistant secretary for policy, management and budget.