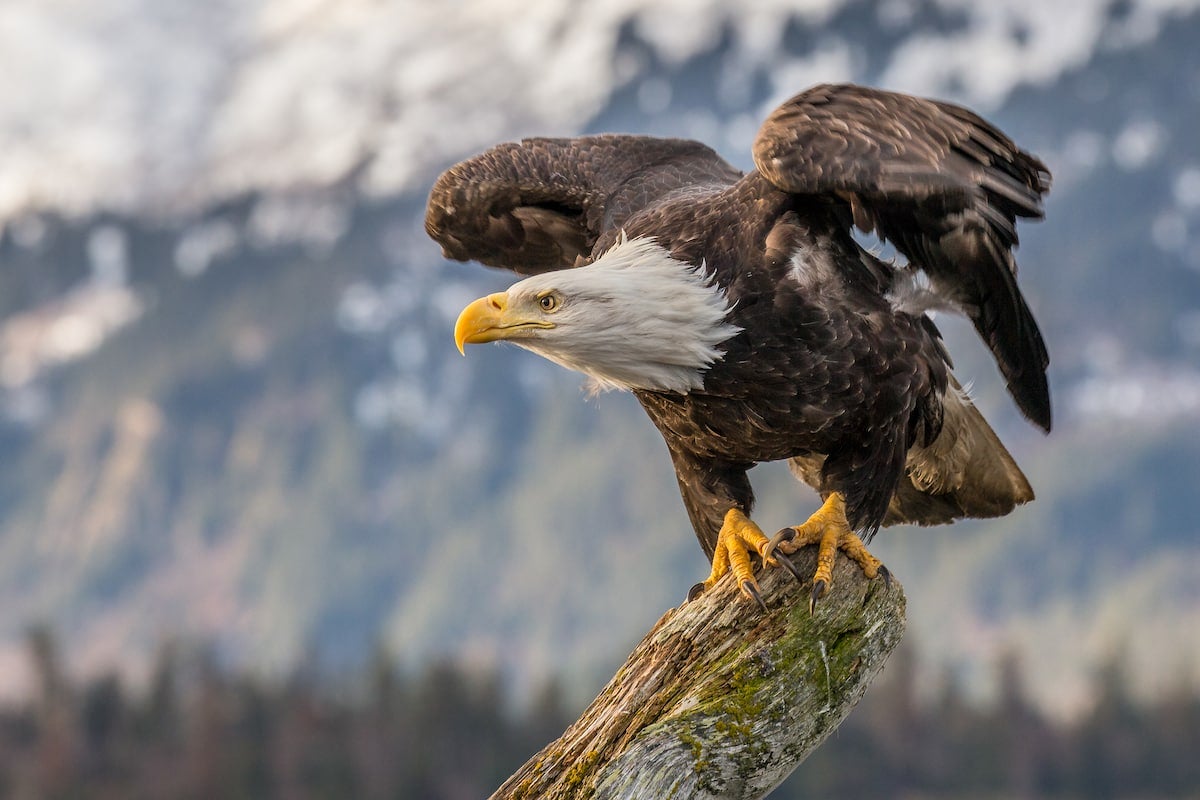 A federal judge on Tuesday restored a wide swath of Endangered Species Act protections gutted by the Trump administration.

The ruling by U.S. District Judge Jon Tigar in Northern California comes as the Biden administration is working on replacement rules for the Trump rollbacks and means the protections will be restored while the review process continues, AP News explained.

“The court spoke for species desperately in need of comprehensive federal protections without compromise,” Earthjustice attorney Kristen Boyles said in a statement from the plaintiffs emailed to EcoWatch. “Threatened and endangered species do not have the luxury of waiting under rules that do not protect them.”

Earthjustice represented the Center for Biological Diversity, Defenders of Wildlife, Sierra Club, Natural Resources Defense Council, National Parks Conservation Association, Wild Earth Guardians and the Humane Society of the United States in a lawsuit to block the Trump regulations passed in 2019. The lawsuit targeted five regulations in particular, according to AP News.

These regulations did the following, according to EcoWatch and the Sierra Club:

When President Joe Biden took office, the U.S. Fish and Wildlife Service and National Marine Fisheries Service said they would work on new regulations, according to AP News. However, this process can take months to years. In the meantime, the services asked the court to remand the case in December of 2021, according to the plaintiffs. However, the judge decided to vacate the Trump regulations instead.

“Regardless of whether this Court vacates the 2019 [Endangered Species Act] Rules, they will not remain in effect in their current form,” Tigar wrote in his ruling, as CNBC reported.

The plaintiffs applauded Tigar’s decision, which restores protections to hundreds of species.

“Trump’s gutting of endangered species protections should have been rescinded on day one of the Biden presidency,” Center for Biological Diversity endangered species director Noah Greenwald said in the statement. “With this court ruling, the Services can finally get on with the business of protecting and recovering imperiled species.”

An Interior Department spokesperson told AP News that the agency was now reviewing the ruling.

Wildlife Trafficking 101: Everything You Need to Know
Quick Key Facts
By Linnea Harris
Australia Aims to End Species Extinctions — Can Its New Plan Succeed?
Australia has one of the highest rates of species extinctions
By Paige Bennett
5 Big Threats to Rivers
By Tara Lohan
By The Revelator