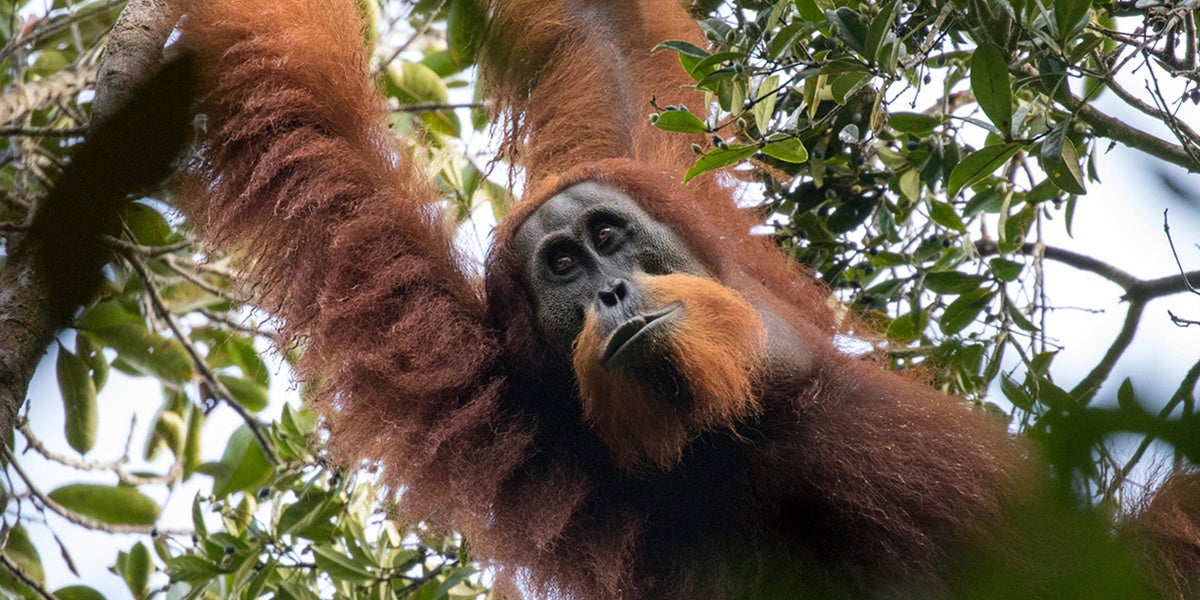 You can’t protect an animal that you don’t know exists. Tapanuli orangutans, for example, are found only in the Tapanuli region of Sumatra; they were only identified as a species last year, when scientists found them to be genetically different from other Bornean and Sumatran orangutans. With just 800 left, this newly discovered species is the most critically endangered ape.

It’s hard to believe that with only seven great ape species on the planet—Tapanuli, Sumatran and Bornean orangutans, eastern and western gorillas, chimpanzees and bonobos—a species could have gone undiscovered until 2017. But, in fact, new research shows that many mammals still fly under the radar.

The olinguito, a carnivorous member of the raccoon family, wasn’t discovered in Colombia and Ecuador until 2013. The Burrunan dolphin was found in the waters off Australia in 2011. In a new study published in the journal Ecology and Evolution, Molly Fisher and other researchers at the University of Georgia used a predictive model to conclude that 303 mammals have yet to be discovered.

Most of these unknown mammals, the researchers found, are likely in tropical regions of the world, many of which are threatened with habitat destruction. This makes discovering them a race against time before they go extinct. “If a species goes extinct before we discover it, how can we know what went wrong? If we lose a species without knowing it existed, we lose a lot of information,” said Fisher.

Fisher said that she chose to study mammals because they are the most charismatic of terrestrial species, and therefore more likely to be protected. But less glamorous creatures, like plants and arthropods, are disappearing at even faster rates than mammals, which is worrying to scientists.

“We’re concerned about why extinction rates are on the rise,” said Fisher. “We’re losing a lot of biodiversity, most of which exists in our remaining forests in places like the Amazon.” Some researchers now talk about “biological annihilation,” citing cascading extinctions, dwindling population sizes, and range shrinkages among vertebrate species. 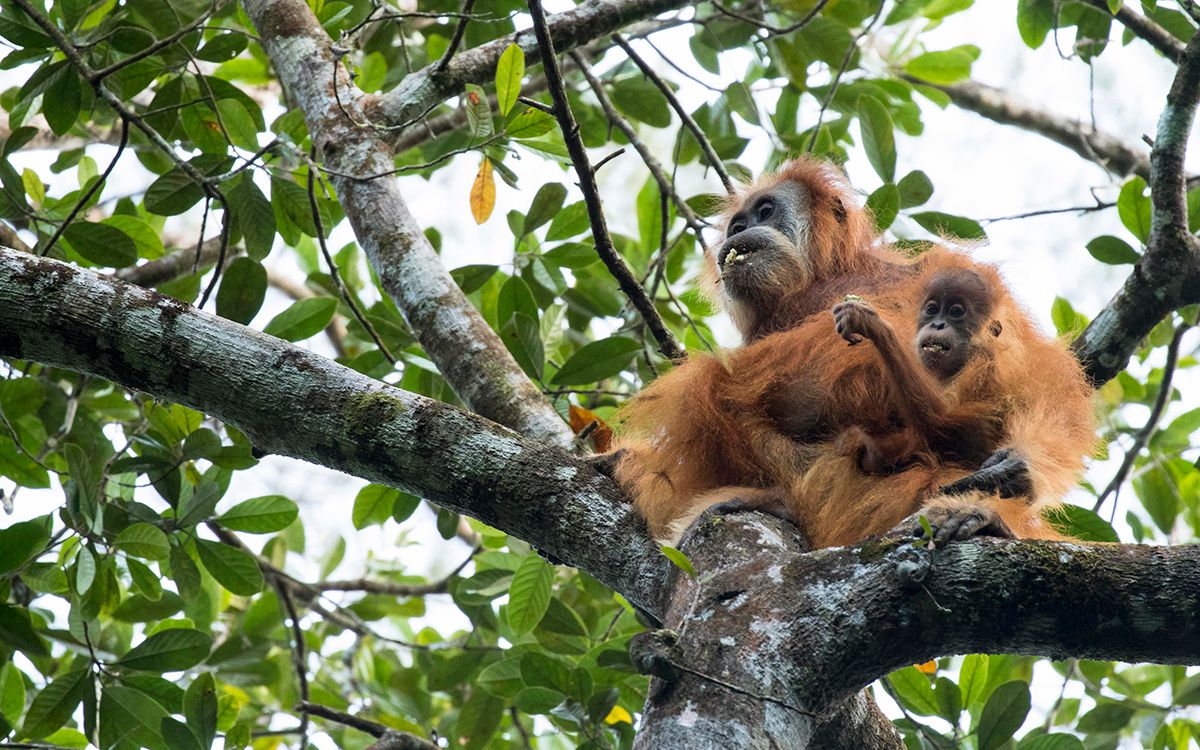 Fisher and her team employed scientific modeling to measure discovery and extinction rates. Without direct interaction, however, it’s impossible to know whether a species has disappeared completely or just hasn’t been seen in a while. This occurred recently with the Guadalupe fur seal, a species found in California and Mexico that was rediscovered after years of suspected extinction.

The model used by the University of Georgia researchers is similar to one used to predict the remaining unknown number of plant species in 2011. It was constructed by counting the total number of species discovered and described by scientists from 1760 through 2010 by five year increments. “The model utilizes a statistical technique called ‘maximum likelihood,’ which allows scientists to approximate the total number of species that are likely to have existed in order to produce the number of descriptions actually recorded by taxonomists, scientists who classify new species,” said Fisher.

As the number of such scientists has increased, so has the number of classifications accounted for in the model. The researchers also noted “taxonomic efficiency” or how good scientists are at discovering new species. Like the Tapanuli orangutan, many species once thought to be identical are, upon closer inspection, found to be genetically distinct. Dr. Michael Krützen from the Department of Anthropology at the University of Zurich was part of the team that helped discover the Tapanuli using genomic analyses from orangutan samples. He said that Tapanuli orangutans differ significantly, most notably in tooth and skull shape, from those outside the region, because their populations had been disconnected for at least 20,000 years. But with so few of them left, it’s easy to see why the species wasn’t discovered until recently.

Fisher and her team approximate that 5,860 mammal species currently exist. She was surprised to find that Europe and Asia had a significant number of undiscovered mammals. The model showed that 10 percent of species in this part of the world have yet to be discovered, possibly because many are located in lightly populated Siberian regions.