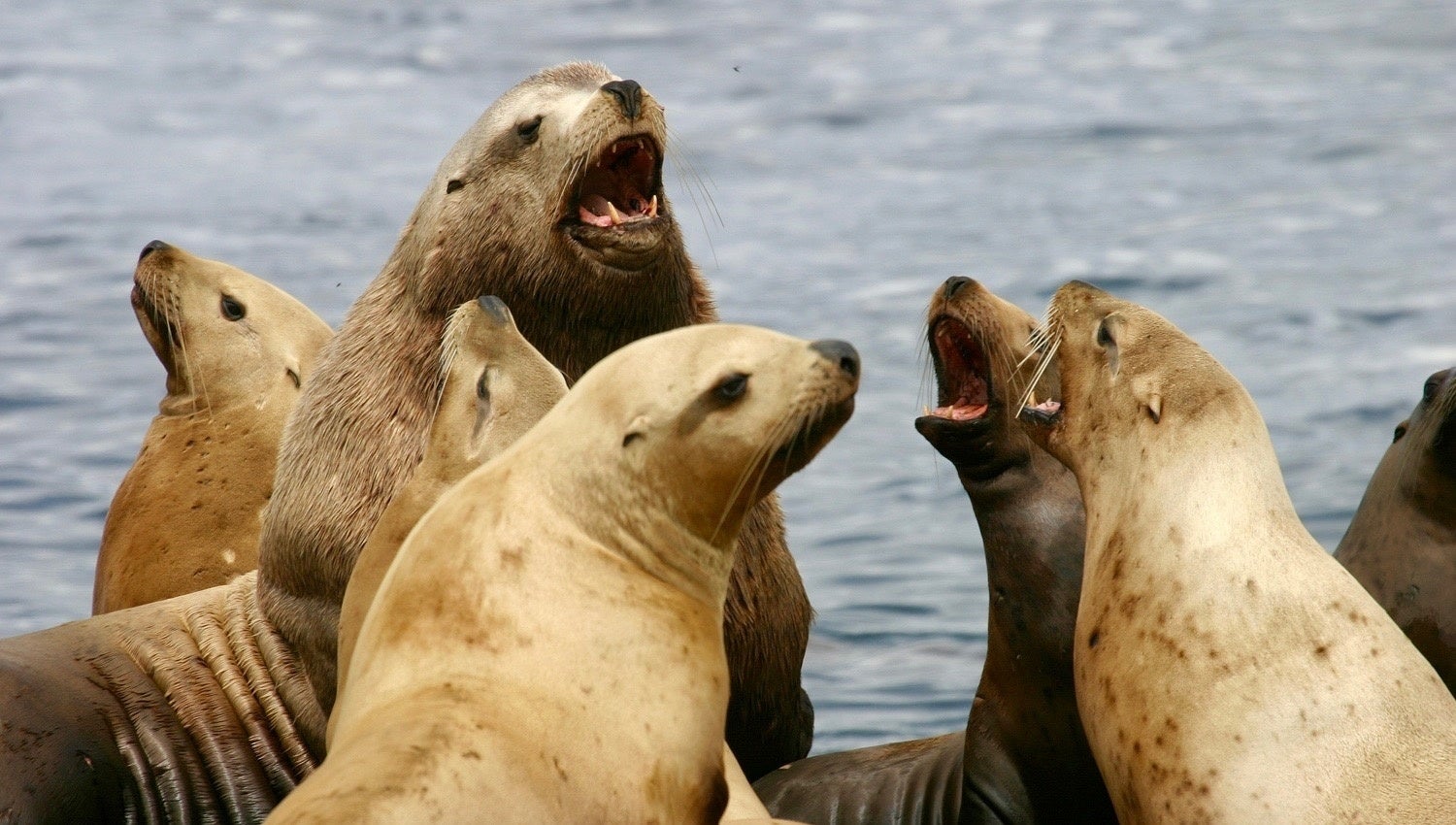 The Trump administration has announced rule changes that alter how it will enforce the 1973 Endangered Species Act, which protects threatened and endangered species and their habitats. Among these changes, officials can now consider potential costs in deciding whether to list a species. The new policies will make it easier to delist species, and are likely to shrink areas set aside as critical habitat to help species recover.

These five articles from The Conversation‘s archives describe public perceptions of the Endangered Species Act and the challenges of saving species on the edge.

Critics of the Endangered Species Act say the law is too bureaucratic and costly to private interests, and that states should have a bigger role. But when Ohio State University’s Jeremy Bruskotter and Ramiro Berardo and Michigan Technological University’s John Vucetich reviewed 20 years of data on public views of the law, they found that over that time, roughly 80 percent of Americans consistently supported it.

Notably, while liberals strongly favored protecting endangered species, nearly 75 percent of conservatives did so as well. In a 2015 survey, more than 70 percent of hunters, farmers and ranchers supported the Endangered Species Act.

Why, then, are critics of the law so determined to weaken it? The authors point to research showing that “policy outcomes in America are heavily influenced by ‘economic elites’ and business interests who … have greater clout with, and access to, policymakers” than average voters.

2.States Aren’t Equipped to Take Over

The Trump administration is proposing to downlist the American burying beetle (Nicrophorus americanus) from endangered to threatened. Once abundant throughout the Northeast, the beetle is now found in just five states.

Some regulators and members of Congress have pushed to delegate responsibility for listing and protecting endangered species to states. But University of California, Irvine legal scholars Alejandro Camacho and Michael Robinson-Dorn found that state statutes were much weaker than the Endangered Species Act. And states would have to massively increase spending to maintain the levels of protection that exist now.

“States have substantial authority to manage flora and fauna in their boundaries,” the authors wrote. “But species often cross state borders, or exist on federal lands. And many states either are uninterested in species protection or prefer to rely on the federal government to serve that role.”

The authors found room for better consultation between federal agencies and states, but argue that rather than dismantling the Endangered Species Act, Congress should provide enough funding to achieve the law’s goals.

Camera trap footage of a female gray wolf and pups in Lassen National Forest in Northern California. The state listed the wolves as endangered in 2014, but farmers and ranchers have challenged this policy.

As it stands, conservation agencies don’t have enough funding or time to write recovery plans for more than 1,600 listed species listed. Choosing which ones to protect raises complicated tradeoffs between science and values. And without recovery plans, species are unlikely to rebound.

Arizona State University biodiversity scholars Leah Gerber and Timothy Male sought to develop an effective system for guiding these choices. They designed a decision tool called Recovery Explorer that uses an algorithm to identify the most cost-effective choices for recovery, based on factors such as geography, biology and the likelihood that funding will actually lead to recovery.

“Scientists and policymakers now have an opportunity to develop a more workable strategy to improve the Endangered Species Act,” they write. “And for those species that are deemed worthy of protection, the next steps will be to promote their recovery and be willing to pay for it.”

4.Species Can Rebound with Help

The American bald eagle is often cited as an example of an endangered species that has made a successful comeback. But its cousin, the osprey (Pandion haliaetus) is an even more spectacular case.

Ospreys were abundant across North America up through World War II, catching fish in rivers, lakes and harbors. But like bald eagles, they were devastated starting in the 1950s by DDT and other insecticides, which poisoned the birds and prevented them from successfully hatching eggs. By the mid-1960s populations had plummeted.

Ornithologist Alan Poole believes that Ospreys’ disastrous decline helped make the case for banning DDT and other insecticides that were lethal to wildlife. The other key, he writes, was widespread construction of poles to support osprey nests:

“Within just a few miles of where I live along the Massachusetts coast, over 200 Ospreys now nest each year, lured in by abundant nest poles we’ve built on wide-open marshes. Fewer than 20 Ospreys were found here in the 1960s.”

While ospreys were never formally listed under the Endangered Species Act, Poole believes they were near the brink of extinction 50 years ago. He calls their recovery “a reward for all who value wild animals, and a reminder of how nature can rebound if we address the key threats.”

Some Species Are Running out of Time

Thousands of right whales once swam in the North Atlantic, but today there are only about 411 left. This critically endangered species is threatened by collisions with ships and entanglement in fishing gear, which can cause traumatic injuries that slowly kill or cripple the animals.

Michael Moore and Hannah Myers of the Woods Hole Oceanographic Institution say it’s critical to develop alternative gear for lobster and crab fishermen that will eliminate ropes from the water column, where whales are likely to swim into them. Options in development include pop-up buoys that fishermen summon with an acoustic signal and sensors that acoustically identify traps on the ocean floor.

While some fishermen call these technologies unaffordable, others are helping to test them. “Just as no fisherman wants to catch a whale, researchers and conservationists don’t want to put fishermen out of business,” Moore and Myers assert. “In our view, ropeless technologies offer a genuine opportunity for whales and the fishing industry to co-exist if they can be made functional, affordable and safe to use.”