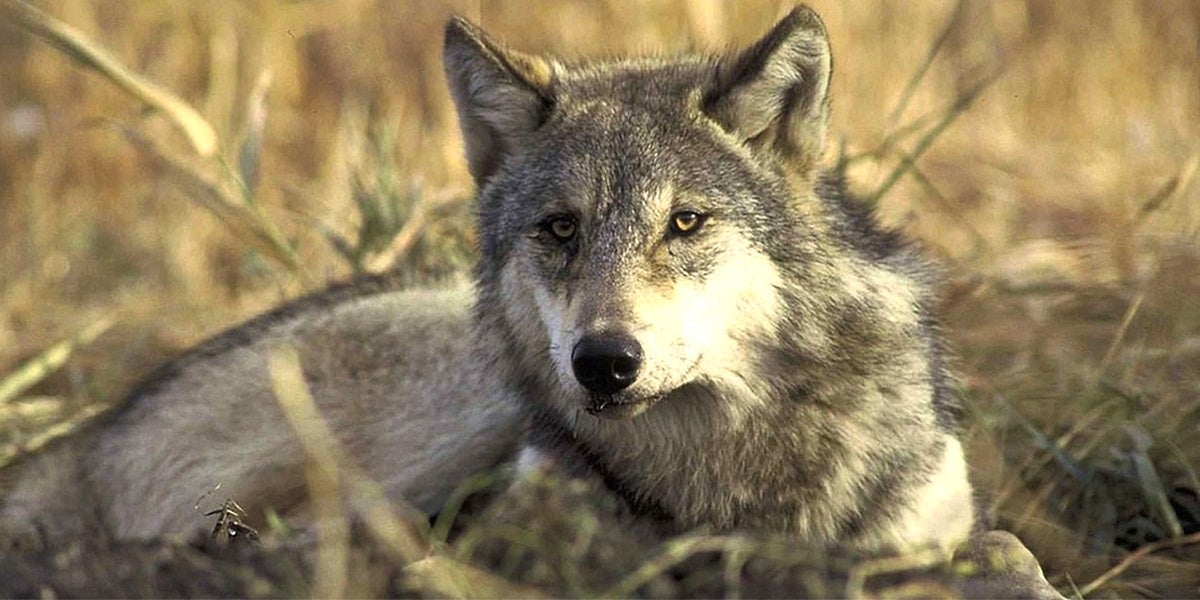 The Republican-controlled 115th Congress has introduced at least 63 separate pieces of legislation that would strip federal protections for specific threatened species or undermine the
U.S. Endangered Species Act, according to a new analysis from the Center for Biological Diversity. That’s one such bill every six days in 2017 alone.

The majority of these bills were introduced by Republicans, the Center for Biological Diversity noted.
Gray wolves, greater sage grouse and elephants were targeted the most.

“Republicans in Congress continue to attack the Endangered Species Act despite overwhelming support from Americans of all political stripes for this landmark conservation law,” said Brett Hartl, government affairs director with the Center for Biological Diversity. “These attacks are designed to reward special interests that would plunder our natural resources even if it causes wildlife to go extinct.”

Unfortunately, with
President Trump in the White House, “these types of attacks are more likely to become law, severely harming our nation’s imperiled wildlife,” the Center for Biological Diversity warned.

In October, the Trump administration declined to list 25 species as endangered, noting that extra protection “is not warranted at this time.” Environmental groups were particularly worried for the Pacific walrus—which has seen a dramatic loss of its Arctic sea ice habitat due to climate change—being denied a listing.

The Endangered Species Act, passed by Congress four decades ago, is the nation’s safety net for fish, plants and wildlife on the brink of extinction. More than 99 percent of species that have been designated for federal protection continue to exist in the wild today, including the bald eagle, grizzly bear, the leatherback sea turtle and the Florida manatee.

Nine out of 10 Americans support the Endangered Species Act and want it either strengthened or left unchanged by Congress.

But a fervent group of Congress members have made it a priority to weaken or undermine this crucial conservation law. Earthjustice found that these lawmakers have all taken significant money from extractive industries that have been frustrated by the law’s protection of critical habitat for endangered species.

The Center of Biological Diversity keeps a running list of legislative attacks against the Endangered Species Act and individual species. There have been 300 such pieces of legislation since 2011, when the Republicans took control of the House of Representatives.

“These radical attempts to gut the Endangered Species Act are totally out of step with what the American people want,” said Hartl. “They want our government to do more to help species recover, not speed up their path to extinction.”

According to the conservation group, the most recent measure came on Dec. 18 and was tucked into an emergency funding bill designed to address damage from this year’s devastating hurricanes and wildfires.

Section 2029 of H.R. 4667, introduced by Rep. Rodney Frelinghuysen (R-N.J.), would exempt the Federal Emergency Management Agency from the Endangered Species Act, and “would allow it to approve risky developments in flood-prone areas even if it destroys critical habitat or kills endangered species like sea turtles, Pacific salmon and Florida Key deer,” the Center for Biological Diversity said.