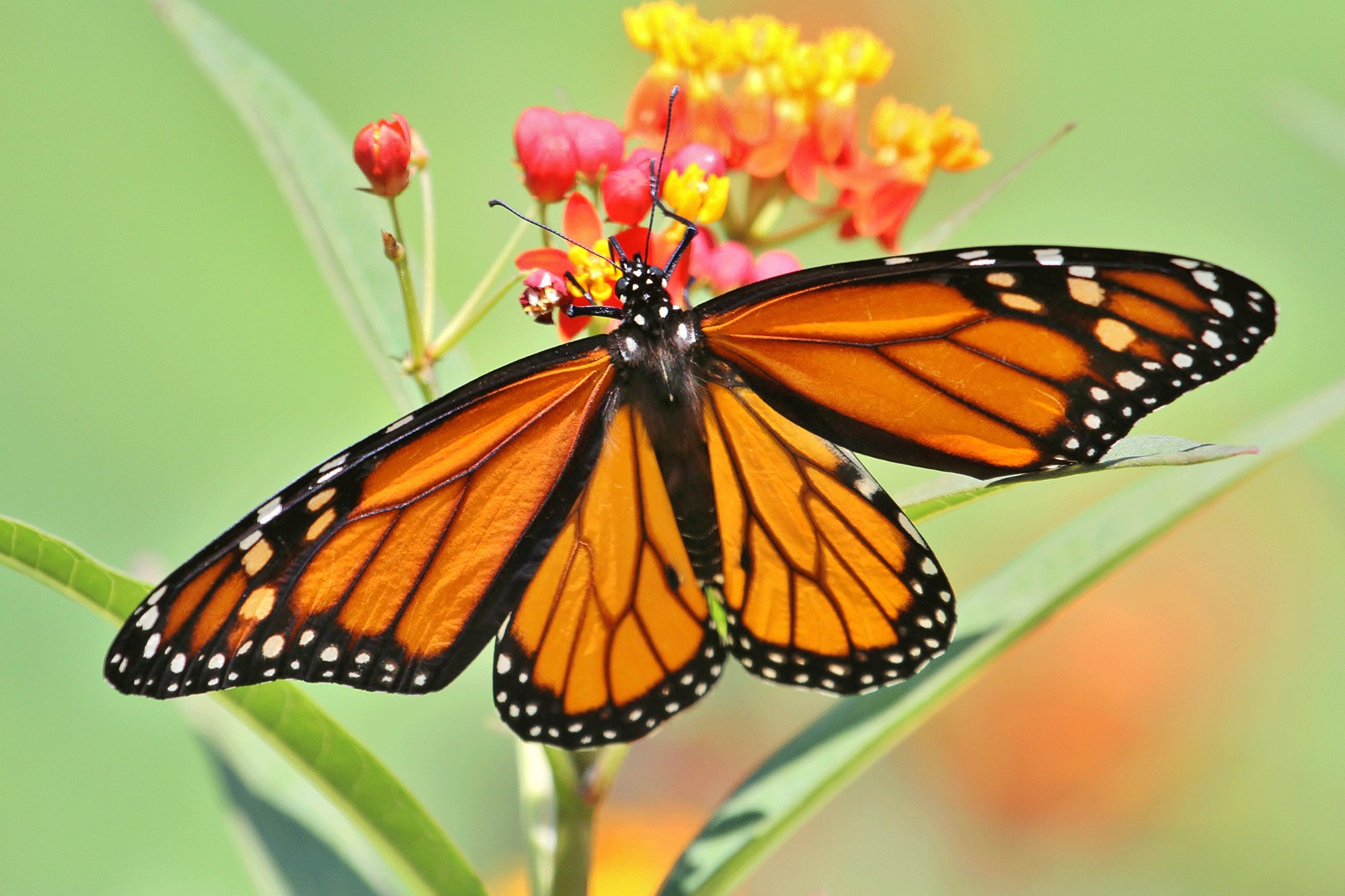 In party-line votes, the U.S. House of Representatives Committee on Natural Resources, led by Rep. Rob Bishop (R-Utah), advanced five bills today that would hamstring the Endangered Species Act and condemn hundreds of species to extinction. The legislation can now move to the full House floor for further consideration.

In December, Rep. Bishop stated that his goal was to repeal the act in its entirety. These bills represent the foundation of this longstanding goal.

“These bills would put monarch butterflies, wolverines and hundreds of other imperiled animals on a fast track to extinction,” said Brett Hartl, government affairs director at the Center for Biological Diversity. “This legislative onslaught is a brutal, blatant effort to cripple the Endangered Species Act. The only winners would be special interests that put profits ahead of our nation’s most cherished wildlife.”

Since January, congressional Republicans have launched 47 legislative attacks against the Endangered Species Act or particular endangered species. Since the Republican takeover of the House of Representatives in 2011, more than 270 attacks have been instigated.

“When it comes to the Endangered Species Act, Rep. Bishop is only interested in undermining science, stopping citizens from holding the government accountable in court and green-lighting the slaughter of wolves,” said Hartl. “The American people do not support these radical attacks. They want our government to do more to help endangered species recover, just as it did with bald eagles and gray whales.”

Nine out of 10 Americans support the Endangered Species Act and want it either strengthened or left unchanged by Congress, according to a 2015 poll.