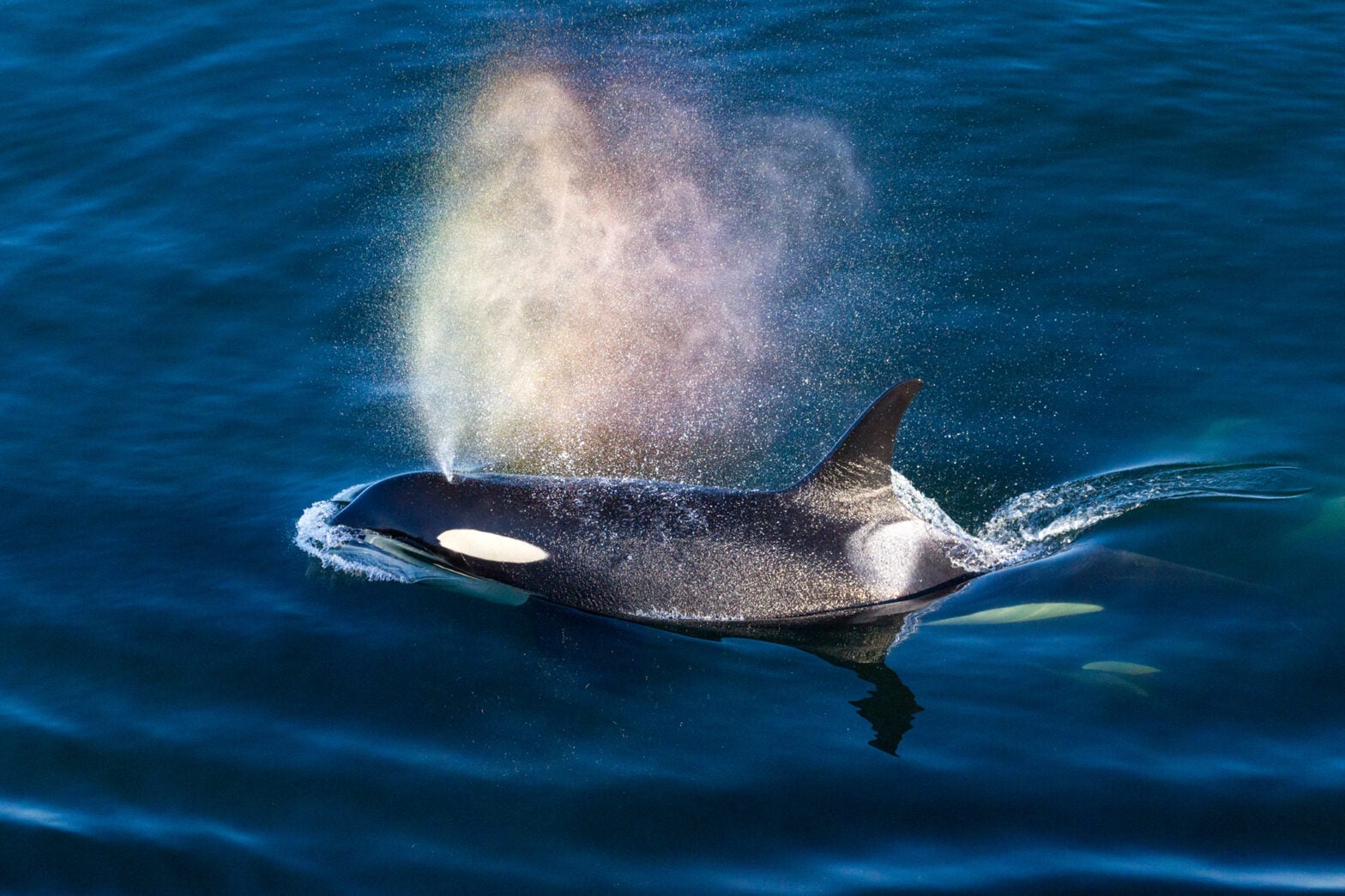 Orcas have been listed as endangered species in both the U.S. and Canada. Miles Ritter / Flickr

One of our nation’s core environmental safeguards is at risk of being hollowed out, as the House Natural Resources Committee takes up legislation Wednesday to weaken the Endangered Species Act.

Starting at 11 a.m. ET, the committee is voting on five bills that aim to weaken a variety of protections offered by the flagship conservation law. A detailed description of each proposal is included in this letter of opposition.

With this committee markup, the Endangered Species Act faces possible erosion in a variety of ways. For example, the law currently uses best-available science as the basis for protecting species under the act. Yet the proposed “Listing Reform Act” (H.R. 717) would subvert this foundational, science-based premise, enabling federal agencies to deny protections based on economic impacts.

Similarly, the “Gray Wolf State Management Act” (H.R. 424)—dubbed the “War on Wolves Act” by opponents—seeks to override a unanimous DC Circuit Court of Appeals decision regarding gray wolves in Michigan, Minnesota and Wisconsin. Those upper Midwest wolf populations would be stripped of existing Endangered Species Act protections under this legislation. This bill would also codify a recent DC Circuit Court of Appeals ruling that stripped federal protections for wolves in Wyoming. It would also prohibit judicial review of both legislative wolf delistings, and thus sets a damaging trend for undermining all laws that allow citizens from across the political spectrum to go to court to hold the government accountable for its actions.

“The Endangered Species Act is one of our nation’s most effective, popular laws,” Marjorie Mulhall, Earthjustice’s legislative director for lands, wildlife and oceans, said in a statement.

“These noxious attacks on imperiled wildlife violate the spirit of its enactment, which was to conserve irreplaceable, imperiled species and the ecosystems they depend on. With scientists now warning that we have entered a wave of mass extinctions, federal protections for imperiled plants and wildlife are needed more urgently than ever before. Politicians should be finding ways to strengthen the Endangered Species Act, not render it toothless.”