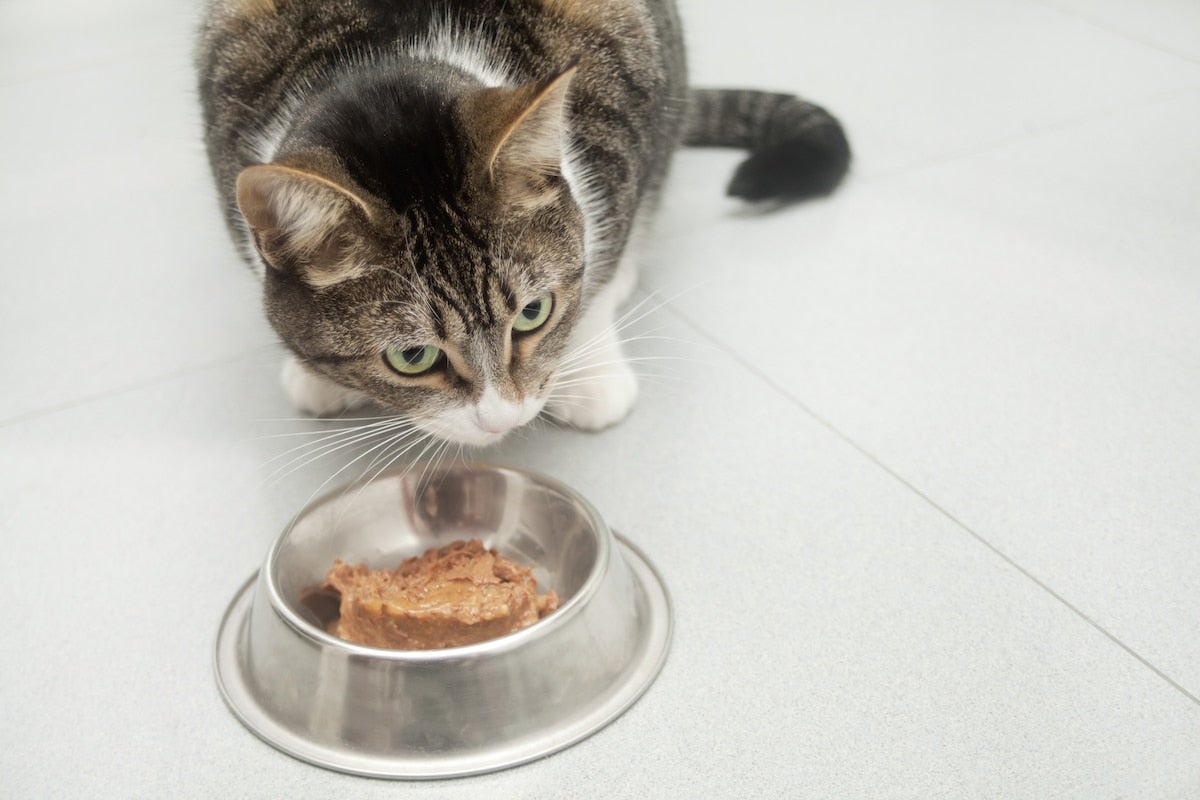 A new study published in Frontiers in Marine Science Friday found that 31 percent of samples of pet food tested by the researchers contained shark DNA.

“The majority of pet owners are likely lovers of nature, and we think most would be alarmed to discover that they could be unknowingly contributing to the overfishing of shark populations,” study co-authors Dr. Ben Wainwright and Ian French of Yale-NUS College wrote in a press release.

Sharks are extremely important for ocean ecosystems. Yet, despite their image as the ultimate marine predator, they are extremely vulnerable to human activities.

“Shark populations are overfished throughout the world, with declines of more than 70% in the last 50 years documented. This is indicative of the current lack of regard in which we hold our oceans,” Wainwright and French said in the release.

The main threat to sharks is overfishing, and three quarters of oceanic shark species are now at risk from extinction, the study authors wrote. This is partly due to demand for specific shark products like meat, fin or oil. However, shark products can also end up in pet foods and cosmetics without being labeled as such.

Wainwright and French purchased 45 pet foods from 16 brands in Singapore. None of the pet foods they purchased listed shark as an ingredient. Instead, most of them used catch-all labels like “fish,” “ocean fish,” “white bait” or “white fish.” A few included specific fish like salmon or tuna and some did not list any fish products at all.

The team then used DNA barcoding to see if there was any shark present in the products and found it in nearly a third of 144 samples. The three most common species of sharks they identified were blue sharks (Prionace glauca), silky sharks (Carcharhinus falciformis) and whitetip reef sharks (Triaenodon obesus), in descending order. The latter two are both considered “vulnerable” by the International Union for Conservation of Nature (IUCN) Red List.

While this study took place in Singapore, this problem is not limited to Asia. A 2019 study tested pet food in the U.S. and found that 70 percent of the successfully tested samples turned up endangered shortfin mako shark. These products also were not labeled as containing shark.

“This study highlights the need for more labeling controls, since shark populations could benefit if consumers have the alternative to choose whether or not to purchase products containing threatened shark species in order to decrease the global demand,” study author Diego Cardeñosa of Stony Brook University wrote.

Dr. Andrew Griffiths, an ecologist at the University of Exeter who was not involved with either study, told The Guardian that these sorts of results were enabled by the fact that there are few rules governing pet-food labeling.

“There aren’t any specific rules against it,” he said. “You could be unwittingly getting just about any fish.”

Wainwright and French called for an end to general labels like “ocean fish” and for new global standards for pet food labels.

“Better labeling that avoids the currently used vague catch-all terminology would allow consumers to make more informed choices,” they wrote in the study. “This in turn would benefit shark populations by helping to mitigate unsustainable fishing and resource use incompatible with their continued survival.”