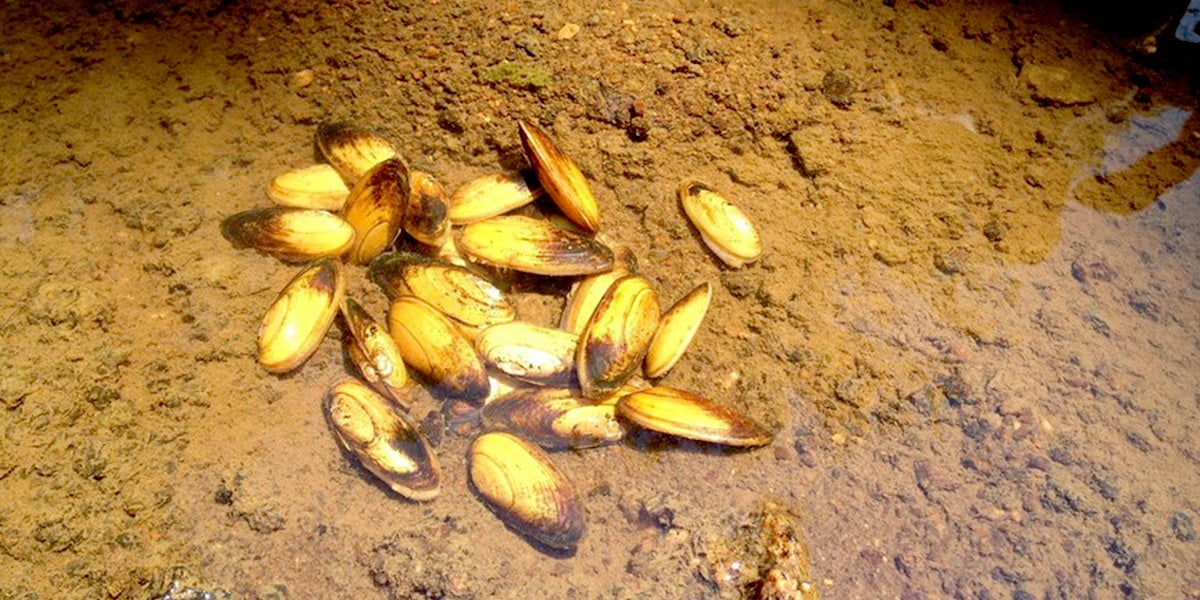 In response to a legal victory by the Center for Biological Diversity, the U.S. Fish and Wildlife Service today gave Endangered Species Act protection to a freshwater mussel that lives in Maryland, North Carolina and Virginia.

The yellow lance is threatened by pollution from agriculture, logging and urban development, as well as by climate change. There are only seven remaining populations, none of which are considered highly resilient because 86 percent of the streams in the mussel’s current range have low, or very low water quality.

“Freshwater mussels are North America’s most endangered group of animals, which tells us we have to take better care of our streams and rivers,” said Tierra Curry, a senior scientist at the Center for Biological Diversity. “Because the yellow lance is an indicator of water quality, protecting its habitat will directly benefit people, as well as other wildlife that rely on clean rivers.”

The yellow lance was first identified as needing federal protection in 1991. The Center for Biological Diversity petitioned for its protection in 2010 and filed a lawsuit in 2015 to compel the agency to make a decision on the imperiled mussel’s protection.

“It’s disappointing the Service didn’t designate critical habitat to help protect the yellow lance, and we urge the agency to do so,” said Curry. “Freshwater mussels are fascinating and important, and we owe it to future generations to protect them.”

When viewed geographically, the species has declined by 70 percent in the Coastal Plain region and by approximately 50 percent in both the Piedmont and the Mountain regions.

The yellow lance grows to be around 3.5 inches in length, with a shell that’s more than twice as long as it is tall. Lance-shaped when viewed from the side, juveniles have bright-yellow shells that darken to brown or black with age, and the inside of the shell is iridescent white, salmon or blue.

Once widely used to make buttons and jewelry, mussel shells, like trees, accumulate growth rings that can be used to determine their age. Freshwater mussels can live for 100 years, making them among the longest-lived invertebrates.

Mussels improve water quality by filtering small particles from the water as they eat. They reproduce by making lures that looks like fish, crayfish, or worms; when their host fishes attempt to prey upon the lures, the mussels release their fertilized eggs onto the fish’s gills, sometimes clamping the fish’s face inside their shell. Juvenile mussels develop as parasites on the gills before dropping off to begin life on their own.

In dirty water the fish cannot see the mussel’s lure, so the mussel cannot reproduce. Dams can also separate mussels from their specific host fishes.