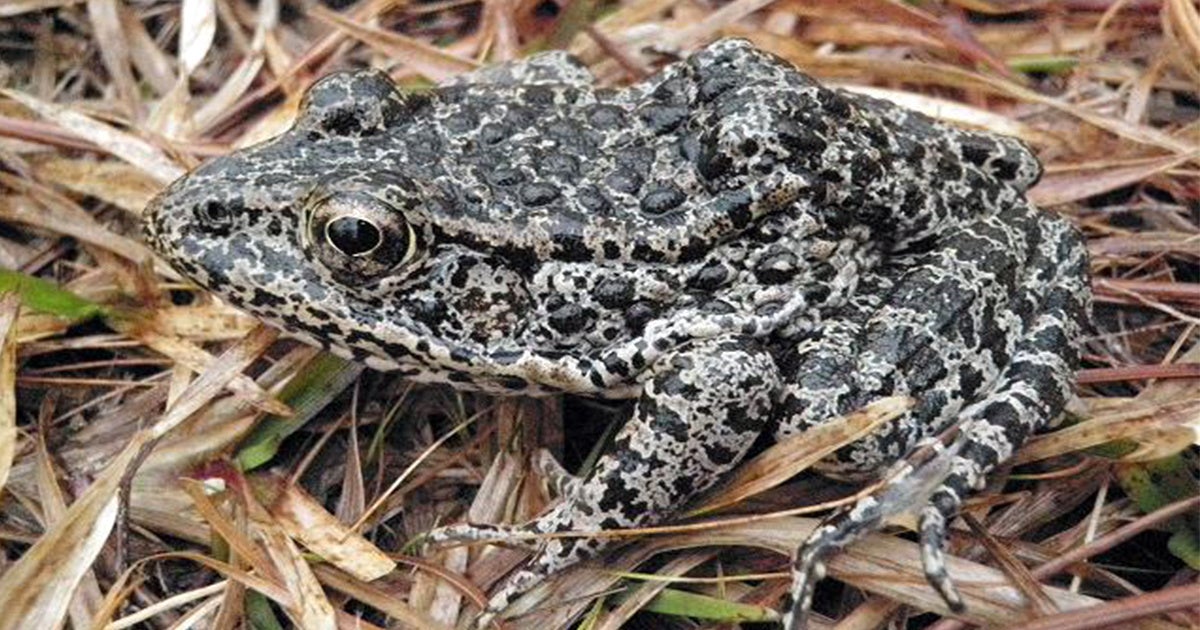 The U.S. Supreme Court delivered a unanimous setback Tuesday to efforts to protect an extremely endangered species of frog in Louisiana, The New York Times reported.

In Weyerhaeuser v. United States Fish and Wildlife Service (FWS), landowners had sued to stop the federal government from designating private land in Louisiana as “critical habitat” for the dusky gopher frog, which currently only lives in the De Soto National Forest in Mississippi. The United States Court of Appeals for the Fifth Circuit in New Orleans had upheld the FWS decision to protect the land, but the Supreme Court ruled Tuesday to send the case back to the appeals court, asking the lower court to reconsider some key issues.

“While we’re disappointed, the ruling doesn’t weaken the mandate to protect habitat for endangered wildlife,” Center for Biological Diversity (CBD) attorney Collette Adkins, who argued for the frogs before the Supreme Court, said in a press release. “The dusky gopher frog’s habitat protections remain in place for now, and we’re hopeful the 5th Circuit will recognize the importance of protecting and restoring habitats for endangered wildlife.”

“While we’re frustrated that this case has been sent back to the court of appeals, we’re still hopeful and we’ll keep fighting for the frog,” Gulf Restoration Network Executive Director Cynthia Sarthou, whose organization was also involved with the frogs’ legal defense, said in the CBD press release. “I hope the owners of the St. Tammany lands will come to realize the value of recovering these little animals and their wetland home, and work with the Service to get the frogs back to the small part of those lands that’s needed to support them.”

The dusky gopher frog hasn’t been seen in Louisiana since the 1960s. It was believed extinct until a colony of 100 were discovered in Mississippi, leading it to be listed as endangered in 2001.

The ruling opened with Roberts’ description of the frog:

“The amphibian Rana sevosa is popularly known as the “dusky gopher frog”—”dusky” because of its dark coloring and “gopher” because it lives underground. The dusky gopher frog is about three inches long, with a large head, plump body, and short legs. Warts dot its back, and dark spots cover its entire body. It is noted for covering its eyes with its front legs when it feels threatened, peeking out periodically until danger passes. Less endearingly, it also secretes a bitter, milky substance to deter would-be diners.”

The decision to send the case back to the appeals court was likely the reason all eight deciding justices were behind it, USA Today reported. During arguments in October, the four liberal justices had appeared to support protections for the frog. Those waiting to see how newly-appointed Justice Brett Kavanaugh will rule on environmental cases will have to wait a little longer. He did not weigh in on the ruling since he was not yet confirmed when arguments were heard.