Chicago, a ‘Sweet Home’ for an Endangered Bee? 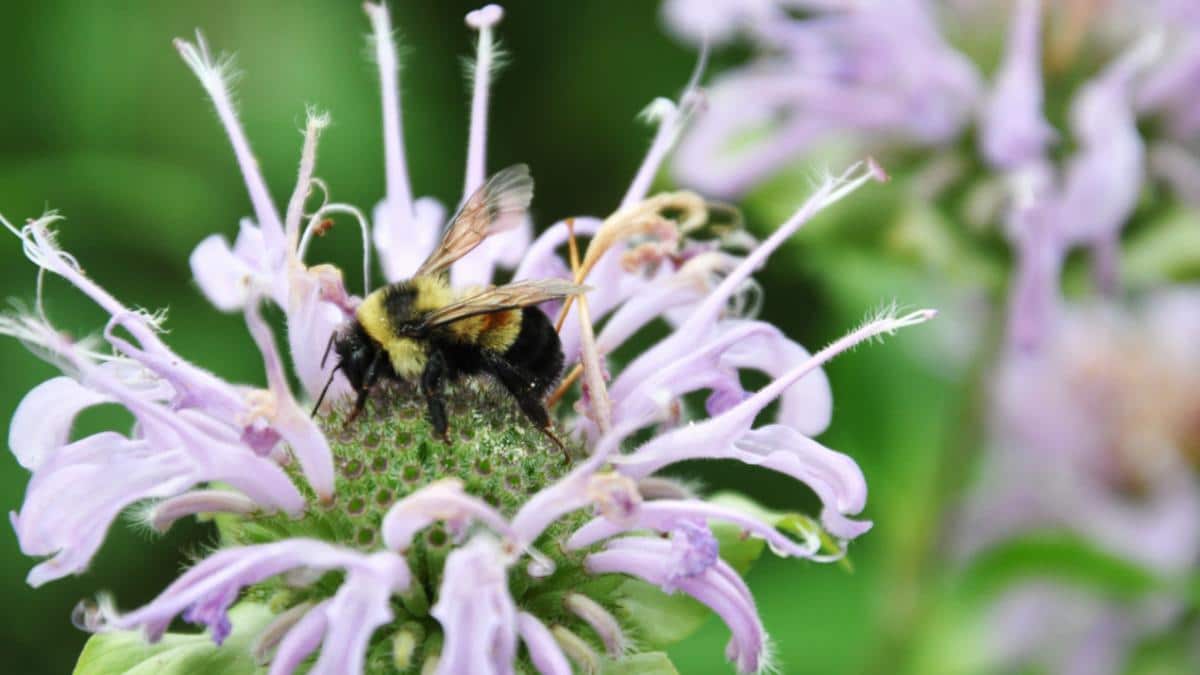 A rusty patched bumble bee is seen during a bee survey near the Twin Cities in Minnesota. Jill Utrup / USFWS / CC by 2.0

While many know Chicago as the “Second City,” the old stomping grounds of Michael Jordan or Al Capone, or perhaps even still as “Hog Butcher to the World,” I doubt many think of it as a home for endangered wildlife.

However, as a recent Chicago Tribune article shows, that’s exactly what it is for one of our very favorite endangered pollinators—the rusty patched bumble bee.

For the better part of a decade, NRDC has fought for the rusty patched bumble bee’s survival, and we are now suing the U.S. Fish and Wildlife Service for the fourth time—this time, to reverse a Trump-Era decision not to designate federally protected “critical habitat” for the bee.

That’s why it was particularly sweet to learn that a couple of rusty patched bumble bees were spotted foraging near the Rogers Park Metra stop, not far from the Honeybear Cafe and some of my old foraging grounds growing up. 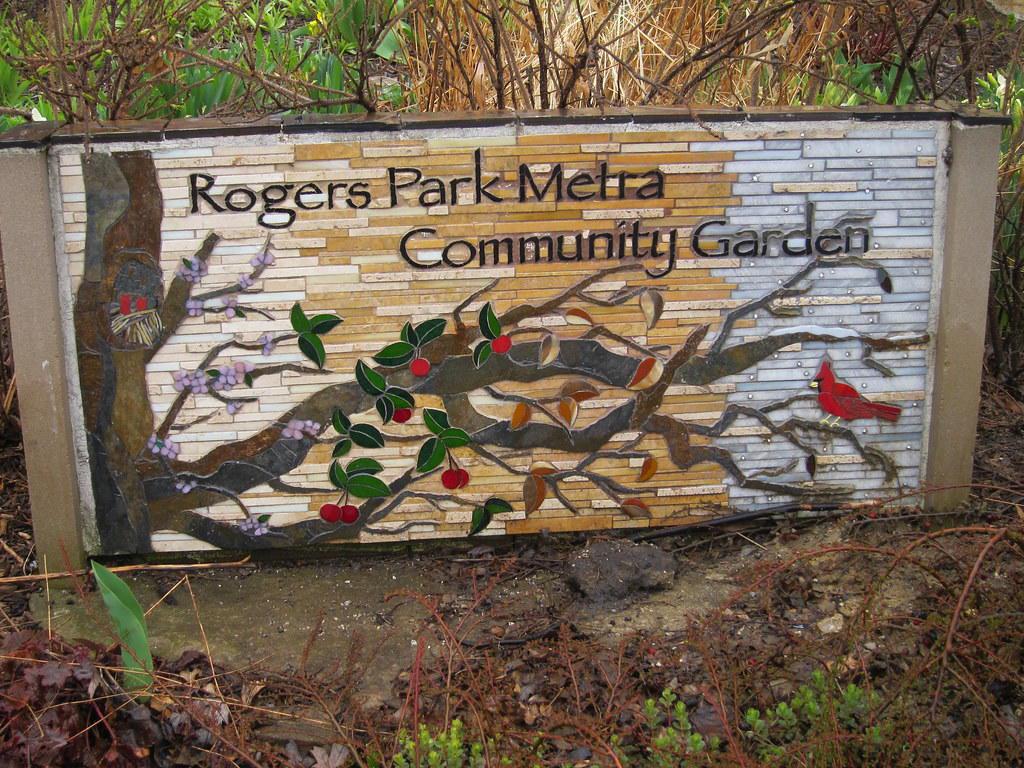 Although the article provides a fun “work meets life” moment for me, it also underscores the importance of our lawsuit. As Abby Shafer of the Evanston Native Bee Initiative notes, one patch of native habitat can be meaningful, but what’s most needed is a network of interconnected habitat so that the bee’s populations can recover and once again thrive.

By refusing to designate “critical habitat” for the bee, the Fish and Wildlife Service effectively scuttled any plan for such a federally protected habitat network—breaking the law and putting this magnificent and vulnerable bee one step closer to extinction. That’s why we’ll keep fighting in court until we (yet again) secure the protections that the rusty patched bumble bee deserves.

Who knows, if we’re successful, maybe you’ll see the rusty patched bumble bee in your neighborhood too. 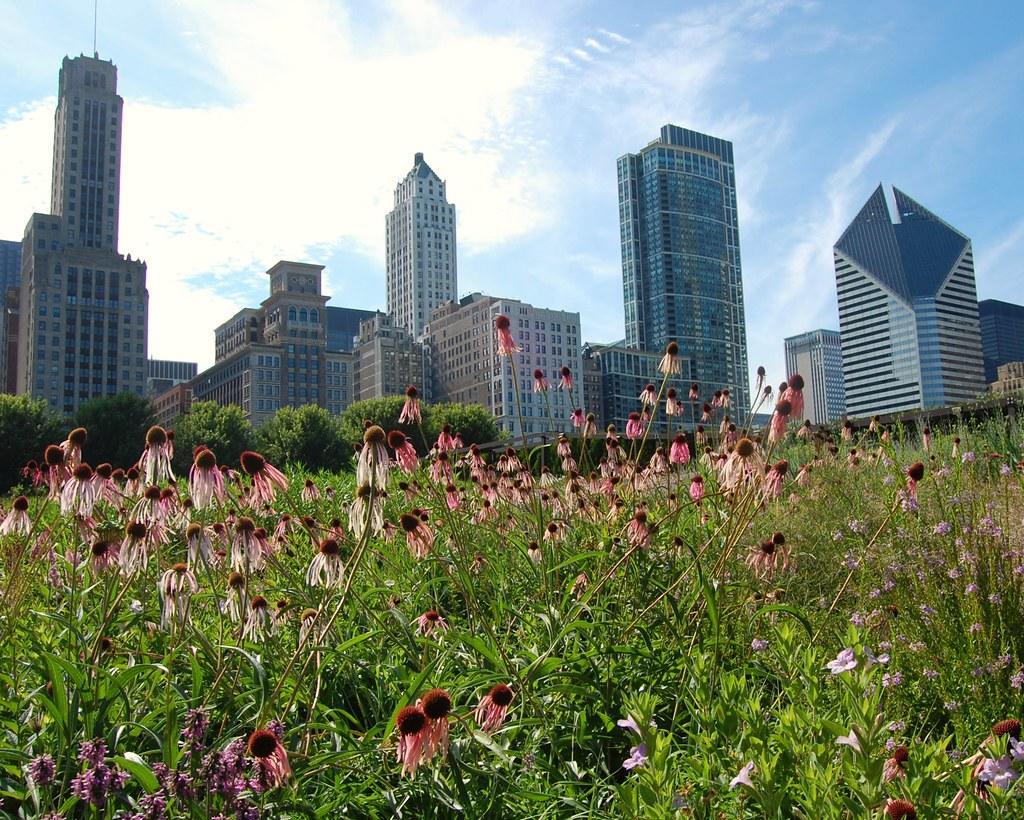 “The Lurie Garden in Chicago’s Millennium Park” by UGArdener is licensed under CC BY-NC 2.0