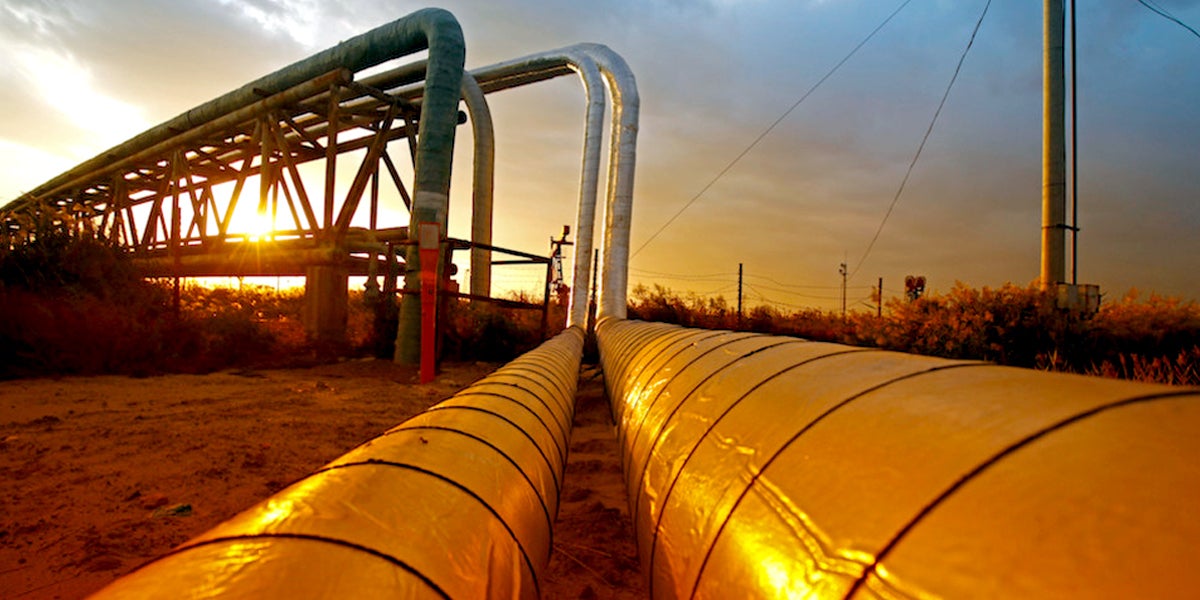 The Federal Trade Commission (FTC) approved the deal without requiring the merged firm to divest a single inch of its 38,000-mile oil and gas pipeline network. The company will be able to exert market power to reduce output and raise prices on consumers. As with other industries, this mega-merger only benefits company shareholders, not communities.

The Trump administration is quickly fulfilling the fossil fuel industry’s wish list. The American people will pay the price for gargantuan gas giveaways—higher prices, a dirtier environment and climate chaos. Approving this deal is a bad omen for future antitrust enforcement. It seems as though the White House has pulled the cops off the antitrust beat entirely, much to Wall Street’s delight.