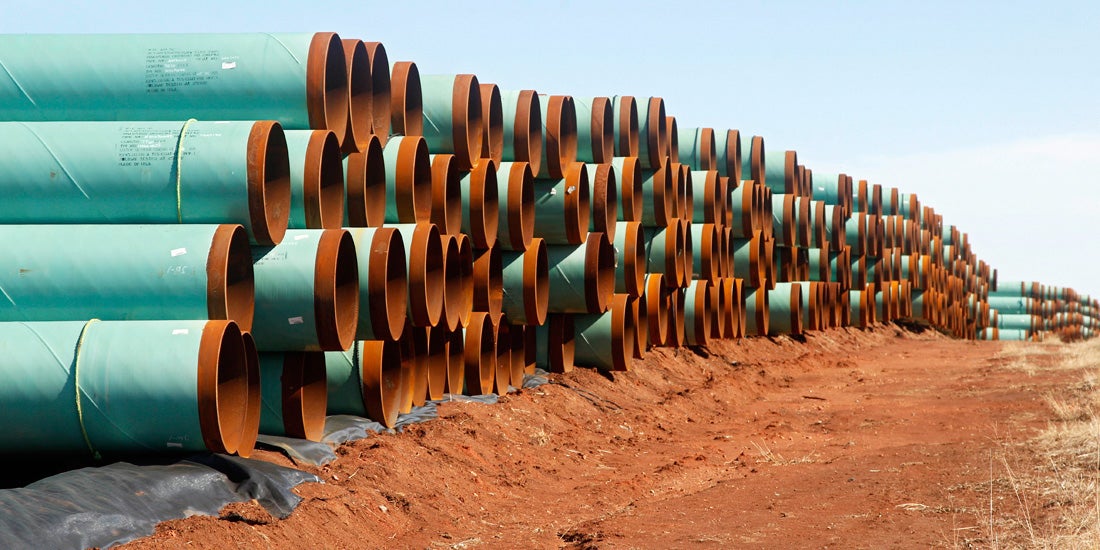 Enbridge and the North Dakota Pipeline Company submitted a Petition Thursday to Withdraw their Public Utilities Commission application for the Sandpiper Pipeline Project. As no party is expected to object, this decision is likely the end for the proposed fracked oil pipeline. 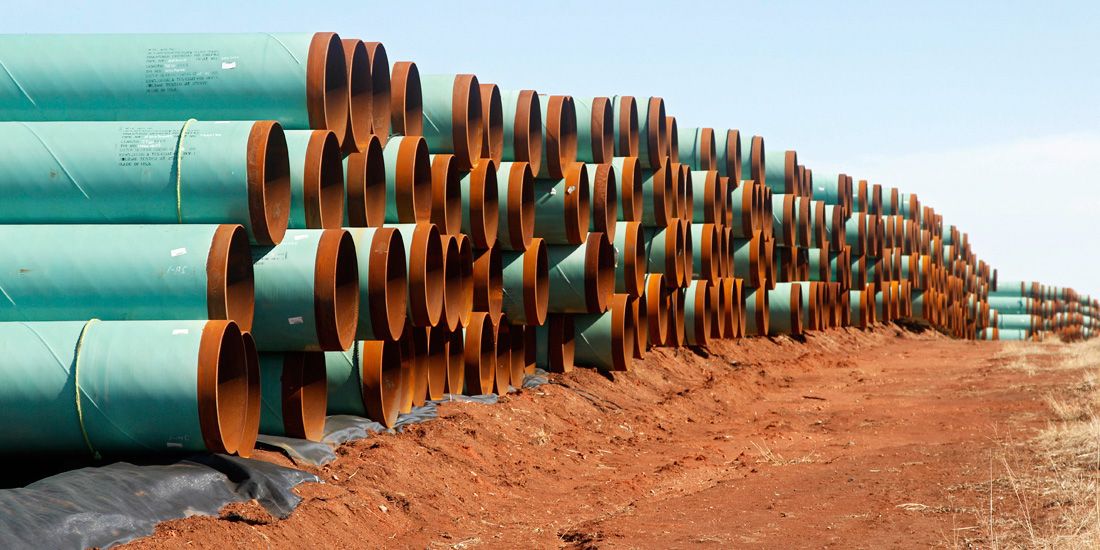 Enbridge and the North Dakota Pipeline Company submitted a Petition to Withdraw their Public Utilities Commision application for the “Sandpiper Pipeline Project.”

“The end of the proposed Sandpiper pipeline is a crucial victory for the tens of thousands of Americans who have fought to protect their communities, their health and the climate from the threat of fossil fuel infrastructure expansion,” Sierra Club Beyond Dirty Fuels director Lena Moffitt said.

This announcement comes as Enbridge has invested in the Dakota Access pipeline, which has been widely protested by the Standing Rock Sioux, who would see the pipeline cross the Missouri River, less than a mile upstream from the Tribe’s drinking water supply. The Standing Rock Sioux have been joined by tribes from around the country, environmental groups and thousands of activists who stand in firm opposition to the expansion of fossil fuel infrastructure.

“As far too many communities throughout the Great Lakes region can attest to, when it comes to pipelines—especially an Enbridge operated pipeline—it’s never a question of if it will spill, but rather a question of when,” Moffitt continued. “This is a risk no community should face and thanks to today’s announcement, thousands of people will remain safe from the dangers of the Sandpiper pipeline.“

“Rather than continuing to expand our reliance on fossil fuels, we must continue to transition to clean, renewable energy and leave dirty fuels in the ground, where they belong,” she concluded.