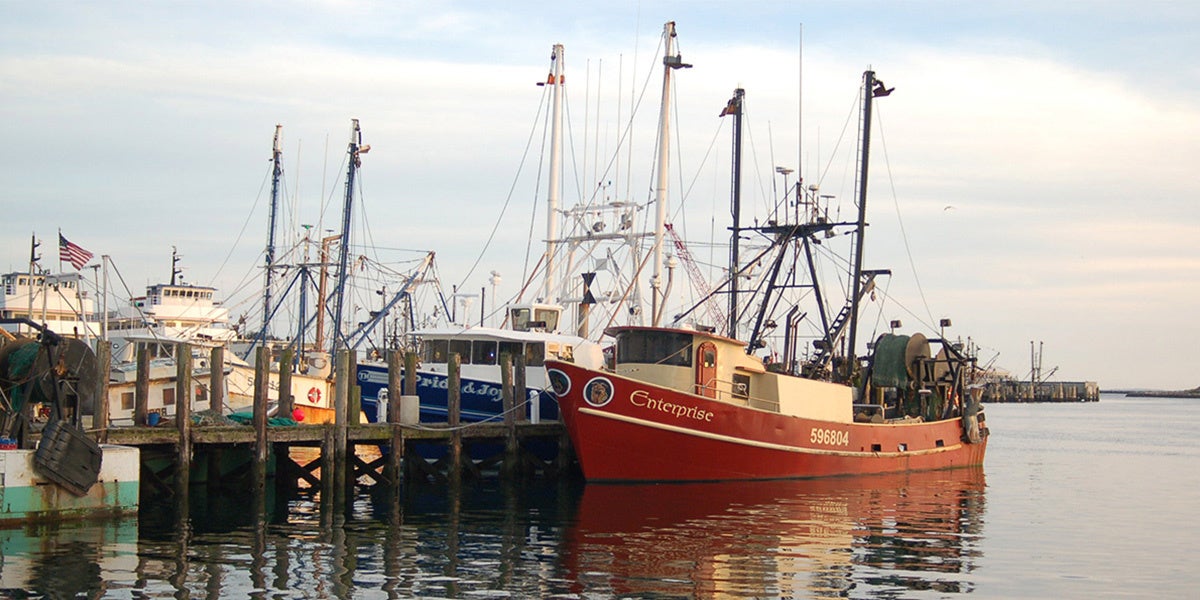 For the last 40 years, the Magnuson-Stevens Act has been our nation’s primary defense against overfishing.

The road hasn’t been easy—in the 80s and 90s many of our fish stocks were still in bad shape—but through previous reauthorizations of the law in 1996 and 2006, Congress has consistently moved the ball forward on sustainable fisheries management, with broad bipartisan support.

And the health of our nation’s fisheries and coastal economies improved as a result. Thanks to strong conservation mandates, and both lawmakers and fishing communities rising to the occasion, the number of overfished fish stocks and stocks subject to overfishing has been cut by more than half. And as of this year, 44 fish stocks have been successfully rebuilt from previously depleted levels.

But H.R. 200, the bill that the U.S. House of Representatives just passed in a contentious vote (222 yays, 193 nays), threatens to unravel those four decades of progress. H.R. 200 would weaken the core tenets of science-based fisheries management, increasing the risk of overfishing and delaying the rebuilding of depleted fisheries. It would also roll back science and accountability in recreational fisheries. And unfortunately, it retreats from the bipartisan common ground that has marked the law’s success.

While H.R. 200 pretends to be a simple improvement to the law, it would eviscerate the very conservation requirements that have worked to restore our marine fisheries. This “Empty Oceans Act” would sell out our successful efforts to curb overfishing, harming coastal communities and the ocean wildlife we all love.

We should be tackling remaining challenges—like protecting marine habitat, replenishing stocks that remain at unhealthy levels, improving data collection and increasing our responsiveness to climate change—without compromising on conservation. Innovative approaches, not carveouts and loopholes, are what the thousands of stakeholders who spoke out against H.R. 200 (including fishermen, scientists, chefs and conservationists) are looking for.

Wednesday’s highly controversial vote, with hours of debate and more than a dozen Republicans opposing the bill, demonstrated just how badly H.R. 200 misses the mark.