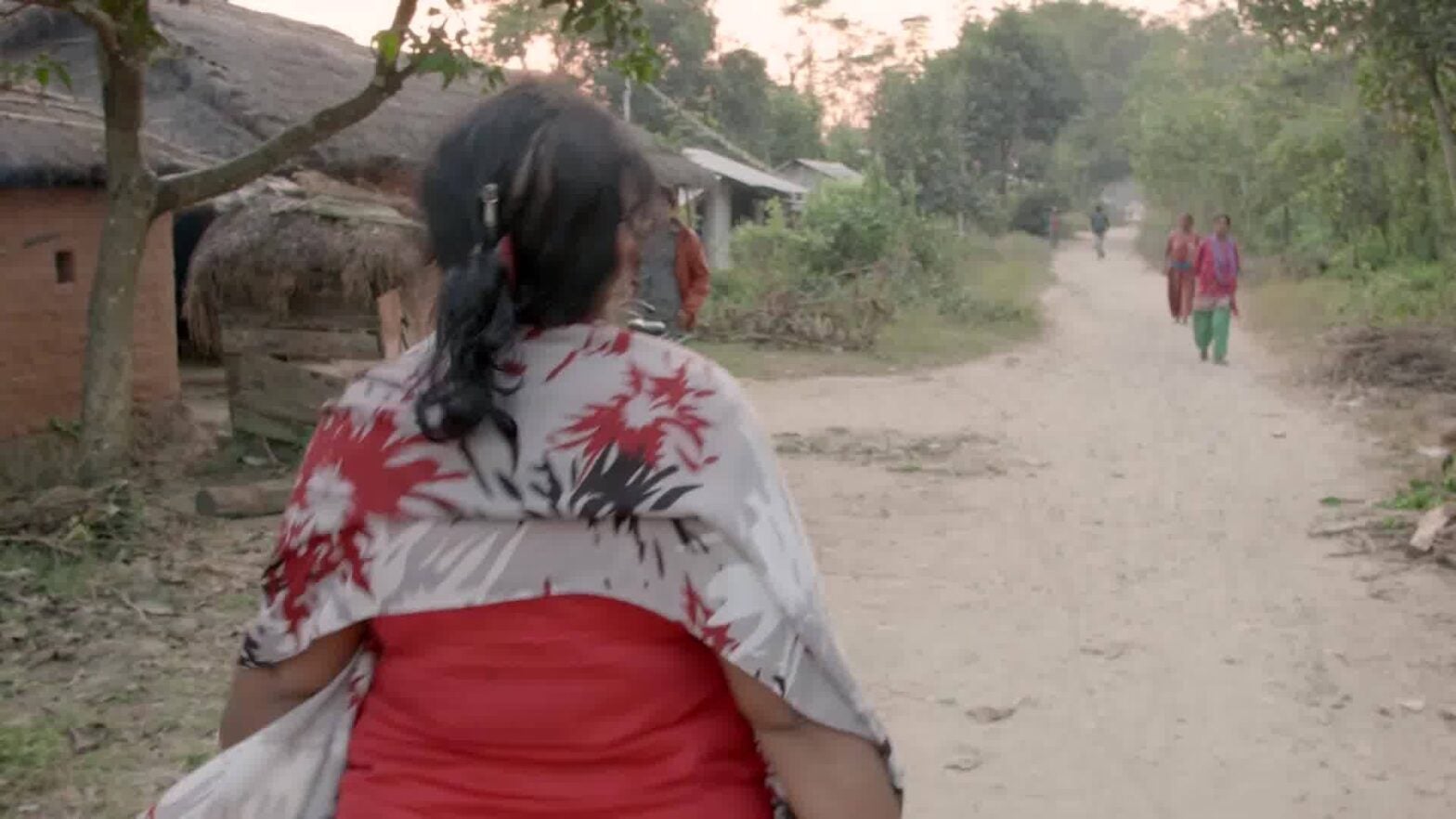 This fall, rangers protecting rhinos, tigers and other endangered wildlife in Nepal’s famous Chitwan National Park will get a solar system that powers one of their isolated stations deep in the jungle. At the same time, local women will get the training and tools they need to sell low-cost clean energy technologies to people living in the buffer zone that surrounds the park.

This project is part of a continued collaboration by Empowered by Light, which empowers communities throughout the world using renewable energy technologies, and Empower Generation, which empowers women to become clean-energy entrepreneurs.

This collaborative work is detailed in a fascinating 20-minute video, Bufferzone, that explores the unique challenges of living in a place where the wild animals that make the region unique—from tigers to sloth bears to elephants—can attract tourists, and can also attack villages and people.

Inside the park, rangers working to prevent poaching rely on solar energy to power communication with each other, their families, and park authorities. Solar also powers spotlights that help keep them safer at night.

To help rural communities thrive without draining the park’s natural resources, this fall’s effort will train 10 local women, whose economic opportunities have traditionally been limited, to sell a range of clean energy technologies such as solar home systems and improved cookstoves.

This project continues past efforts in the region by Empowered by Light and Empower Generation, which include installing solar power at another ranger station as well as two tourist towers, where visitors stay in the park overnight, generating income for conservation projects and for efforts to reduce human/wildlife conflict.