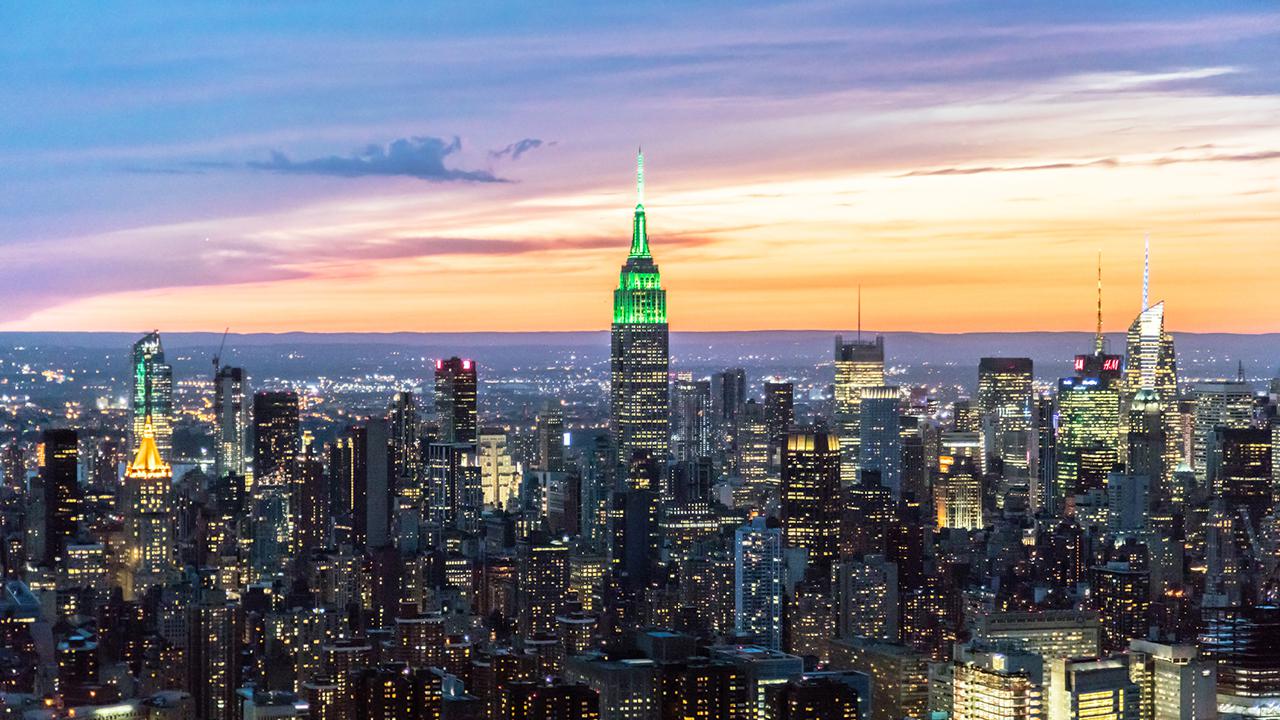 ESTR is working with Green Mountain Energy to purchase renewable power equivalent to its entire real estate portfolio for the next three years, according to a press release. This newfound commitment emerged after success in a 10-year partnership with Green Mountain Energy to supply the Empire State Building with renewable energy. In 2011, the building went under massive renovations to bring it up to the latest standards in green energy and technology. This retrofit created a 40% reduction in energy use and emissions for the skyscraper. Now, ESTR is ready to bring that change to the rest of its properties in New York, Connecticut, and surrounding areas.

Commercial buildings are a leading consumer of non-renewable energy, accounting for 35% of total electricity use in the U.S. and 16% of all carbon dioxide emissions in the country. Unfortunately, only 2% of the nation’s renewable energy goes to commercial buildings, as compared to 7% in residential and 22% in industrial sectors. Without leaders in the commercial space switching to renewables, this trend is likely to continue.

However, ESTR is trying to change the course of renewables in the commercial sector. By switching their entire portfolio to wind energy purchased from Green Mountain Energy, they estimate a reduction of nearly 450 million pounds of carbon dioxide emissions from their properties. They will also become the biggest investor in renewable energy in the real estate industry with this partnership.

ESTR is Investing in the Economic and Environmental Future

ESTR’s properties throughout the Northeast will not be directly powered by wind energy from Green Mountain Energy. Instead, Green Mountain will ensure that an equivalent amount of energy used by the Empire State Building and other holdings will be produced throughout the U.S. This not only reduces the nation’s environmental footprint but provides access to sustainable energy to areas that could otherwise not afford such an investment.

This is a major step forward in New York City’s commitment to divesting fossil fuels. In 2018, the city decided to file lawsuits against several major fossil fuel companies directly contributing to the climate crisis. They also decided to divest the city’s pension funds from fossil fuel companies and reserve owners. To celebrate, the Empire State Building glowed green from its peak to show support for the mayor’s decision.

However, ESTR knows it’s not just the sustainable choice to switch to green energy — it’s also the most economical. Cyndy Reynolds, commercial sales director for Green Mountain Energy, explains that the deal was made based on a competitive rate structure just as much as it was for environmental factors: “When you have someone like ESRT who you know is going to look at every facet, whether it’s cost or reliability, and they decide to move forward … it’s not just a PR play at that point…It truly does check the boxes of all the business metrics they have.”

Green Mountain Energy focuses on wind energy production, which is not only the most prevalent form of renewable energy in the U.S. but also the cheapest. Studies by financial advisory firm Lazard confirm that wind energy is more affordable to manufacture than almost all kinds of non-renewable energy, even excluding government subsidies. They report that wind can cost as little as per 1,000 kilowatt-hours; whereas natural gas power typically costs per kilowatt-hour when tax incentives and subsidies are equalized. Plus, research suggests that there will be an additional 50% decrease in wind energy costs in the next 10 years.

Anthony Malkin, ESTR’s chief executive, believes that the best approach to converting the country to renewables is through market action rather than government action. “We’re trying to move the market with capital, rather than through a policy mandate,” he said.

Through ESRT’s actions, they are proving that the switch to renewables is not only for good press, but also good for business. To learn more about the Empire State Realty Trust commitment to sustainability, click here.