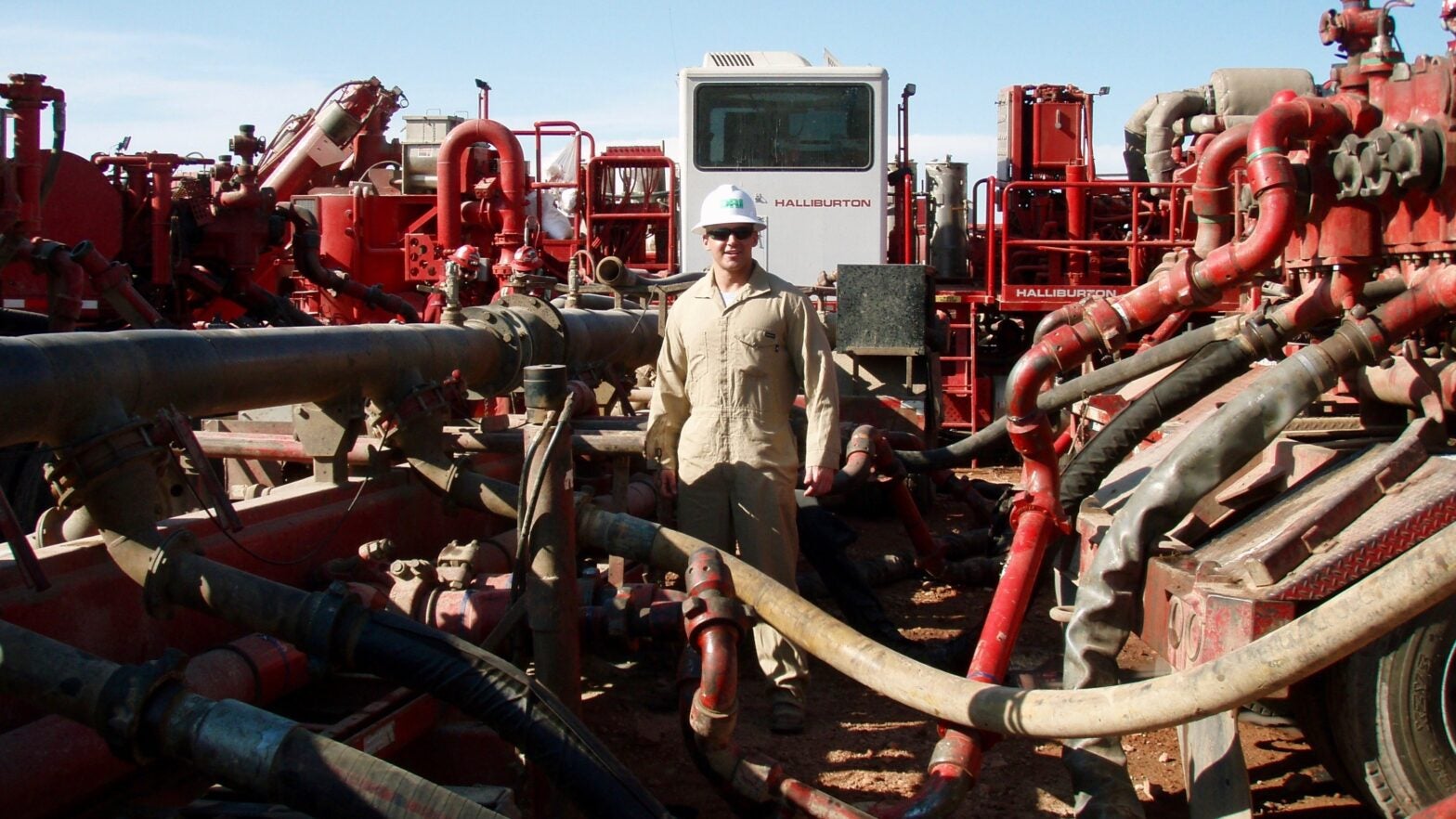 Carbon dioxide emissions reached a new record high in 2019, according to the latest figures from the Global Carbon Project, raising concerns about the ability of large emitters to effectively address the climate crisis.

The new data was unveiled during a press conference at the COP25 UN Climate Change Conference in Madrid Wednesday. It shows that carbon dioxide emissions rose more slowly between 2018 and 2019 than they did between the previous two years, but humans are still expected to release 40.57 billion tons (36.8 billion metric tons) of carbon dioxide into the atmosphere this year, the Associated Press reported. That’s the equivalent of 2.57 million pounds of carbon dioxide, or two Airbus A380s, every second.

“Every year that emissions go up, even if it’s just a small amount, makes the task of bringing them back down that much harder,” Glen Peters, research director at the Cicero Center for International Climate Research in Norway and study contributor, told The New York Times.

Emissions are expected to rise 0.6 percent in 2019, according to the data published in Environmental Research Letters, Nature Climate Change and Earth System Science Data. That is significantly less than the 1.5 percent increase in 2017 and the 2.1 percent increase in 2018. However, a UN study released last month found that emissions need to decline 7.6 percent every year for the next decade in order to limit global warming to 1.5 degrees Celsius above pre-industrial levels.

While the 2019 figures are an estimate based on six to ten months of data, Peters told the Associated Press that past estimates have proved more or less accurate.

The 2019 projections show coal emissions dropping by almost one percent, but oil emissions rising 0.9 percent and emissions from natural gas, which has driven more than 50 percent of emissions growth since 2012, rising by 2.6 percent. The rise in fracking has made gas the No. 1 electricity source in the U.S., according to The New York Times.

Of the top four carbon dioxide emitters, the EU and the U.S. saw emissions fall by 1.7 percent, while emissions rose by 1.8 percent in India and 2.6 percent in China. Emissions in the latter two countries rose more slowly than expected due to slow economic growth. India especially was a surprise, since emissions there rose by eight percent in 2018, according to The New York Times. The economic slowdown in India and China helped account for the overall decline in coal use.

“Through most of 2019 it was looking as if coal use would grow globally, but weaker than expected economic performance in China and India, and a record hydropower year in India – caused by a strong monsoon – quickly changed the prospects for growth in coal use,” Robbie Andrew, another Cicero researcher who was involved in the study, told BBC News.

The decline in U.S. emissions comes despite the pro-fossil fuel policies of President Donald Trump, but does not cancel out the country’s 2018 emissions increase of 2.8 percent, The New York Times pointed out.

Overall, U.S. emissions have declined 9.7 percent between 2000 and 2018, the Associated Press reported, but 11 countries have achieved steeper declines this century. For example, the UK cut emissions by one third during the same time period.

“The numbers show that the U.S. is not leading in terms of overall emissions reductions and this proves that we could be doing better,” University of Michigan environment dean Jonathan Overpeck told the Associated Press. “This highlights that more, not less, U.S. international leadership is urgently needed. I’m still hopeful we can turn this all around… If we don’t, the planet is cooked.”

However, the U.S. isn’t the only country that needs to improve. The overall data shows that climate policies matter, and no country’s policies so far are ambitious enough.

“I do think global and national policies are making a difference, particularly by driving the rapid growth in renewables, and we’d be worse off without them,” Rob Jackson, an earth system science professor at Stanford University who was involved with the research, told The New York Times. “But at the same time, it’s clear those policies haven’t been enough to stop the growth in fossil fuels.”