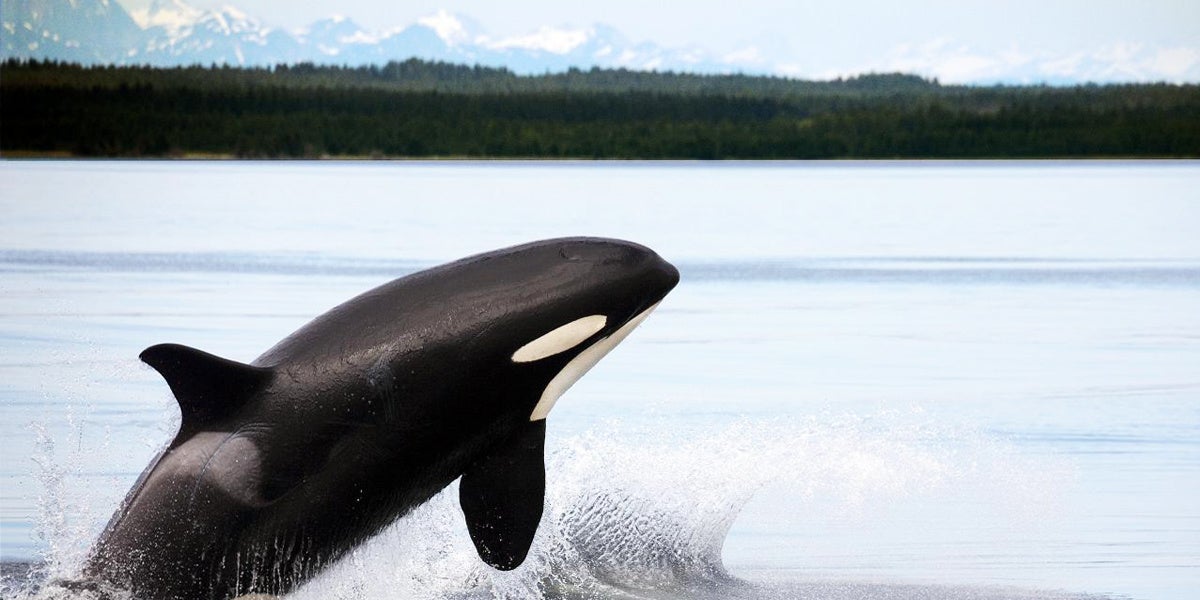 Canada is losing a lot of its wildlife. The World Wildlife Fund’s 2017 Living Planet Report Canada found half the monitored mammal, bird, reptile, amphibian and fish species declined from 1970 to 2014. Threatened and endangered species continue to disappear despite federal legislation designed to protect them and help their populations recover. What’s going wrong?

One reason plant and animal populations continue to suffer is that protection under the Species at Risk Act is plagued by delays at every step. The government often delays making a decision on whether to accept scientific recommendations that a species should be listed. The woodland caribou, for example, was listed as threatened in 2003 but its recovery strategy wasn’t available until 2012. More delays regularly follow between a species being listed and following up with measures to protect it. And actions finally taken are sometimes inadequate to stop the decline or start the recovery of a species. The David Suzuki Foundation and other environmental groups have gone to court many times to try to end these delays.

Enter a little used legal tool: an emergency order under the Species at Risk Act. An emergency order is a flexible, effective tool that can be tailored to a species’ specific needs. It provides measures to address imminent threats to a species. Emergency orders helped stop further declines of western chorus frogs and rebuilt greater sage grouse populations.

West Coast conservation groups, including the David Suzuki Foundation, are calling for an emergency order to protect Canada’s most endangered marine mammal: southern resident orcas, or killer whales. The 76 remaining animals—which can be found in the Salish Sea near Vancouver and around Washington State’s San Juan Islands and BC’s Gulf Islands—face threats that imperil their ability to survive. This is the orca’s lowest population in more than three decades, and no surviving calves have been produced since 2015.

The act compels the ministers responsible to recommend an emergency order to cabinet if they believe a species is facing imminent threats to its survival or recovery. Emergency orders can require actions over and above any laws, policies or regulations already in place to recover the species. Although the act requires that southern resident orcas and the habitat they need for recovery be given automatic protection, not enough has been done to prevent their continuing decline. Urgent additional measures are needed to ensure survival and recovery.

The three biggest threats to the whales’ recovery are underwater noise and disturbance, contaminants and a reduction in the whales’ favored prey, chinook salmon. While all these threats require an immediate response, recent deaths—in particular among calves and mothers or pregnant whales—appear to be driven by food scarcity.

The orcas feed primarily on Fraser River chinook, whose populations and nutritional yield have declined over the past 12 to 15 years. Habitat change, harvest rates and hatchery influences, along with climate change impacts and possibly disease threats from open net-cage salmon farms, all play roles in the chinook’s decline. Recreational and commercial fisheries are competing with the whales for salmon and disrupting the whales when they try to feed.

The emergency order calls for limits to the number of chinook that can be caught and for other restrictions on fishing. It also calls on government to designate whale feeding refuges during spring and summer for a minimum of five years. The refuges would allow the orcas to forage without noise and disturbance from fishing and whale-watching vessels. Protection could also include introducing speed limits for large commercial vessels that travel along key foraging areas. These solutions are supported by Fisheries and Oceans Canada’s own science and are part of recovery strategies and action plans.

Research indicates a 24 to 50 percent risk of southern resident orca extinction this century if conditions don’t change. It’s a colossal failure of policy and will that finds Canada’s wildlife in such dire circumstances. The extinction of these whales, and many other endangered species in Canada, is a preventable tragedy. It’s urgent for government to act immediately to ensure these iconic Salish Sea animals survive.