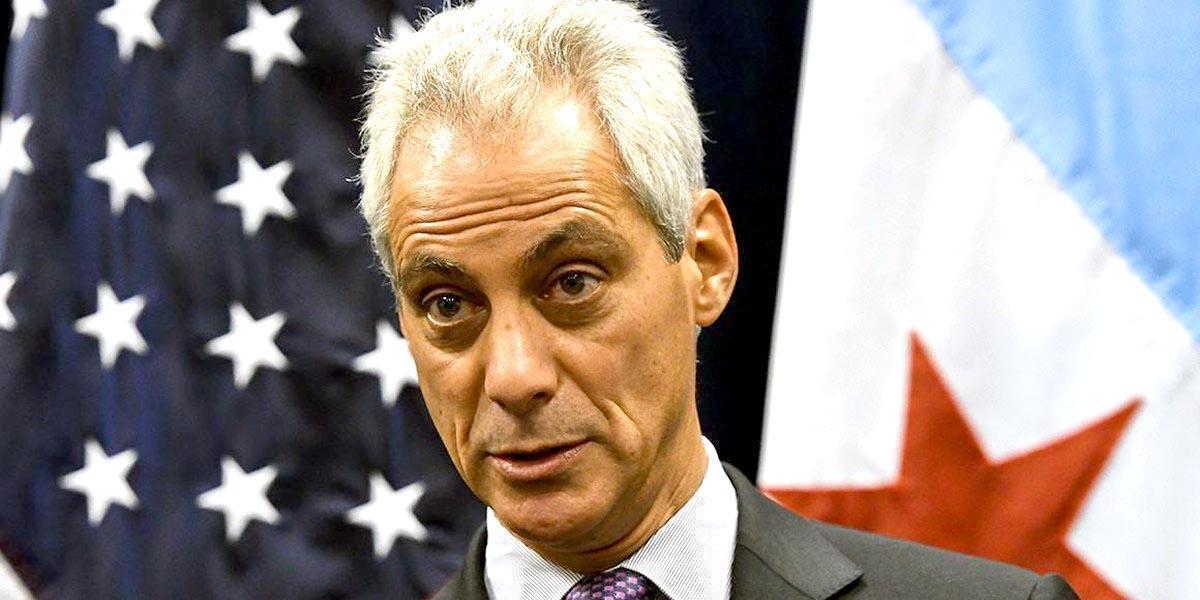 Chicago Mayor Rahm Emanuel has his own ideas about the Trump administration taking down important climate data from the U.S. Environmental Protection Agency website.

This weekend, Emanuel posted the scrubbed data on the City of Chicago’s official website to preserve the “decades of research [the agency] has done to advance the fight against climate change.” Emanuel said he plans to develop the site further in the coming weeks.

“While this information may not be readily available on the agency’s webpage right now, here in Chicago we know climate change is real and we will continue to take action to fight it,” Mayor Emanuel said.

The new page highlights NOAA records on global warming, basic information on what climate change is, the impact that it will have on things like farming and human health, and what citizens can do to reduce their emissions. It even has a section linking to the president’s Climate Action Plan, which as of right now, doesn’t lead anywhere but a blank page that says “stay tuned.”

The Trump Administration has shown it is not making climate action a priority and is leaning toward withdrawing from the Paris climate agreement.

“The Trump administration can attempt to erase decades of work from scientists and federal employees on the reality of climate change, but burying your head in the sand doesn’t erase the problem,” Emanuel said.