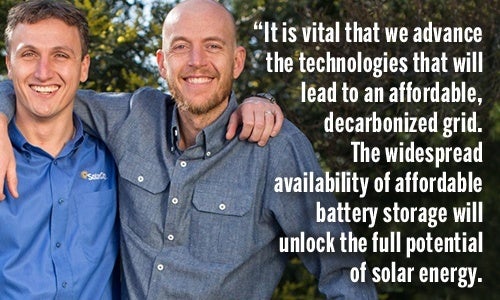 Following months of anticipation, Tesla founder Elon Musk last week unveiled a suite of batteries for homes and businesses that he says will “fundamentally change the way the world uses energy.” And while this is huge news from the electric carmaker, the biggest initial impact it’ll make will be for SolarCity and its customers looking to untether from Big Power. 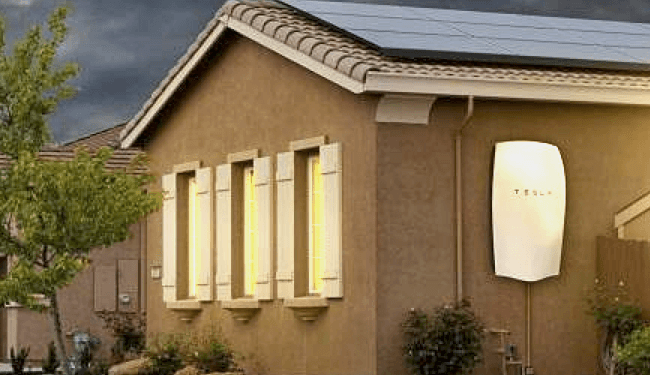 SolarCity has already started taking orders for Tesla’s residential batteries and will begin installations in October. According to Bloomberg, customers can prepay $5,000 for a nine-year lease on a 10 kilowatt-hour system. Customers can also buy the entire system for $7,140. The prices reportedly include installation, a maintenance agreement, the electrical inverter and control systems.

It’s clear that the benefits of a solar battery system goes beyond having electricity after the sun sets or when the power is out. “It is vital that we advance the technologies that will lead to an affordable, decarbonized grid. The widespread availability of affordable battery storage will unlock the full potential of solar energy to contribute to this effort,” wrote Musk’s cousin/SolarCity co-founder and Chief Technology Officer Peter Rive in a blog post about the batteries. “I believe that the solar battery systems launched today will result in a record amount of batteries being deployed in the U.S., advancing our goal of ensuring a cleaner future for all.” 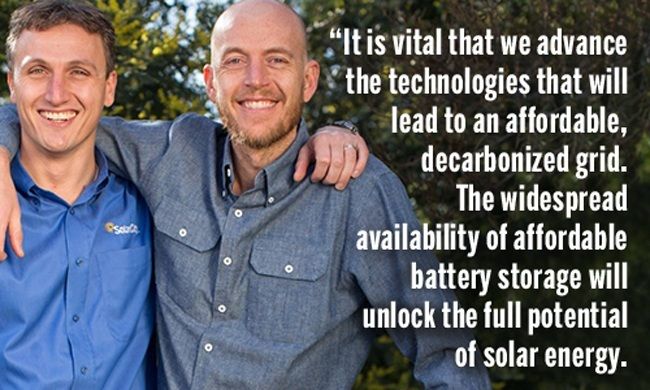 For residential solar consumers, the Tesla Powerwall—a hybrid solar/battery, inverter and monitoring and control system—provides backup power when the grid is down and replaces “noisy, dirty fossil fuel generators with zero-emission storage technology,” according to SolarCity.