Elon Musk’s New Solar Project: ‘It’s Not a Thing on the Roof. It is the Roof’ 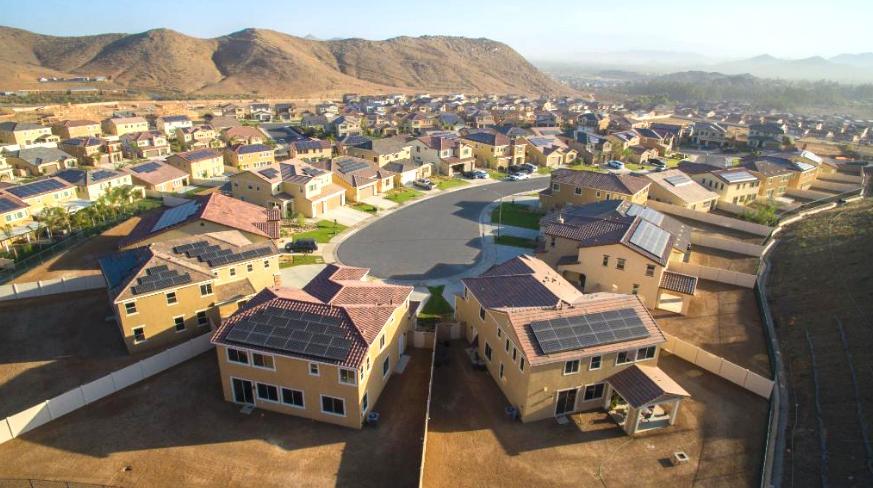 With Tesla’s historic acquisition of SolarCity now pending, Elon Musk has announced two new solar products, including one that could disrupt the roofing industry. 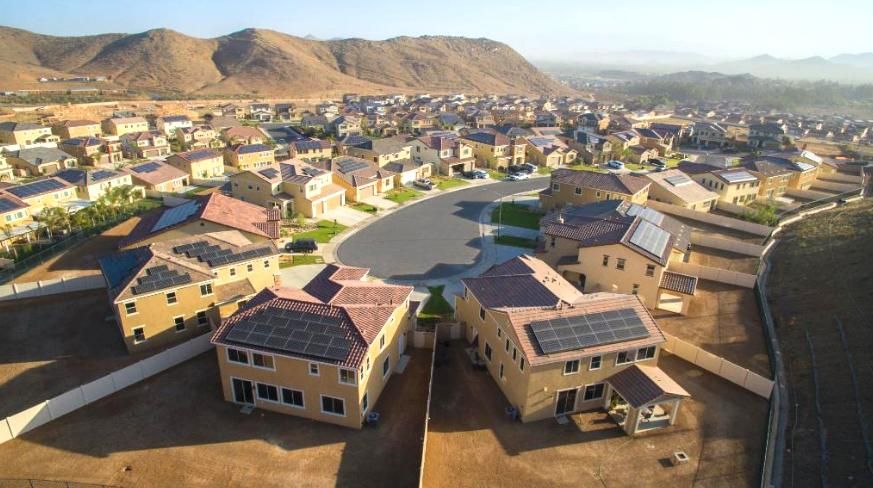 Tesla and SolarCity could change the roofing industrySolarCity Twitter

As Electrek reported, during a conference call with investors Tuesday, Musk and SolarCity CEO Lyndon Rive said they were working on creating a roof made entirely of solar panels—solar shingles, if you will. Instead of tacking on solar panels onto an existing roof, the whole roof itself will be integrated with photovoltaic material.

“I think this is really a fundamental part of achieving differentiated product strategy, where you have a beautiful roof,” Musk said. “It’s not a thing on the roof. It is the roof.”

Rive confirmed the project. According to Electrek, “Rive added that there are 5 million new roofs installed every year in the U.S. and if your roof is about to need to be replaced, you don’t want to invest in solar panels to install on it since you are about to take it down, but if the solar panels are the roof and you need to redo it anyway, there’s no reason not to go with a power-generating roof.”

Roofs certainly don’t last forever. As
U.S. News explained, depending on the material, roofs can last more than 50 years but homeowners with roofs made of fiber cement shingles or asphalt shingle/composition roofs can expect a lifespan of 20-25 years. Inclement weather—snow, hail and hurricanes—can cut a roof’s lifespan even shorter.

Asphalt roofs—which are by far the most common in the U.S.—also happen to create about 11 million tons of waste each year. Though inexpensive, asphalt shingles are also a petroleum-based product which carries major environmental impacts. So if a homeowner needed to re-shingle the roof anyway, why not go with shingles that could double as an electricity generator instead and might be better for the environment?

Musk, who is the chairman and largest shareholder of Tesla and SolarCity, said there’s a “huge” market for roofs at the end of their lifespan.

He also said, according to Bloomberg, “If you need to replace your roof in the next five years, you’re not going to get solar. What if your roof looks better and last longer?”

Musk and Rive did not provide exact details on the solar roof, but they are not inventing something brand new if they are proposing to produce solar shingles. Dow’s Powerhouse was the biggest name to forge this path around 2009, but the technology was possibly too expensive and perhaps impractical to take off. The company decided to stop selling this product just this past June.

Electrek deduced that the other new Tesla/SolarCity solar product will be for existing roofs. The two products are expected be unveiled by the end of this year.

Meanwhile, Tesla’s $2.6 billion stock offer for SolarCity awaits shareholder approval. In announcing its decision to combine with SolarCity, Tesla said it has a vision of “creating the world’s only vertically integrated sustainable energy company.”