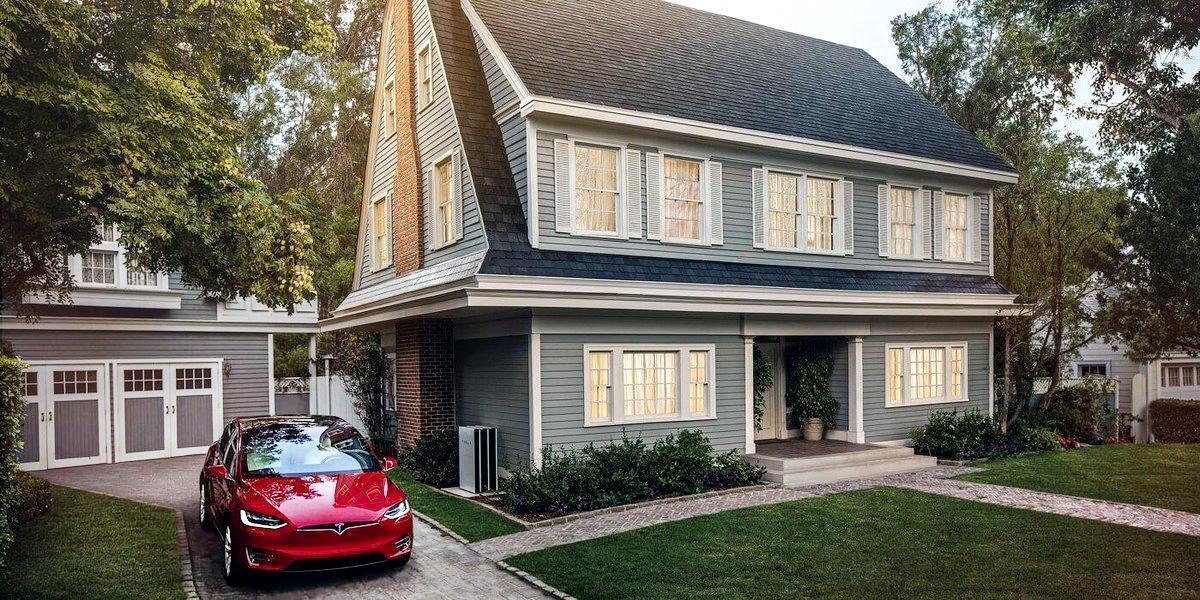 Elon Musk announced via Twitter this morning that Tesla is opening orders for the company’s highly anticipated solar roof tiles.

“Tesla solar glass roof orders open this afternoon. I think it will be great. More in about 10 hours …” the CEO tweeted to his 8.6 million followers Wednesday morning.

Tesla solar glass roof orders open this afternoon. I think it will be great. More in about 10 hours …

“Solar roof can be ordered for almost any country,” another tweet read. “Deployment this year in the US and overseas next year.”

The tiles are made of tempered glass integrated with high efficiency solar cells and look just like regular roof tiles. Musk touted in November that the solar roof would cost less than a conventional roof.

“It’s looking quite promising that a solar roof actually cost less than normal roof before you even take the value of electricity into account,” he said. “So the basic proposition would be ‘Would you like a roof that looks better than a normal roof, last twice as long, cost less and by the way generates electricity’ why would you get anything else.”

Pricing and installation details have not yet been released.

During the unveiling of the technology last year, Musk said that, like electric cars, solar roofs will help accelerate the world’s transition to sustainable energy.

“Global warming is a serious crisis and we need to do something about that,” Musk said.