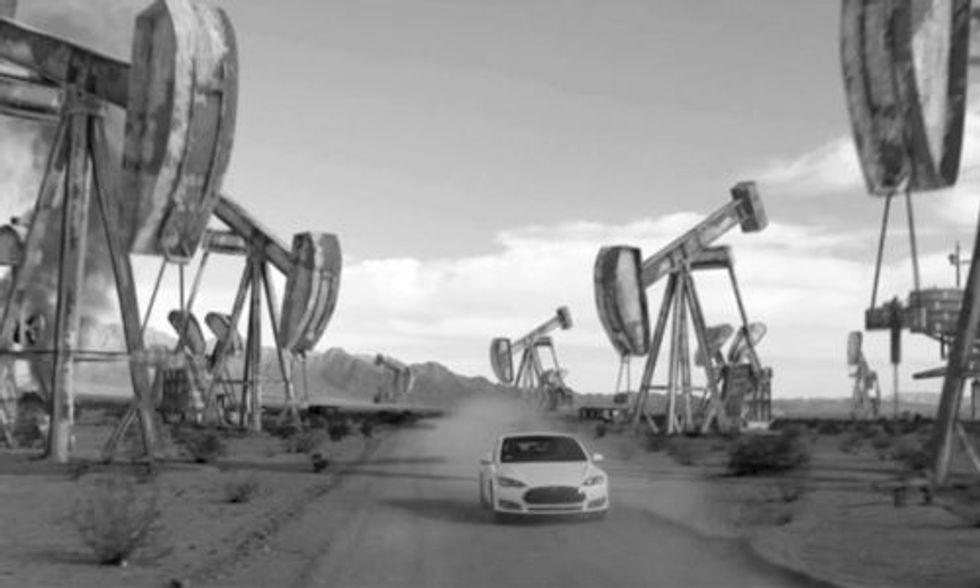 Twin brothers Adam and Nathan Freise are aspiring filmmakers and Tesla fans. They're such big fans, in fact, that they created a video to showcase just how great they think Tesla is.

And they weren't even paid by Tesla to do it (Tesla doesn't do direct marketing). Several fans have also made promo videos for the car company, but Tesla CEO Elon Musk liked this one so much he tweeted about it.

The video opens with a black and white scene of a Tesla driving down a road flanked by oil wells on either side.

“It is not a dream. It is a simple feat of scientific electrical engineering. Electric power can drive the world's machinery without the need of coal, oil or gas," the narrator said, quoting a line from Nikola Tesla's speech at the Wardenclyffe Tower project.