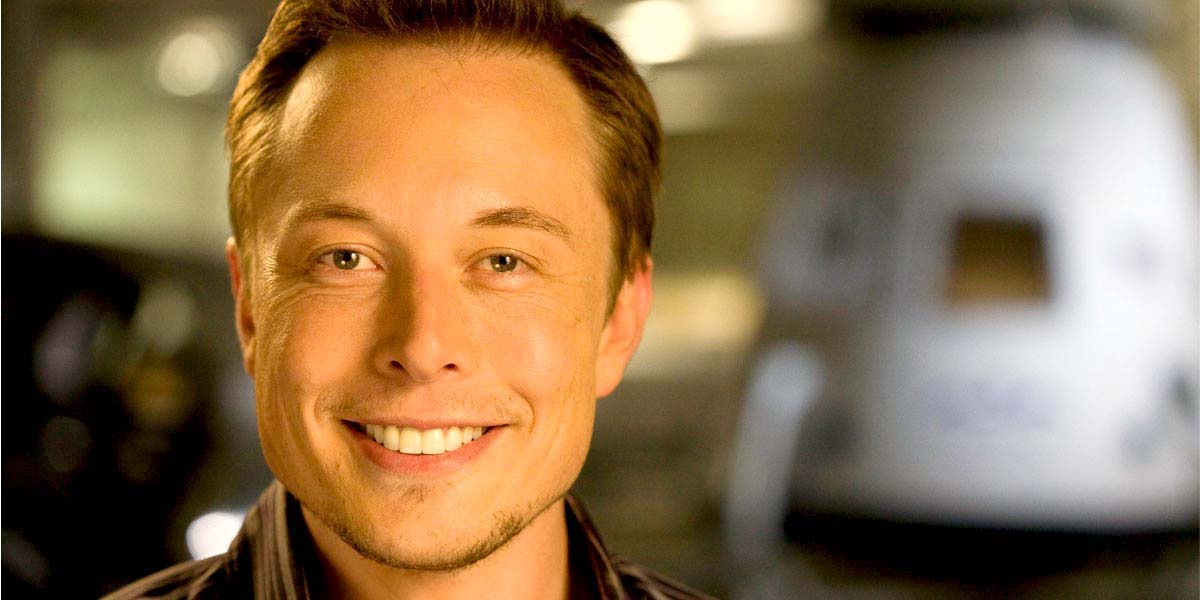 It’s no secret that Elon Musk wants to take humans to Mars by 2025, but now, for the first time, he will explain how he plans to do it.

The CEO of
SpaceX and Tesla and chairman of SolarCity is scheduled to speak before the International Astronautical Congress in Guadalajara, Mexico, today at 2:30 p.m. ET.

In a keynote speech, Making Humans a Multiplanetary Species, Musk “will discuss the long-term technical challenges that need to be solved to support the creation of a permanent, self-sustaining human presence on Mars. His technical presentation will focus on potential architectures for sustaining humans on Mars that industry, government and the scientific community can collaborate on in the years ahead,” according to SpaceX.

In a move to generate even more buzz around the highly anticipated speech, Musk shared photos of his Interplanetary Transport System—a powerful rocket engine dubbed Raptor—conducting its first test-firing in addition to some other details:

https://twitter.com/elonmusk/statuses/780280440401764353 a major open problem that must be solved for the mission to be feasible,” Hannah Kerner, executive director of the Space Frontier Foundation, explained to ABCNews.

There are also other issues including the psycho-social effects of space travel as well as the effect of decreased gravity on the human body, Kerner said. And, as with all space travel, she warned, “there will surely be more vehicle failures and potential loss of life on the path to Mars.”

At the event in Hong Kong in January, Musk described the desire to go to Mars this way:

“It’s really a fundamental decision we need to make as a civilization. What kind of future do we want? Do we want a future where we’re forever confined to one planet until some eventual extinction event, however far in the future, that might occur? Or do we want to become a multi-planet species and then ultimately be out there among the stars?”

And while Musk’s main purpose to take us beyond our blue planet may be to save us from possible extinction, he also admitted, “What gets me more excited is that this would be an incredible adventure. It would be like the greatest adventure ever.”