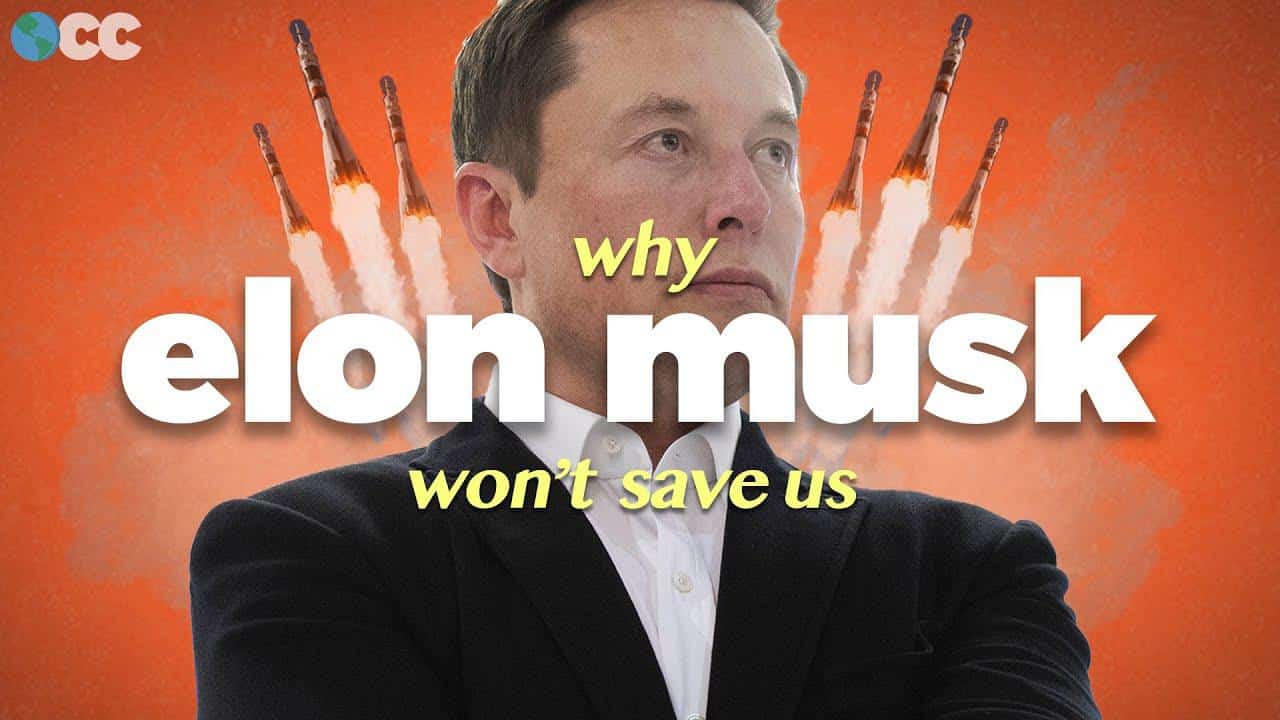 The technologies of Elon Musk’s empire are creeping across the Earth. They’re shooting up into lower orbit and speeding through American highway systems. Through these cars, rockets, and by connecting his corporate work to environmentalism, Musk has molded his image as a modern-day Iron Man, seeking to save the world from itself by innovating boldly into a better future. But as we’ll soon see, this is far from the case. The story of Elon Musk is vastly different from the one drummed up by his fanatical fan-base. His future is full of exploitation, dreams of eco-modernism, and ego-driven pursuits. This is the story of Elon Musk, and why he will never be the answer to the climate crisis that so many want him to be.

Like many ultra-wealthy people, Musk attempts to paint himself as an entrepreneur who has built his massive pile of wealth from nothing, but in reality, he has always been rich. From his dad’s acquisition of an emerald mine in Zambia, to his mom’s familial wealth, Musk grew up with immense financial support from his parents. Indeed, during his years at University of Pennsylvania, Musk had enough money to buy a 10 room frat house which he then converted into a nightclub. And his first company, Zip2 was partially financed by Musk’s dad, while his mom bought Musk groceries and gave him $10,000 to keep his lights on so he could focus on building the company. And as recognition of Musk has grown, so too has his persona, especially on twitter. From manipulating stock prices by tweeting out a 420 joke, to lashing out at one of the divers trying to rescue a group of young kids trapped in a cave, to his transphobic comment that pronouns suck, Elon Musk is a destructive internet personality. For lack of a better term he’s a troll. But unlike most internet trolls, Musk holds immense power. His “jokes” can quite literally crash cryptocurrencies. So, while some of what he says may seem trivial, it is important to keep in mind that Musk’s business model involves mythologizing himself as a capitalist maverick, unafraid of speaking his mind. Someone who isn’t afraid of breaking a few bones to build a bold vision of the future. But as we’ll soon see, while the imagery and promise of Musk’s future seems exciting, the path to get there is riddled with capitalist exploitation and extraction.

If you want to learn more about the celebritization of climate action check out the video above.