Victory: China to Ban Ivory Trade by End of 2017 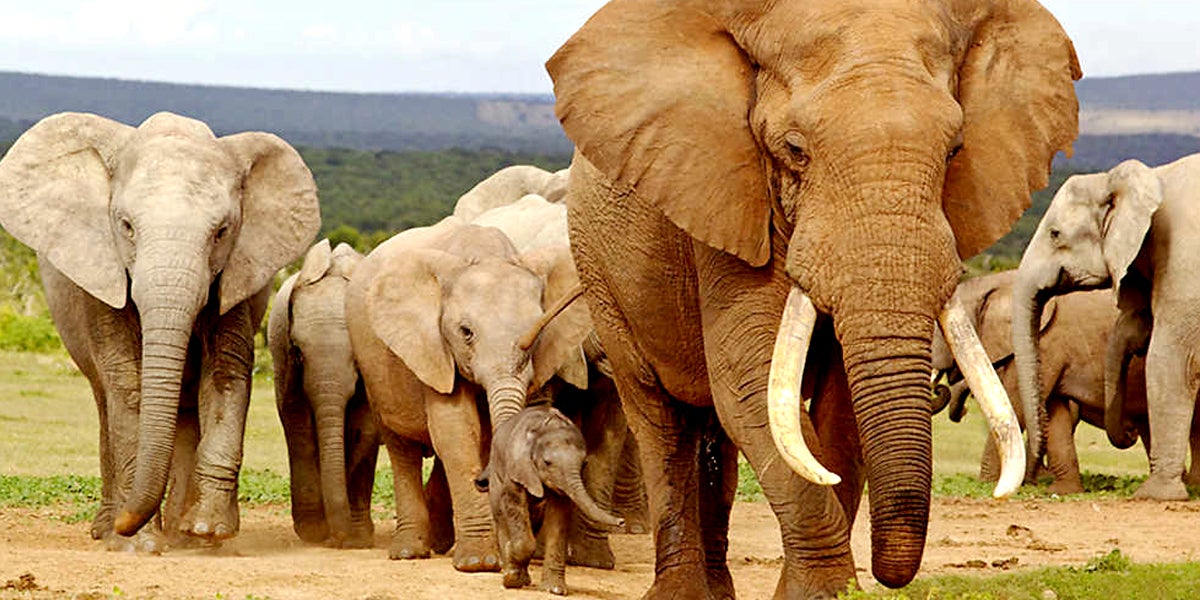 In what may be the biggest sign of hope for elephants since the current poaching crisis began, the Chinese government, today, announced a one-year timeline for its promised domestic ivory ban. According to the notice, China will begin phasing out registered legal ivory processors and traders by March 31, 2017 and shut down its legal commercial ivory trade completely by Dec. 31, 2017.

Today’s announcement comes as a result of the Chinese government’s promise to end its ivory market in early 2015 and commitment to deliver a timeline for its ivory ban by the end of the year at the 2016 U.S.-China Strategic and Economic.

Demand for elephant ivory has skyrocketed in recent years, spurring poaching levels that are driving elephants towards extinction. And ending the legal ivory trade in China—the world’s largest consumer of elephant ivory—is critical to saving the species. Indeed, as we’ve seen in the U.S., legal ivory markets only perpetuate the illegal market.

State Council: China will ban all ivory processing and trading in the country by the end of 2017 pic.twitter.com/siItwIoeVs

According to today’s announcement, after the market closes, the Chinese Ministry of Culture will help transition ivory sector employees to other livelihoods. For example, famous “master carvers” will be encouraged to work in museums and other entities to repair and maintain ivory works of significant artistic and cultural value. The Chinese government will also strengthen the management of legally-possessed ivory products. For example, ivory products will only be displayed in museums and art galleries for non-commercial purposes or exhibition. China will still allow ivory to be gifted and inherited. Finally, China’s Forestry Department and Police, Customs, and Market Control Department will ramp up enforcement and education to prevent illegal processing, selling and transporting of ivory. This will involve market investigations and inspections and shutting down both physical and online illegal ivory-trading channels. It will also entail educating the public about the importance of rejecting ivory and ivory products.

Now, it’s crucial other countries with domestic ivory markets, including the UK, follow China’s lead and shut them down. Even the U.S., which has largely closed its ivory market by banning the ivory trade at the federal level and in many states (e.g., HI, NY, OR, WA, NJ), can do more in the way of enforcement, while also helping other countries follow suit.

As recognized in resolutions agreed to by many countries and leading conservation experts at the IUCN World Conservation Congress and the Convention on International Trade in Endangered Species, domestic ivory bans are critical to stopping the poaching of elephants. And while China is one piece of the puzzle, all countries must work together to end the global ivory trade if we hope to bring elephants back from the brink.

Elly Pepper is a wildlife advocate for the Natural Resources Defense Council.