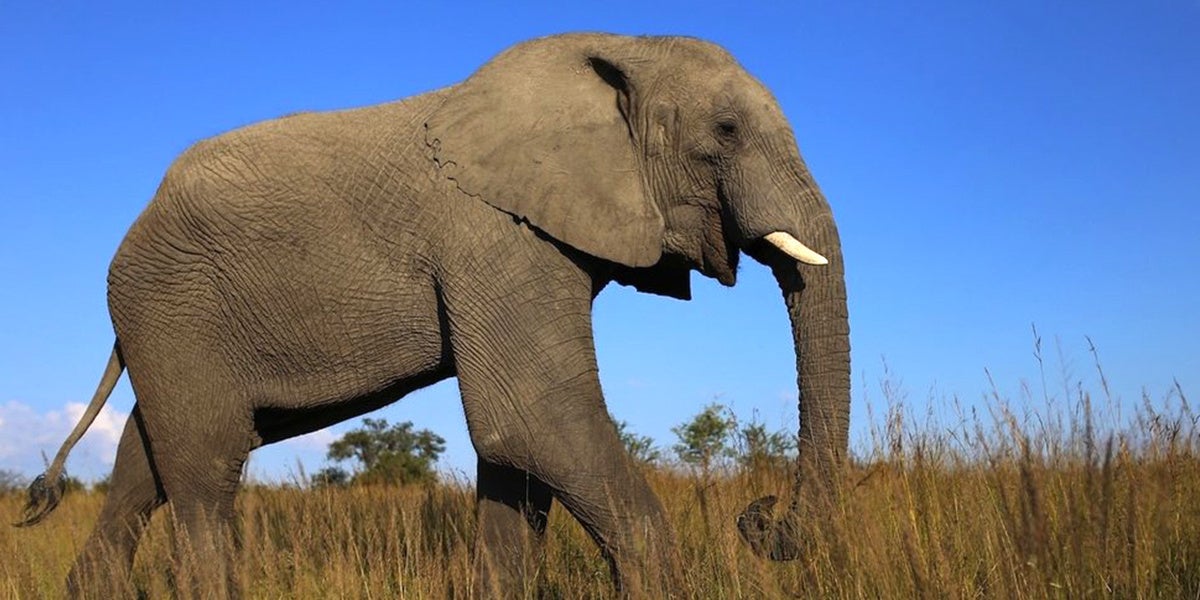 The
Trump administration will now consider all permits for importing the remains of elephants hunted in Zimbabwe and Zambia on a “case-by-case basis,” The Hill reported.

The action is a reversal from President Trump’s
previous statements that his administration would keep the Obama-era ban on imports of the animals.

“The findings are no longer effective for making individual permit determinations for imports of sport-hunted African elephant trophies,” the memo states.

FWS will now “grant or deny permits to import a sport-hunted trophy on a case-by-case basis.”

The memo also withdrew ESA-related findings for trophies of bontebok, elephants and lions hunted from several African countries. The ESA-findings “are no longer effective for making individual permit determinations for imports of those sport-hunted ESA-listed species.”

FWS added that it is continuing to monitor the status and management of these species in their range countries. “At this time, when the Service processes these permit applications, the Service intends to do so on an individual basis, including making ESA enhancement determinations, and CITES non-detriment determinations when required, for each application.”

In 2014, President Obama’s administration banned the imports of elephant trophies to protect the species. “Additional killing of elephants in these countries, even if legal, is not sustainable and is not currently supporting conservation efforts that contribute towards the recovery of the species,” they said at the time.

But on Nov. 15,
FWS announced it was rescinding the ban, saying money generated by the hunting goes toward conservation efforts. Incidentally, the policy switch was first announced by Safari Club International, a hunting advocacy group, with ties to Zinke, that teamed up with the National Rifle Association to sue to block the 2014 ban.

The decision was met with widespread public outcry. But in a surprise move to many, Trump himself stepped in to block the change. In November,
Trump tweeted, and Zinke later reiterated, a decision to put elephant trophy imports “on hold” out of the belief that “conservation and healthy herds are critical.”

.@realDonaldTrump & I have talked & both believe that conservation & healthy herds are critical…the issuing of permits is put on hold… pic.twitter.com/tdDf9GaqwR

Later, in a January interview with Piers Morgan, Trump said:

“I didn’t want elephants killed and stuffed and have the tusks brought back into this [country] and people can talk all they want about preservation and all of the things that they’re saying where money goes towards—well, money WAS going—in that case, going to a government which was probably taking the money, OK? I turned that order around. You know, that was an order. I totally turned it around. Were you shocked that I did it?”

The Trump administration’s latest reversal comes after the D.C. Circuit Court’s December ruling on the Safari Club lawsuit. The court found Obama’s FWS did not follow the proper procedures when it drafted its ban on the imports, and also that it did not go through the extensive process of proposing a regulation, including inviting public comment before making the ban official.

“In response to a recent D.C. Circuit Court’s opinion, the U.S. Fish and Wildlife Service is revising its procedure for assessing applications to import certain hunted species. We are withdrawing our countrywide enhancement findings for a range of species across several countries,” a FWS spokesperson said in a statement published on The Hill. “In their place, the Service intends to make findings for trophy imports on an application-by-application basis.”

Huffington Post noticed that FWS has already updated its webpages on the import trophies for both elephants and lions.