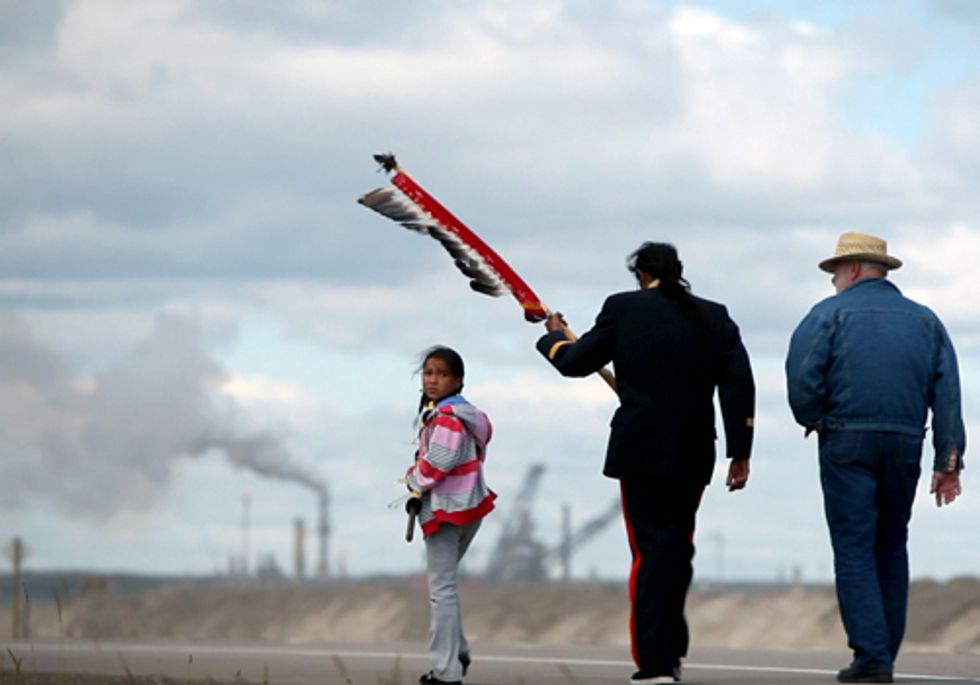 While our planet is slowly dying, we need heroes to guide us toward saving Mother Earth. ELEMENTAL tells the story of three such individuals as they work to save not only their homelands, but also the entire planet. Rajendra Singh is an Indian official who sets out on a trek to save the Ganges River. Once the lifeblood of India, "Mother Ganga" is now polluted by factories, dams and public misuse, and Singh faces opposition from the very people he hopes to save. In Alberta, Canada, Eriel Deranger is a tireless warrior fighting to save her native land from the world's largest industrial development—the tar sands. Jay Harmon is a brilliant Australian inventor who believes nature's own systems can solve the planet's ecological problems. As he searches for investors to back his creation, we get a feel for just how important it is to stop global warming and, perhaps, how close we are to slowing it down. Our planet needs heroes and ELEMENTAL is a fascinating look at the work three people are doing to lead the way.