Our renewable energy experts have conducted hours of research and collected dozens of data points to determine the best energy rates in America. We’ve also objectively ranked and reviewed numerous energy companies to empower you to make the right choice for your home.

Who Has the Best Energy Rates in Philadelphia?

Constellation Energy currently has the cheapest renewable energy electricity plan in Philadelphia, with a per-kWh cost of just 12.79 cents. You can click below to compare prices and plans from the top electric companies in Philadelphia. 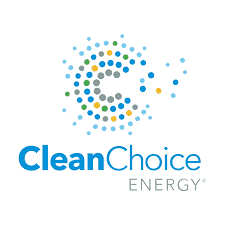 Jump To: Philadelphia Energy Rates | Price Comparison | How to Find the Best Rates | Types of Electricity Plans | Best Electricity Companies | What to Look For When Choosing a Provider | FAQ

Philadelphia (and all of Pennsylvania) has a deregulated energy market, which means homeowners can choose the electric generation company that suits them best, and these suppliers compete with each other for business. Ultimately, this drives down the price of electricity by encouraging competition and giving you an energy choice. The average price per kWh in Philadelphia is 14.70 cents — which is just above the national average — but you could pay anywhere from 12.79 cents to 17.00 cents, depending on which electricity supplier you select.1

The price you pay for energy depends on several factors, including which energy supplier and electricity plan you choose and the electricity distributor. Electric distribution companies, otherwise known as utilities, are responsible for the poles and lines that actually bring the electricity to your house. You don’t have a choice over your utility — most homeowners in Philadelphia are serviced by PECO (Philadelphia Electric Company). Your rates could be higher or lower than the averages discussed here if you’re serviced by a different utility such as Penn Power, PPL Electric Utilities, West Penn Power, Duquesne Light Company, Penelec or Met-Ed.

Comparison of Electricity Rates in Philadelphia

The table below provides a listing of the electric plans available in Philadelphia, including the contract term and per-kWh rate. It should be noted that since we’re a website dedicated to environmental friendliness, we’re only including plans that use 100% renewable energy to provide you with power.

*Rates will vary based on your public utility; you’ll see the rates above if your utility is PECO. Rates are subject to change.

How to Find the Best Electricity Rates in Philadelphia

It might be tempting to choose the energy plan with the most affordable per-kWh price, but it’s important that you consider more than just the cost of electricity. Below, we’ll discuss two additional factors — your energy usage and the contract length – that you should think about when choosing an energy plan. We’ll review how each can impact your overall experience with an electricity provider and the price you pay per month for energy.

First, it’s important to think about how much electricity you use on a monthly basis. Many energy companies in Philadelphia have tiered electricity plans, which means customers are charged different amounts based on how much electricity they consume. With tiered plans, customers consuming around the average — 846 kWh per month — will pay the lowest amount, while those using well above or below the average will pay higher per-kWh prices. You can check your energy bills for past usage to help decide if a tiered plan is right for you.

It can also be important to determine when during the day you use the most electricity. Some companies have time-of-use (TOU) billing, which means prices are higher during peak electricity consumption hours. PECO’s peak hours are from 2-6 p.m. on weekdays. All other times are off-peak except for 12-6 a.m., which is super off-peak. If you find that you use most of your electricity during off-peak hours, a time-of-use energy plan might benefit you most. Keep in mind that the Pennsylvania Public Utility Commission (PUC) doesn’t regulate peak hours, so yours might vary.

Many energy plans come with a contract length, and some are open-ended and allow you to cancel or switch at any time. The plans available in Philadelphia range from just one month to a few years — usually up to three — and you’re locked into a specific rate for the entire contract. Longer contracts often come with lower per-kWh fees, but they also mean that you could end up paying more in the long run if local energy prices drop in the future.

In addition to the contract length, you should consider other factors mentioned in your service contract. These include any sign-up fees, early termination fees and introductory rates that seem enticing but will increase during your contract. If you’re feeling overwhelmed by the number of options and things to consider to choose your best plan, you’re not alone. You can use this tool to help you find the ideal electricity plan for your exact needs.

Types of Electricity Plans in Philadelphia

While you’re shopping around for energy plans in Philadelphia, you’ll likely come across some terms that are unfamiliar and can make your decision even more confusing. We’ll explain the different types of plans below to help make your decision a little easier and a little less overwhelming.

As the name suggests, fixed-rate plans include a set rate per kWh that you’ll pay for the entirety of your contract. Some homeowners think this means their electric bill will be the same every month, but that’s not the case. Your per-kWh rate remains the same, but if you use more energy one month, your bill will be higher. Some fixed-rate plans automatically turn into variable-rate energy plans at the end of the contract term, so you might need to choose a new fixed-rate plan at the end if you want to maintain a fixed rate.

In general, we recommend fixed-rate energy plans for most electric customers because they help avoid energy price spikes due to increased demand, low supply and natural disasters. They help consumers budget more effectively, and they provide more peace of mind than variable-rate energy plans. 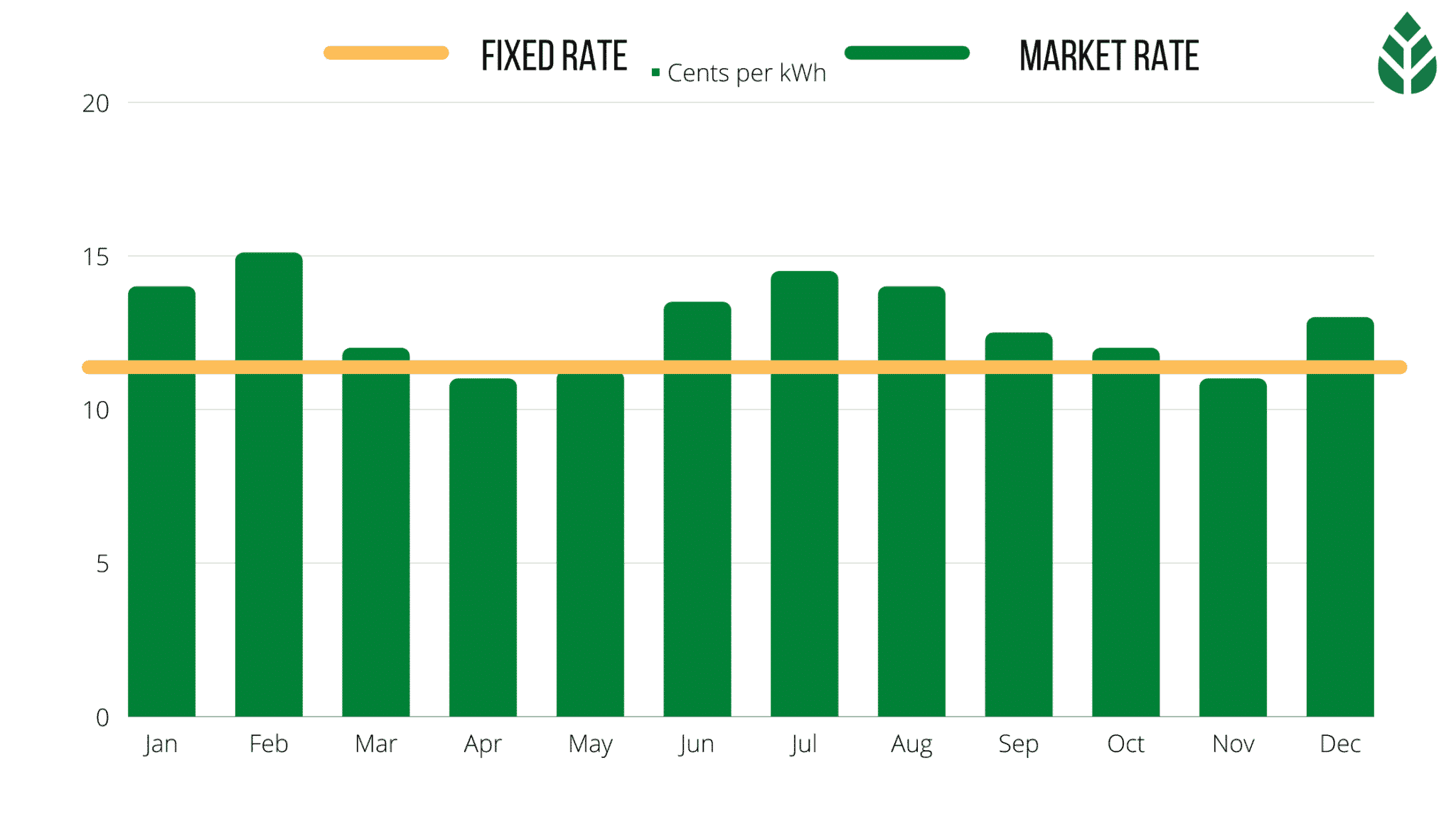 A variable-rate energy plan has a per-kWh charge that changes unpredictably throughout your contract. Your cost for electricity will be based on local energy prices, which can fluctuate with supply and demand. If the local cost of energy goes up, your utility bills can skyrocket. If the local market price decreases, you could enjoy significant savings over a fixed-rate energy plan.

Variable-rate plans don’t provide the same peace of mind that fixed-rate energy plans do, but if you’re willing to gamble on the local market price of electricity, you could end up saving money. 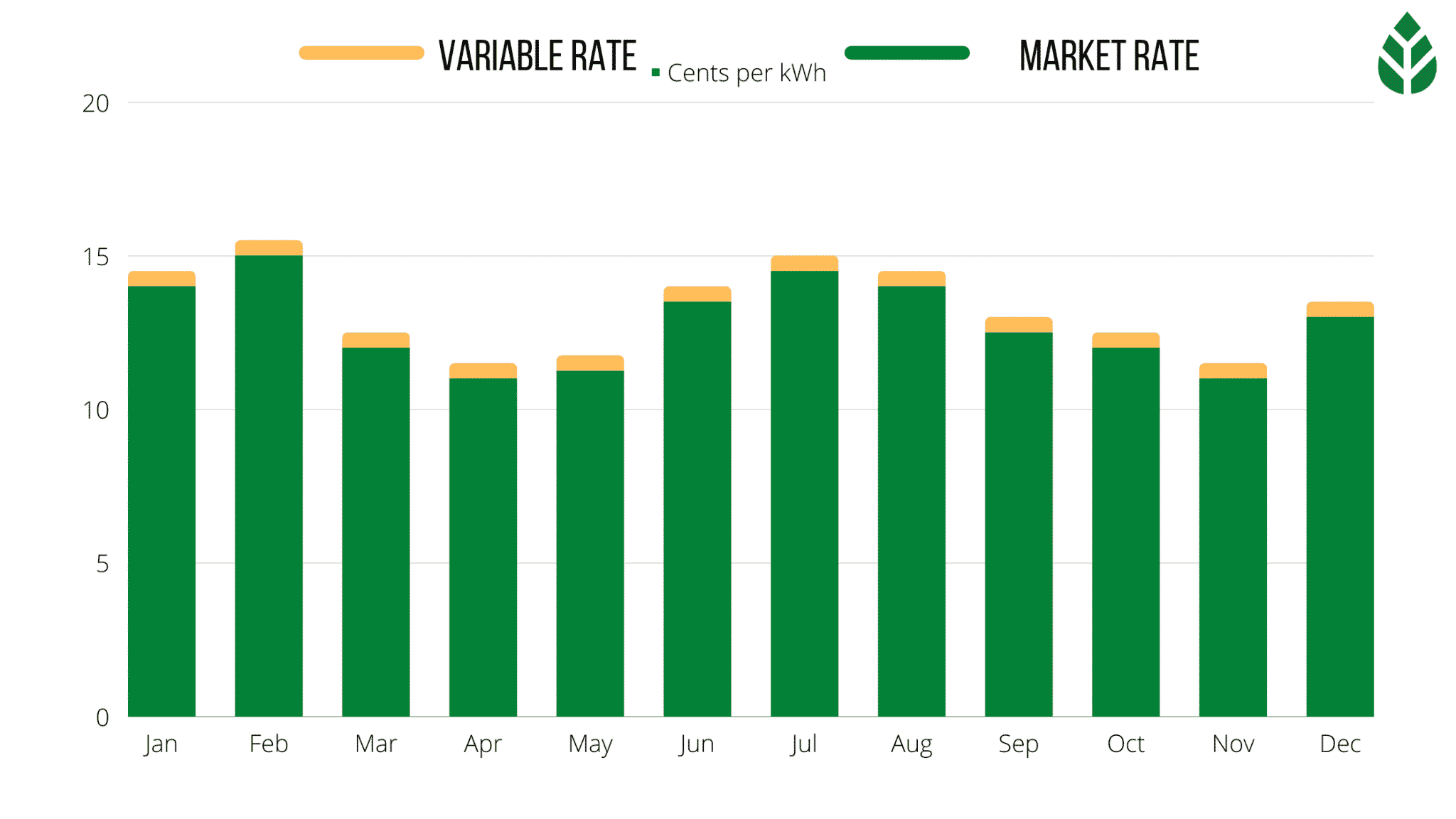 To initiate accounts many electricity plans require deposits, which are the utility company’s way of offsetting losses from non-paying customers. If you can pass a credit check, you might be eligible for a no-deposit plan if your local utility provider offers one. In this case, your credit score is used as verification that you’re likely to pay your bills. No-deposit plans can also have fixed rates or variable rates, so you’ll still need to do a bit of research to find the one that’s best for your purposes.

You might also have the option of a prepaid energy plan, which lets you place money in an account from which funds will be drawn to pay for your electricity usage. A downside is that if you forget to add money to your account and the balance goes to zero your power can be cut off. However, this type of account lets you plan exactly how much you’ll be spending on electricity, allowing you to budget more accurately.

Pennsylvania’s Renewable Portfolio Standard (RPS) set a goal of producing 18 percent of its electricity via renewable sources by 2021.2 This goal helped push the prices of renewable energy plans down, and future RPS goals could decrease prices even further.

The last type of plan you might come across is a business energy plan which, unsurprisingly, is designed for the high energy needs of commercial, educational, government and other institutional users. Business energy plans are less prevalent than residential ones, so if you need a plan for commercial or institutional use, you might have to do some additional research to find energy companies that offer them. As you might guess, these plans are not available to residential customers.

Electricity Companies and Providers in Philadelphia

Energy deregulation began in Pennsylvania in 1996, and since then, homeowners in Philadelphia have had their choice of energy providers. While deregulation is a great thing that leads to increased competition and lower prices overall, it also means you’ll have more options, which can make choosing a provider more challenging. Below are some of our top-rated energy providers that service the Philadelphia area.

What to Look For When Choosing an Electricity Provider in Philadelphia

With the energy market in Philly being deregulated, you’ll have a harder time choosing a provider due to the multiple options available. Below, we’ll list a few of the most important factors you should consider when looking for an electricity provider.

The EcoWatch team is thrilled to get questions about energy plans on a regular basis from Philadelphia residents. Below are some of the most common questions we see, along with our responses.

Unfortunately, this question is impossible to answer because every consumer has different needs, uses varying amounts of energy and will have different preferences for their energy contract structure. With that being said, Constellation is our top-rated electricity provider in Philadelphia. It has the cheapest per-kWh rate available, it offers 100% renewable energy plans and fixed-rate plans and it has favorable terms and outstanding customer service.

The average monthly electric bill in Philadelphia is $120.05. This is based on the typical monthly consumption of 846 kWh and the average per-kWh price of 14.70 cents.

There are several ways to reduce your energy bills in Philadelphia. Since Pennsylvania has a deregulated energy market, one of the easiest and fastest ways to do so is to choose a different energy plan with a lower per-kWh cost. You can use this tool to help you choose a more affordable plan that suits your needs and meets your expectations.

Another great way to bring down your monthly energy costs is to improve your home’s energy efficiency. This can be done in several ways, including upgrading to Energy Star-rated windows and appliances, installing energy-efficient light bulbs and a smart thermostat to regulate your heating and cooling systems more efficiently and insulating or re-insulating. For more tips, you can check out our guide to improving home energy efficiency.

There is no universally ideal energy plan in Philadelphia, as every homeowner might have different needs. To find the best plan for you, you’ll need to consider contract length, per-kWh prices, the type of plan and more. If you’re not sure which plan is right for you, we recommend starting by looking at electricity plans from Constellation, Verde Energy USA, CleanChoice Energy and Clearview Energy. 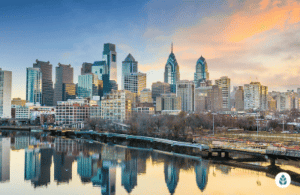