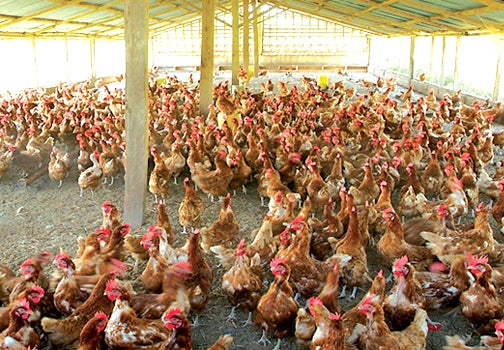 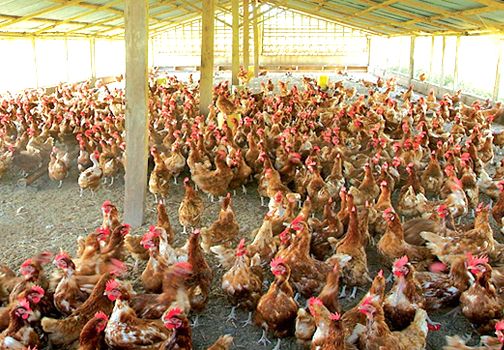 “Perdue and Fibrowatt are billing poultry litter incineration as a way to solve the problem of managing excessive amounts of animal waste, but it’s no solution at all,” said Food & Water Watch executive director Wenonah Hauter. “Taxpayers are about to subsidize an industry that has choked the bay with its wastes and now literally will choke our communities’ air.”

Food & Water Watch’s Poultry Incineration: An Unsustainable Solution, a detailed fact sheet, describes the many problems that make this project a bad decision for lawmakers to support, and reveals that poultry litter incineration might produce as much or more toxic air emissions than coal plants.

On the Eastern Shore, factory farms produce an estimated 300,384 tons of poultry litter in excess of what the land can absorb, which, after being spread across fields, usually ends up polluting the Chesapeake Bay and other waterways. But incinerating this waste is not a sustainable solution for a problem created by concentrating too many animals in one place, says Food & Water Watch. Incineration would introduce harmful air pollutants, including carbon monoxide, sulfur dioxide, arsenic, dioxin and nitrogen oxides that could cause respiratory and cardiovascular diseases, as well as cancer.

Perdue’s and Fibrowatt’s poultry incineration project, like others of its kind being proposed in North Carolina, Arkansas, Mississippi, Alabama, Georgia, Texas, Connecticut and Virginia, could potentially receive hundreds of thousands of dollars in government subsidies and tax credits. But projects like this don’t solve the problem of excessive amounts of animal waste from factory farms. In fact, it serves as an example of how Maryland’s government would rather allow the industry to continue unsustainable farming practices and place the burden on its citizens to solve the industry’s waste woes.

“It’s not surprising that Governor O’Malley supports waste incineration, given his cozy relationship with the industry,” said Hauter. The group recently released 70 emails between the governor and Herb Frerichs, general counsel for Perdue, on a variety of issues, including poultry litter incineration.

Four processing companies rule the poultry sector due to heavy consolidation. Each year, Maryland’s broiler chicken industry produces 700 million pounds of poultry litter. On the Eastern Shore, factory farms produce 300,384 tons of excess poultry litter, which, after being spread across fields, usually ends up polluting the Chesapeake Bay and other waterways.

“Instead of poultry waste incineration that threatens the health of communities across the state, Maryland would be better off working to transition agriculture away from factory chicken farms and towards more diverse, sustainable farming,” said Hauter. “Maryland lawmakers should focus on reining in the unchecked power of big chicken companies.”