Reliance on Natural Gas Explains Why Electricity Bills Are So High 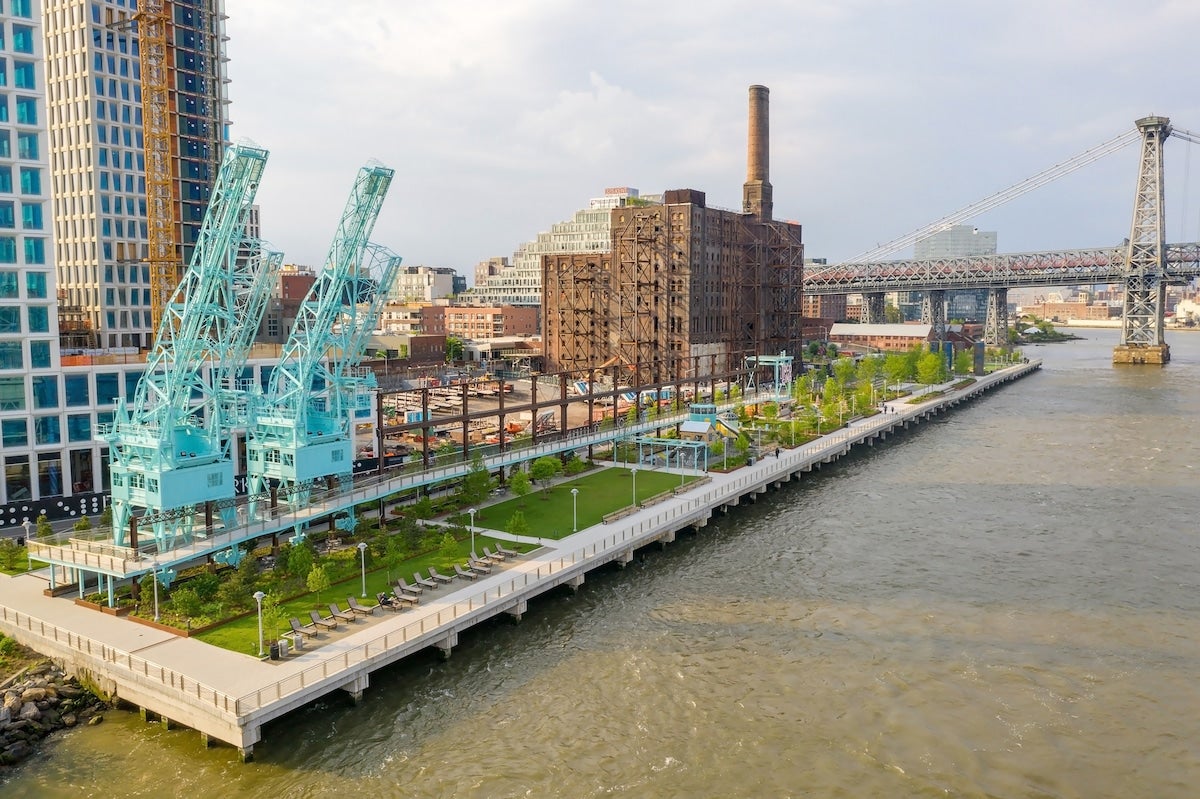 If you are staring at your energy bill this winter and wondering why it is so high, you’re not alone.

The cost of natural gas went up 24 percent in February compared to the year before and electricity went up by nine percent, The Guardian reported. This means that customers are seeing some of their highest electricity bills in years, The Wall Street Journal reported.

“[Prices are] some of the highest energy prices and electricity prices we’ve seen in recent memory, if not ever, depending on the geography,” Bank of America analyst Julien Dumoulin-Smith told NBC News last month. “That is hitting consumers right now.”

A large part of the price surge has to do with natural gas, as natural gas power plants supply about 40 percent of U.S. power. Gas is in a crunch for a variety of reasons, The Guardian explained. Prices initially fell during 2020 because of lower demand due to the coronavirus pandemic. However, prices began to climb again in 2021 as demand increased, but supply was limited due to climate-fueled extreme weather events in oil-and-gas producing regions. These included a deep freeze in Texas in February of last year and Hurricane Ida, which put the pause button on oil production in the Gulf of Mexico.

During the winter, demand naturally increased while the global supply was limited, according to The Wall Street Journal. The situation was made worse by Russia’s invasion of Ukraine, which worsened the global gas shortage. This means that prices won’t necessarily fall when the weather warms.

“But now with sustained disruption of the world energy markets, we should expect to see higher prices till the end of the year,” Public Utility Law Project executive director Richard Berkley told The Guardian.

The situation is especially dire in the northeast, which gets a lot of its electricity from gas. There, electricity costs rose by 16 percent in January compared to the year before. Also in January, the New York metropolitan area experienced “the biggest increase in electricity prices” in more than 50 years, chief regional economist for the Bureau of Labor Statistics Martin Kohli told NBC News. In New York City, Consolidated Edison said that customers who used around 300 kilowatt hours a month had their January bills rise by about 23 percent, according to The Wall Street Journal.

One customer feeling the crunch is 44-year-old Hector Ruiz of Clifton Springs, New York. He said his gas and electric bill for February was just under $1,000. It had never before topped $500.

“My utility bill literally doubled overnight,” Ruiz told The Wall Street Journal. “Has it been a punch to the gut? Yes.”

All told, nearly 1.3 million households in New York state are at least two months behind on utility bills, according to The Guardian. This is also an environmental justice issue, because low income people and communities of color are more likely to live in older, inefficient buildings that cost more to heat. In New York City, 32 percent of Black households and 33 percent of Latino households have an energy burden – the percentage of income spent on heating – greater than six percent.

The northeast isn’t the only region affected. In California, wholesale power prices have also increased, The Wall Street Journal reported. For homes serviced by San Diego Gas & Electric, average bills increased by 11.4 percent at the beginning of the year.

Berkley said the ultimate solution to this problem is to move away from volatile fossil fuels altogether.

“We need to build more wind, solar, hydro and tidal power, which are quite honestly expensive to create but are much cheaper in the future,” Berkley told The Guardian.