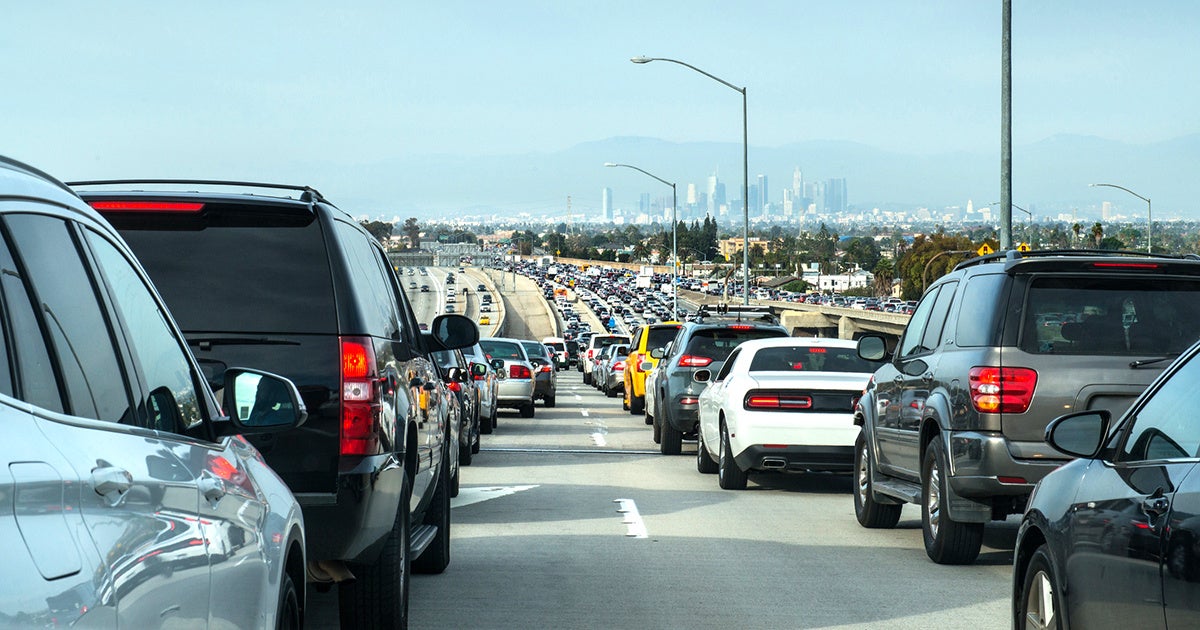 As the House and Senate develop their respective versions of a tax reform bill, the $7,500 federal electric vehicle (EV) tax credit is positioned to be a potential bargaining chip. The House’s version of the bill, the “Tax Cuts and Jobs Act,” includes a repeal of the EV tax credit. The Senate’s newly introduced version, at the moment, doesn’t kill the credit.

Current policy calls for an already-scheduled phase out of the credit over the two calendar quarters after each automaker surpasses 200,000 total plug-in vehicle sales. The new House proposal would eliminate the tax credit entirely at the end of this year—only EVs registered on or before Dec. 31 would qualify.

Not only would this repeal slow the acceleration of electric car adoption, it will also hurt our economic, energy security and energy independence goals, and slow progress in bringing affordable and practical electric cars to the mass market. To understand the importance, rationale and benefit of this credit, a short history of the bipartisan legislation is useful.

The Bipartisan Roots of the Electric Vehicle Tax Credits

Regardless of the environmental and human health benefits of displacing gasoline and diesel combustion with plug-in electrics, thoughtful policymakers and legislators from both sides of the aisle have long understood the importance of EVs when it comes to promoting energy independence and security. A decade ago, the Energy Independence and Security Act of 2007, promoted and signed by Republican President George W. Bush, first deployed “incentives for the development of plug-in hybrids.” The stated purpose of the act included moving “the United States toward greater energy independence and security” and “to increase the efficiency of products, buildings and vehicles.”

One year later, another bill passed with bipartisan support, the Energy Improvement and Extension Act of 2008, to again be signed by President Bush. This version was written to include all types of plug in electric vehicles (both battery only and plug hybrid electrics) that met certain battery size criteria for providing a meaningful all electric range. it created the first non-refundable consumer tax credits for at least the first 250,000 plug-in vehicles sold.

In 2009, in order to make the tax credit accessible to more automakers, many of which had lobbied their concerns that they needed more time to ramp up their electric car programs, the credit was revised to its current form in the The American Recovery and Reinvestment Act of 2009. The only change in the so-called stimulus bill was that the quantity of plug-ins sold before the credit would phase out was set at 200,000 per manufacturer. In other words, the first 200,000 plug-in Chevy vehicles would all be eligible for the credit. Likewise for the first 200,000 Tesla Motors, the first 200,000 plug-in Fords, and so on.

Where Does the Federal EV Tax Credit Stand Now?

Over the past seven years, since the modern era of plug-in electric vehicles commenced with the launch of the Chevy Volt and Nissan Leaf, only a handful of automakers have sold more than 100,000 plug-in electric cars in the U.S. (most notably, Tesla and General Motors) and none have reached the 200,000 threshold for phasing out the credit.

Both GM and Tesla are due to reach the 200,000 car mark within the next year or so, meaning the tax credits for those makes would be phased out relatively soon regardless of any new policy. (Not as soon as the end of this year, but not too long from now.) However, many other automakers have taken longer to get to market, making the continuation of this credit vital to achieving the original policy goals set out by Congress at the end of last decade. For instance, Ford’s plug-in F150truck (shown above) has been developed with the expectation of a federal tax credit to support early adopters.

General Motors, with even less to lose than other automakers, responded to news of the newly introduced tax bill statement critically: “Tax credits are an important customer benefit that can help accelerate the acceptance of electric vehicles. Because General Motors believes in an all-electric future, we will work with Congress to explore ways to maintain this incentive.”

Beyond energy security and environmental benefits, there would be direct financial and human health impacts of slowing the adoption of EVs. Many of the electric vehicles selling well today are built in the U.S. by American workers. Slowing their sales now will have an immediate negative impact on American companies and workers. “The EV tax credit repeal would cede U.S. leadership in clean vehicles, putting our companies at a competitive disadvantage and threatening jobs while costing drivers more at the pump and increasing pollution,” said Luke Tonachel, director of the Natural Resources Defense Council’s Clean Vehicles and Fuels Project.

Furthermore, as supporters of the original legislation understood, the electricity that EVs run on is generated in the U.S. from domestic resources. This has real monetary value, not only to utilities and energy producers, but also in potential savings to electric ratepayers, as EV charging practices can better utilize electric system capacity. Jeff Allen, executive director of Forth Mobility, wrote last year of a California study that found that each electric car was worth up to $9,799 to the electric utility and its ratepayers.

Finally, the science is conclusive about the human health benefits of electric vehicles, particularly as they displace urban petroleum (gasoline and diesel) vehicle miles traveled with electric miles. As research published by the Proceedings of the National Academy of Sciences concluded in 2014, “EVs powered by low-emitting electricity from natural gas, wind, water or solar power reduce environmental health impacts by 50 percent or more.”

Preservation of the federal EV tax is sound, non-partisan transportation energy policy. For a decade, Republicans and Democrats have agreed on the value and importance of the tax credit. In the grand scheme of tax reform, the credits are a relatively small budget item—a little more than $1.5 billion per manufacturer over the course of more than a decade. Those savings would do little to make up for the $989 billion shortfall that the rest of the tax reform plan would create.

The federal EV tax credit is smart policy that will help ensure the next generation of Americans has greater prosperity, health and opportunity in the coming global marketplace, one that is already wholeheartedly embracing the inevitable transition to vehicle electrification.

This post has been adapted from an article originally posted on KochvsClean.com. Reposted with permission from our media associate DeSmogBlog.