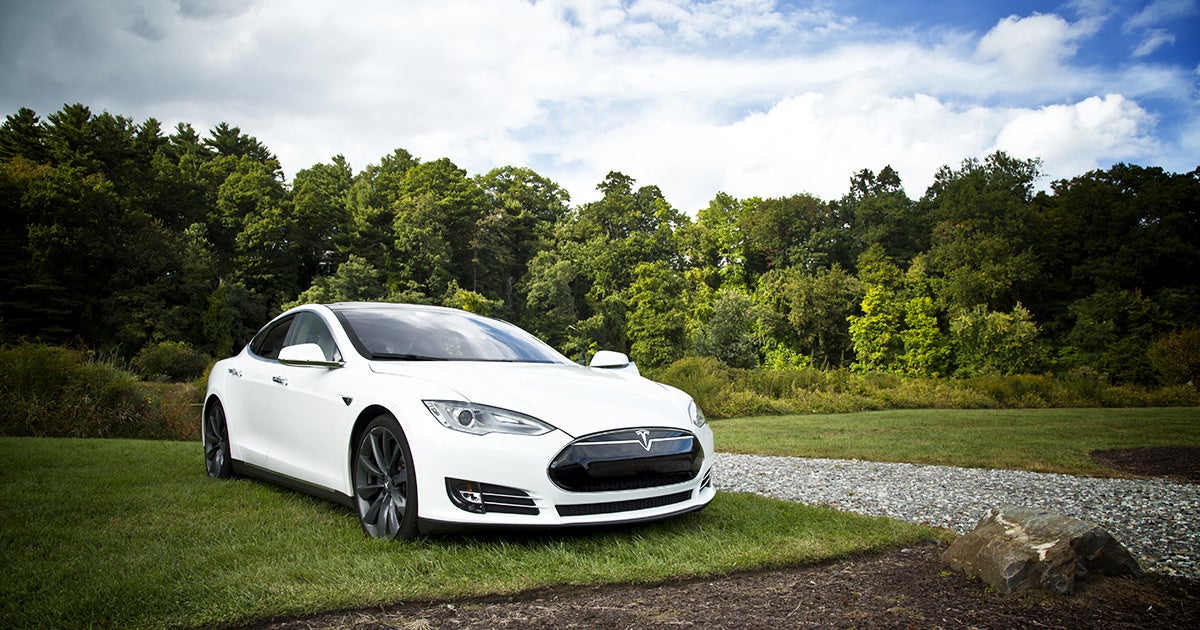 By Rory Christian and Larissa Koehler

Electric vehicles (EVs) don’t make much noise on the road, but they’re generating a lot of buzz about the future of this technology and what it means for business and the environment.

Cars, buses and trucks are the second biggest source of pollution in the U.S. after electricity production. They are responsible for more than 26 percent of emissions that adversely affect the health and well-being of the population, and put communities located close to highways and other major thoroughfares at risk. These communities, typically low-income, are often plagued by elevated asthma rates and other pollution-induced health conditions.

When thinking about ways to reduce pollution, EVs can make a world of difference. And, when charged using renewable energy sources, they produce no emissions and can be much cheaper to operate than traditional, internal combustion vehicles. As such, let’s take a look at the global EV market and impacts in the U.S. on the electric grid in two environmentally progressive states—New York and California.

More and more automakers are shifting their focus to EVs, a market that is expected to grow faster every year. A few examples:

These exciting developments all point to a trend where electric cars are much more than just a niche—indeed, they show that global competition is heating up quickly and that companies around the world see EVs as key to the automobile industry. These movements should not be understated, as it gives a hint of a clean energy future that can’t come fast enough.

EVs on the Grid

Here’s what we can do now to prepare for a clean car economy:

Earlier this year, New York State committed to the purchase of two thousand electric vehicles by 2025, more than doubling its current fleet of government automobiles.

New York is also doing its share to expand electrification to make it easier for customers to buy and use electric vehicles. The State’s Reforming the Energy Vision aims to align utility needs with marketplace innovations, and is doing the following:

Con Edison’s Smart Charge NY program, an early stage effort in New York City, is paving the way for mainstream EV use; the results will be an example for how other cities can adopt the policies and tools necessary to seamlessly integrate EVs.

With more than 300,000 EVs and more than 12,000 charging stations, California leads the nation in clean car sales. Moreover, that number is poised to grow rapidly—California EV sales rose 91 percent in the first quarter of 2017 from the same time last year.

Even in the face of threats from the current U.S. Environmental Protection Agency head Scott Pruitt to take away California’s waiver allowing the state to exceed national clean car standards, the Golden State has made clear its progress won’t be stalled anytime soon. State legislators, cities and agencies have taken a tremendous amount of initiative on EVs, including:

The utility plans in particular represent an exciting new opportunity to accelerate electric transportation in all its forms. With planned projects from placing charging infrastructure for passenger EVs in single family homes, to providing car dealers with incentives and education to sell more EVs, to electrifying buses and ship ports—and everything in between—these plans are well-designed to clean the sector most responsible for harmful emissions.

Still, changes to the utility proposals would further strengthen them. EDF recommended to the California Public Utilities Commission that the plans focus more on load management as well as the other key elements listed above.

Despite obvious benefits, widespread EV adoption around the U.S. faces a number of challenges. For example, some analysts believe that even California will need another 200,000 charging stations to properly serve the number of EVs expected by 2030.

The internal combustion engine has had a long run, but it’s about to burn out. As we work to address domestic barriers to EV adoption, it is important to note that even if it is a global effort, this is a race the U.S. may need to catch up on. As the electric vehicle market continues to flourish, EDF will continue to advocate and make sure environmental benefits follow financial rewards.