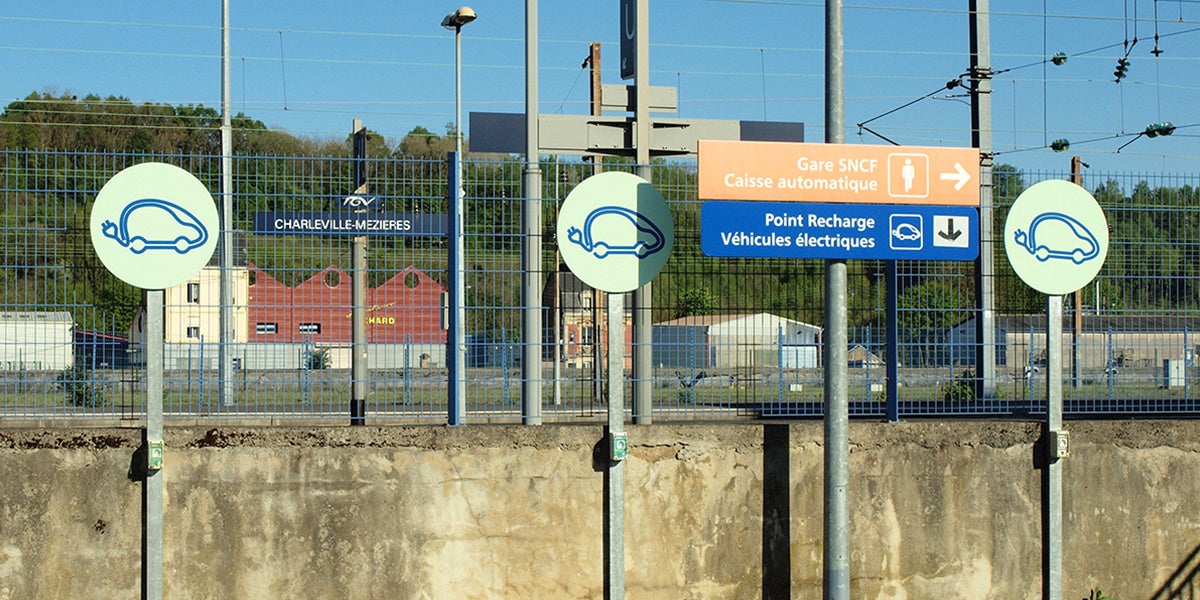 Oil and gas companies have underestimated probable electric vehicle sales and the effect they will have on their own businesses and profits, a new report says.

If the car manufacturers’ projections of future sales of electric cars are correct, then demand for oil will have peaked by 2027 or even earlier, sending the price of oil in a downward spiral as supply exceeds demand, said Carbon Tracker (CT), an independent financial think-tank carrying out in-depth analysis on the impact of the energy transition on capital markets.

It said fossil fuel companies have taken into account some engine fuel efficiencies and the effect they would have on oil demand, but not the expected increase in electric vehicles themselves. There is a big mismatch between forecasts of EV market penetration from vehicle manufacturers and from oil majors, said Laurence Watson, a CT data scientist.

“The oil industry is underestimating the disruptive potential of electric vehicles, which could reduce oil demand by millions of barrels a day. Increases in fuel efficiency will also eat into oil demand and the industry’s profits. The oil majors’ myopic position presents a serious investor risk,” he told the Climate News Network.

The report looks at all the projections of the oil majors, including Exxon and BP, and says their figures for electric vehicle growth in the 2020s are 75 percent to 250 percent smaller than those expected by the global car manufacturers that have announced targets.

Electric vehicle sales in China alone, a figure bolstered by government intervention, are expected to be seven million a year by 2025. These, plus the three million a year aim of Volkswagen by the same date, would exceed oil industry estimates for sales for the whole world.

There are immense variables taken into account in the report. These include the number of miles driven by the average electric vehicle and the sort of car it replaces.

These variables depend on the influence of various governments’ policies to reduce oil in transportation in order to keep global temperature rise below 2°C beyond pre-industrial levels. The need to reduce air pollution also strongly favours the introduction of electric vehicles in cities.

Another of the imponderables is the increasing efficiency of the internal combustion engine, which in itself also reduces demand for oil. It follows a growing trend already well-established in several countries, including Sweden, which from 2019 will produce no more vehicles powered by internal combustion alone.

The take-up of electric vehicles is crucial to the future of the oil industry because transportation takes up 50 percent of total oil demand. About half of the demand from transport is from light passenger vehicles, those that are most likely in the short term to switch to electricity.

Heavy-duty transport, aviation and shipping are also beginning to switch, but it is cars that will make the early difference.

The report argues that it is not total oil demand that matters but the difference between supply and demand. The 2014 crash in the oil price was caused by a surplus of 2 million barrels of oil a day, mainly because of a boom in U.S. shale production.

To get the price back up in order to improve oil company profits took the combined efforts of the OPEC oil countries and the Russian government in cutting production, a process that needed three years.

According to the CT report, demand for oil will fall by 8 million barrels of oil a day by 2030 because of the expected deployment of electric vehicles, meaning that the oil-producing countries will have to constantly reduce their production in order to keep prices up.

The report argues that although oil demand will continue to be very large, the peak demand will have been reached around 2025. Demand displacement by electric vehicles “will significantly disrupt oil and gas company business models. Furthermore, we believe that when global oil demand peaks this will fundamentally alter investors’ approach to the industry.”