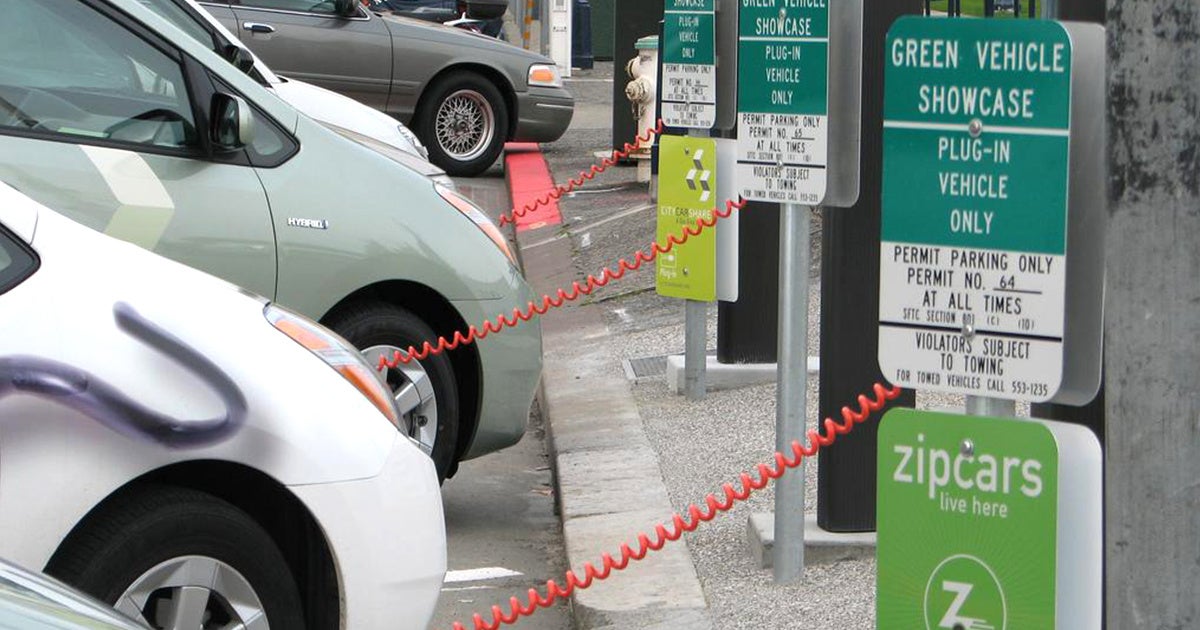 The high level of confidence that automotive industry leaders have in the future of electric vehicles (EVs) has been on full display recently.

In just the past few weeks:

This spurt of corporate announcements has been paired with a bevy of statements of international leadership:

These developments are more than just excitement about an emerging solution. They are indicators that the market for EVs is developing faster than anticipated even just last year.

Consider the findings of a new report from Bloomberg New Energy Finance:

The report updated its future cost projections to reflect further steep cost reductions in the years ahead, with a price per kilowatt-hour in 2025 of $109 and in 2030 of $73.

The acceleration in the EV market is great news for climate protection, too. A recent assessment found that zero-emission vehicles, such as EVs, need to comprise 40 percent of new vehicles sold by 2030 in order for the automotive sector to be on a path to achieve critical mid-century emissions targets. With the momentum in the EV market, we have a critical window to further boost this market by ensuring greater access of electric vehicles and a cleaner electric grid to power them.

Unfortunately, the U.S. has not demonstrated the same appetite for national leadership on EVs as other countries. Even worse, we are going in the wrong direction—with serious implications for our health, climate and economy.

Instead of leading, the Trump Administration is undermining critical clean air and climate protections including the landmark clean car standards for 2022 to 2025. The actions of individual automakers, however, tell a very different story from the “can’t do it” mantra put forth by the administration.

In their commitments, investments and new product introductions, automotive manufacturers and their suppliers are clearly telling us that low emissions vehicles can play a much bigger role in the near future.

The fact is that automakers can meet the existing 2022 to 2025 federal greenhouse gas standards through deployment of current conventional technology alone. Now, in addition to the robust pathway automakers have through existing technologies, EV adoption rates in the U.S. will be 10 percent in 2025 if the Bloomberg New Energy Finance forecasts hold true. This is further proof that the existing standards are highly achievable. Rather than weaken the standard, the administration should be pursuing options to further scale EVs over the next decade.

Investing in clear car solutions is sound economic policy. These investments enhance the global competitiveness of the U.S. automotive sector.

This is why the UAW in a letter supporting the existing 2022 to 2025 clean car standards, noted:

Like other key aspects of the potential of the emerging EV marketplace, the role it can play as an employer has been in the news recently, too.

An AM General assembly plant in northern Indiana was acquired by electric vehicle manufacture SF Motors. The company announced that it will make a $30 million investment in the facility and keep on all the 430 employees.

Fittingly, most of the 430 jobs that were saved to manufacture an emerging, clean technology are represented by UAW Local 5—the oldest continuously operating UAW Local in the country.