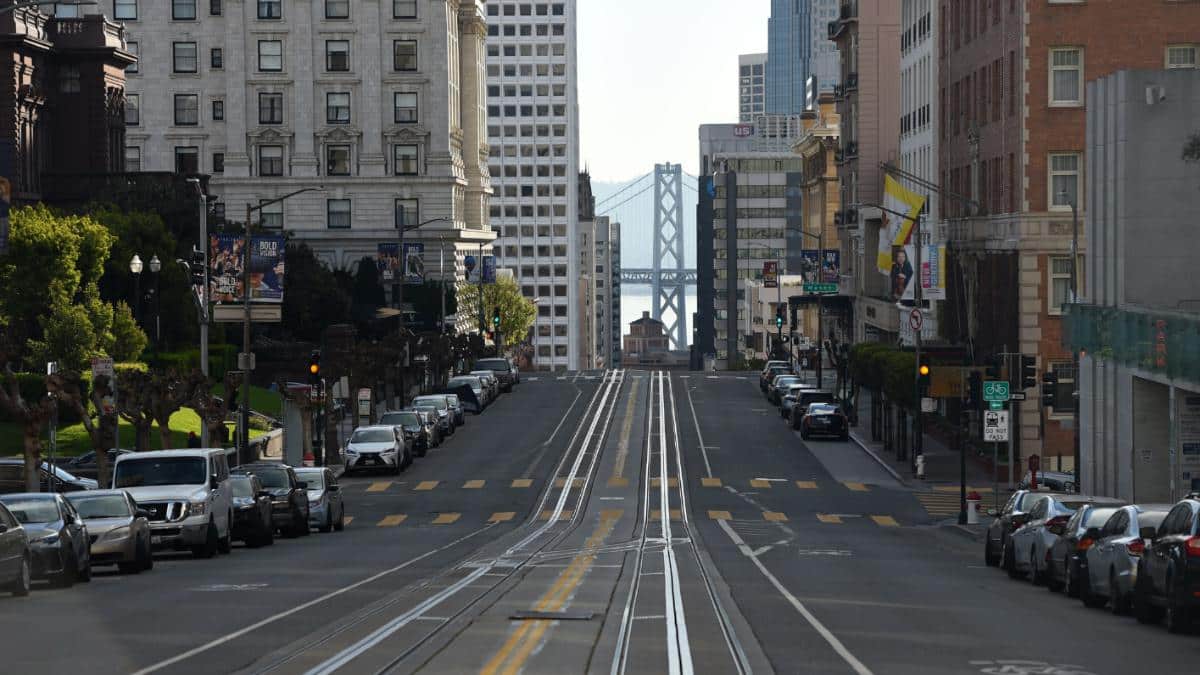 Many people expect the future of transportation to be electric, and that drivers will charge their cars with solar and wind power. Recently, scientists got a window into that future and saw what it could mean for the climate and people’s health.

Ronald Cohen is a professor of chemistry at the University of California, Berkeley. For years, his team has been using low-cost sensors to monitor and map carbon emissions and air pollution in the Bay area.

When the COVID-19 pandemic hit, he saw a unique opportunity. Shelter-in-place orders effectively simulated a future with fewer gas-powered cars.

“We had a brief moment, two or three weeks in every city that shut down, where passenger vehicles dropped to almost half of their normal driving miles,” he says.

Cohen’s team found that during the first six weeks of the shelter-in-place order in the San Francisco Bay area, carbon dioxide emissions fell by about 30%. Other air pollution improved, too.

“And that was almost entirely due to a decrease in passenger vehicles,” Cohen says.

So he says the data demonstrates the benefits of moving away from gas-powered cars.

“We can reduce CO2 emissions and reduce health impacts at the same time,” he says.